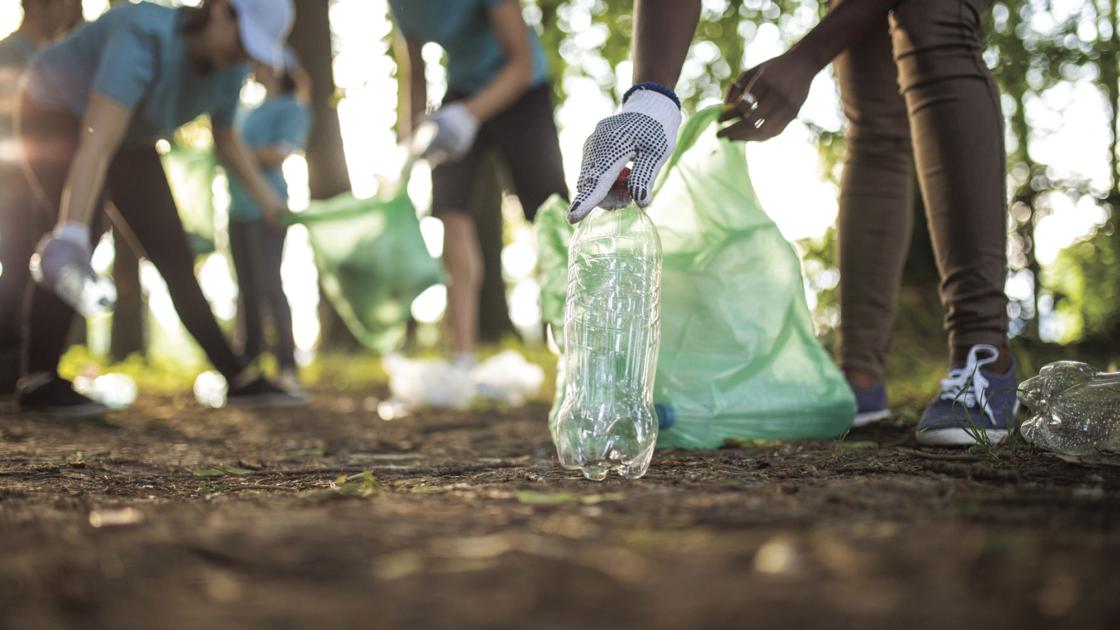 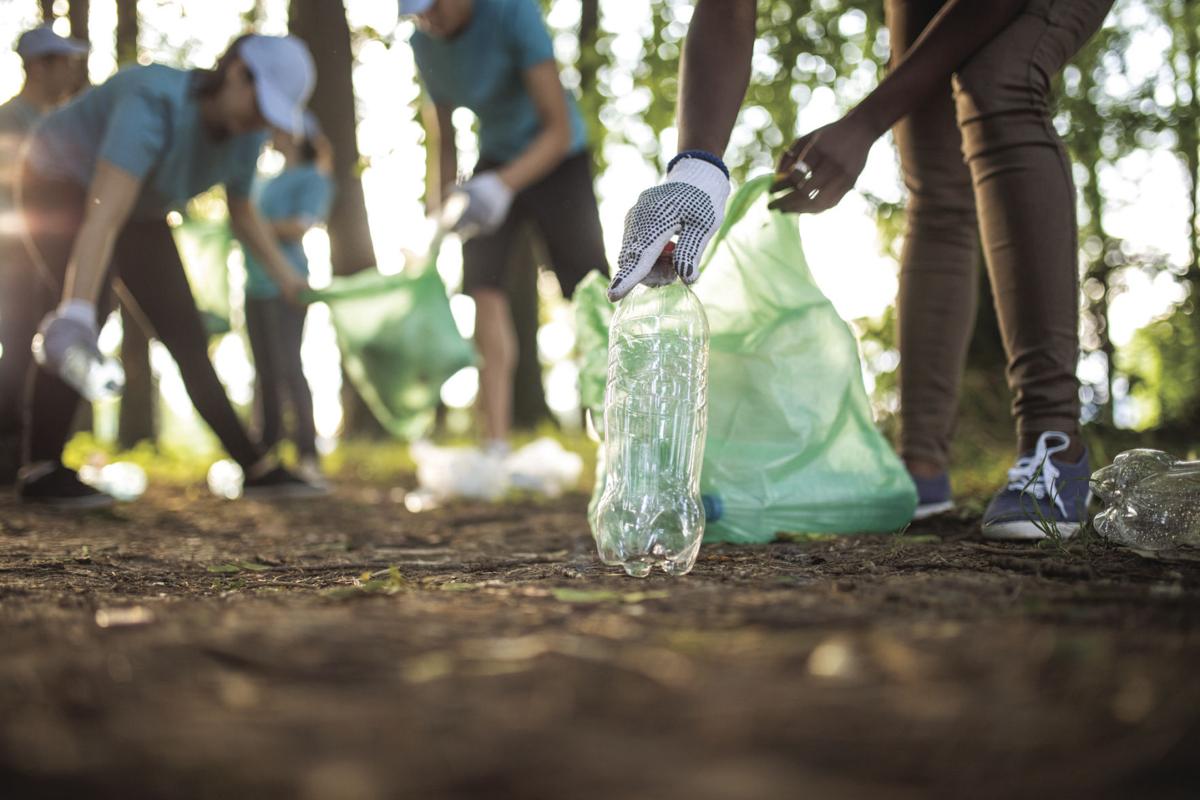 There is an Earth Day cleanup scheduled Saturday, April 24, in Lyons. 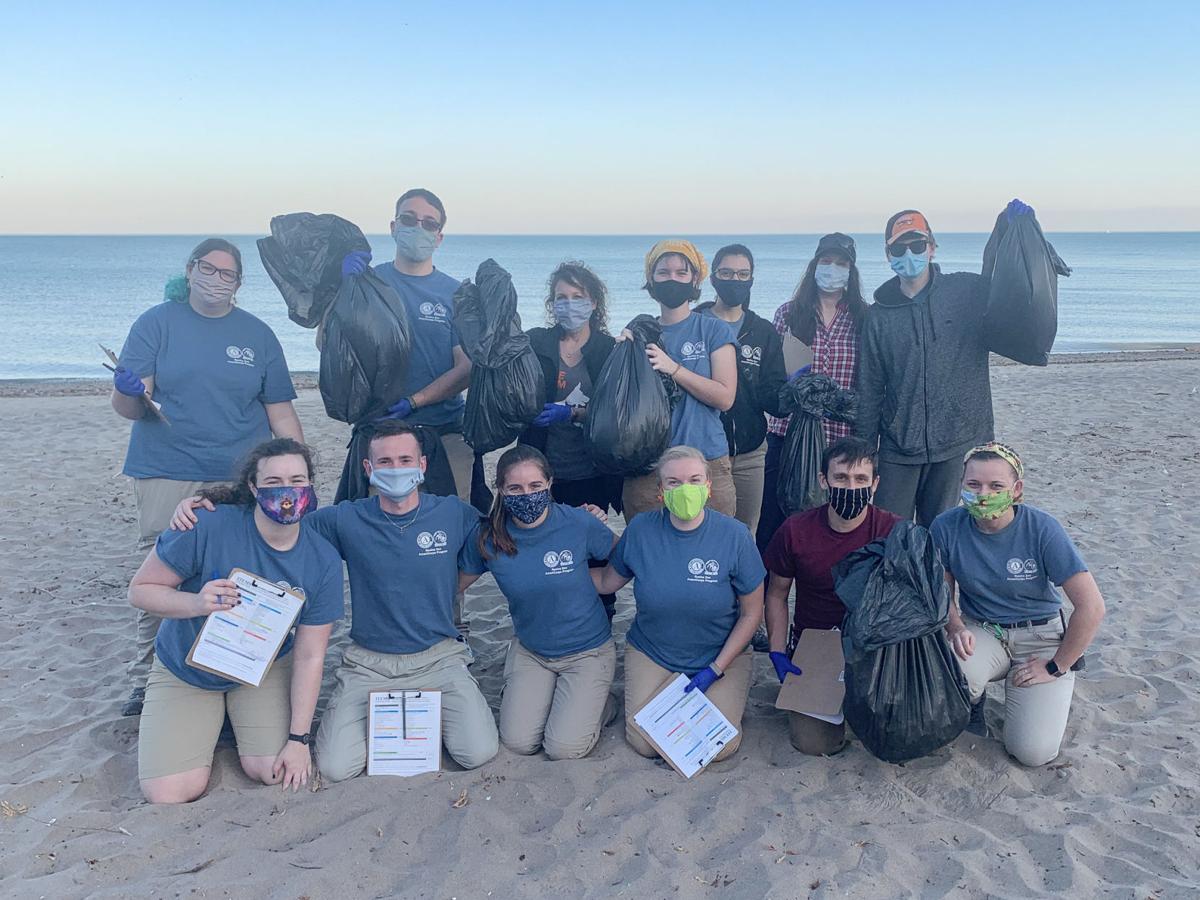 A beach cleanup, Earth Day games are more are planned for Racine Zoo’s Party for the Planet.

The information presented here is subject to change. To have an event appear in this column, email us at newsroom@lakegenevanews.net.

Live music, a car show and food are all part of the three-day Cinco de Mayo Fest Friday through Sunday, April 30 to May 2, at the Phoenix Park Bandshell, 111 E. Wisconsin St., Delavan.

Activity schedule is as follows.

The modern environmental movement began in 1970, when Americans were “consuming vast amounts of leaded gas through massive and inefficient automobiles,” states earthday.org. “Industry belched out smoke and sludge with little fear of the consequences from either the law or bad press.”

While there were several factors in the creation of Earth Day, it was the efforts of Wisconsin Sen. Gaylord Nelson that helped it catch on throughout the country.

Today, it is a global movement. The following local events are either directly tied into Earth Day or involve activities which help the environment.

Party for the Planet: April 24, Racine Zoo. Earth Day-themed games, crafts and activities are planned from 10 a.m. to 4 p.m. Those in the first 200 cars at the zoo from 8 to 10 a.m. can receive free drive-through party packs.

The zoo is having a beach cleanup Sunday, April 25, at 10 a.m. It will also run its annual upcycle drive April 22 to 27. Email education@racinezoo.org to sign up for events and visit racinezoo.org for more details.

Closing soon is Whitewater Arts Alliance‘s virtual exhibit of art by students ages 4 to 18 at www.whitewaterarts.org/wusd-2021.

The exhibit can only be seen online, as the alliance’s Cultural Arts Center is closed this month.

Poppy Sculpture donation ceremony May 1, 10 a.m., Library Park, 900 block of Main Street, Lake Geneva. The Lake Geneva American Legion Auxiliary Unit #24 contracted local artist John Larkin to create an 8-foot sculpture representing the lives lost by those who fought for America. The unit is donating the sculpture to the city at the event. To attend, RSVP by emailing FKauxunit24@gmail.com.

Part 2: 12 more Lake Geneva area restaurants we miss from the past

C.J Wiz’s in the Geneva Square

The Cactus Club on Broad Street

Keep updated on Lake Geneva area news, including restaurant news and major real estate transactions. Subscribe for only a few dollars a month to the Lake Geneva Regional News at https://www.lakegenevanews.net/members/join

The Red Eye on Highway BB

Home Videos The WORLD of WINE – Wine News. Cheap wine, tasting notes and cooking with wine The World of Wine – May 2021 … END_OF_DOCUMENT_TOKEN_TO_BE_REPLACED

How to visit Napa Valley on a Budget. In this video Carson and I explain a few ways to enjoy Napa on the cheap. Tip and advice about how to visit Napa … END_OF_DOCUMENT_TOKEN_TO_BE_REPLACED

Home Videos Get To Know Argentina Wine | Wine Folly If you love Malbec, Argentina is your ultimate wine region. But that’s not … END_OF_DOCUMENT_TOKEN_TO_BE_REPLACED