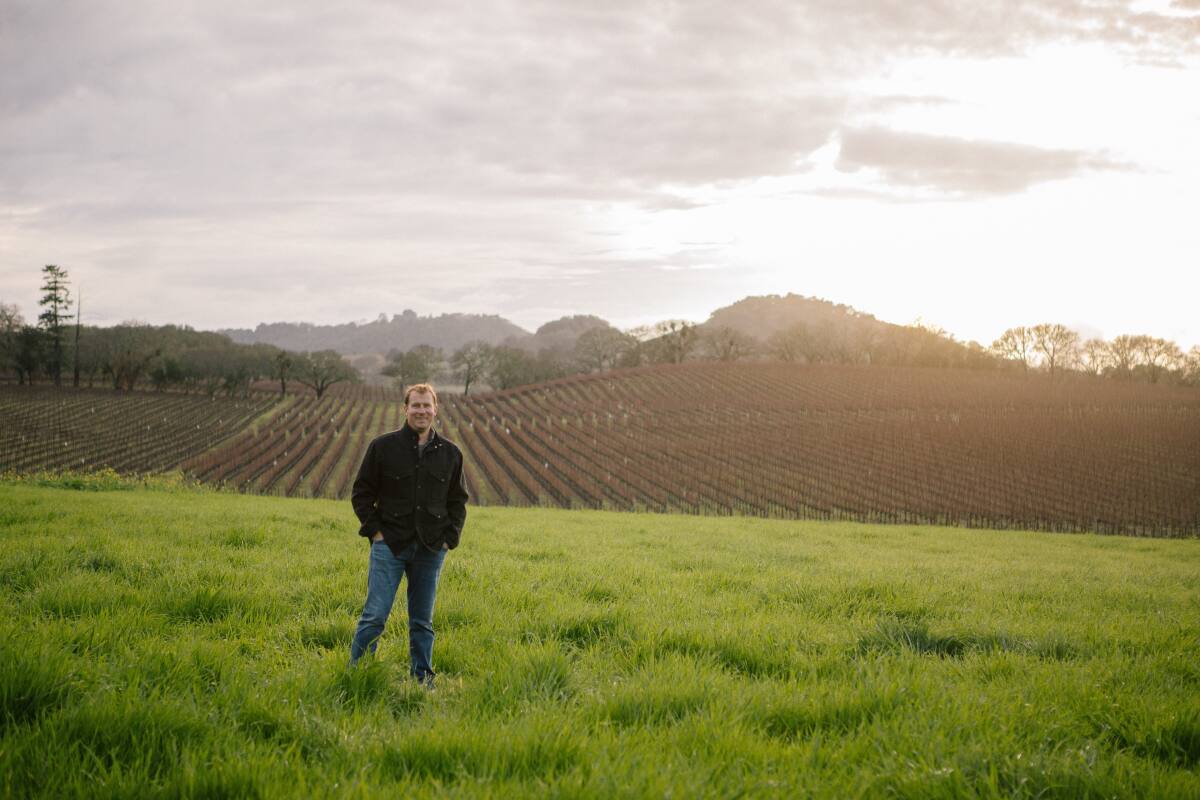 Graham Weerts is returning to the position of winemaker at Stonestreet Estate Vineyards in the Alexander Valley where he did the job from 2004 through 2014.

Proprietor Christopher Jackson noted that Weerts continued to oversee vineyard and winemaking operations for Jackson Family Wines’ Sonoma County wineries from 2015 to 2019 and also helped launch a new project with the family in his native South Africa.

“It feels full-circle to welcome Graham back to Stonestreet and to share the same confidence and trust in Graham that my father first placed in him in 2004,” Jackson wrote announcing the appointment.

Sarah Quider was promoted to vice president of winemaking at Foley Family Wines, boosting her profile after the company acquired Ferrari-Carano Vineyards and Winery last year and where she had garnered acclaim as executive winemaker.

Quider began her winemaking career at Ferrari-Carano in 1995 as a harvest intern. She worked four years as enologist at Jordan Vineyard and Winery while also completing a degree in viticulture and enology at UC Davis. She returned to Ferrari-Carano in 2003 as assistant winemaker and quickly progressed through the ranks before being appointed executive winemaker in 2014.

Sonoma-Cutrer is celebrating its 40th anniversary with a special chardonnay made by all of its winemakers who have worked at the Windsor winery since it opened.

The winery has had only three directors of winemaking in its history: Bill Bonetti (1981-1990), Terry Adams (1991-2010) and Mick Schroeter (2010-present). They teamed with chardonnay winemaker Cara Morrison to produce the wine that will be available in May.

The winery has been owned for more than 20 years by Brown-Forman Corporation, the Kentucky-based producer of Jack Daniel’s whiskey.

Home Videos The WORLD of WINE – Wine News. Cheap wine, tasting notes and cooking with wine The World of Wine – May 2021 … END_OF_DOCUMENT_TOKEN_TO_BE_REPLACED

How to visit Napa Valley on a Budget. In this video Carson and I explain a few ways to enjoy Napa on the cheap. Tip and advice about how to visit Napa … END_OF_DOCUMENT_TOKEN_TO_BE_REPLACED

Home Videos Get To Know Argentina Wine | Wine Folly If you love Malbec, Argentina is your ultimate wine region. But that’s not … END_OF_DOCUMENT_TOKEN_TO_BE_REPLACED