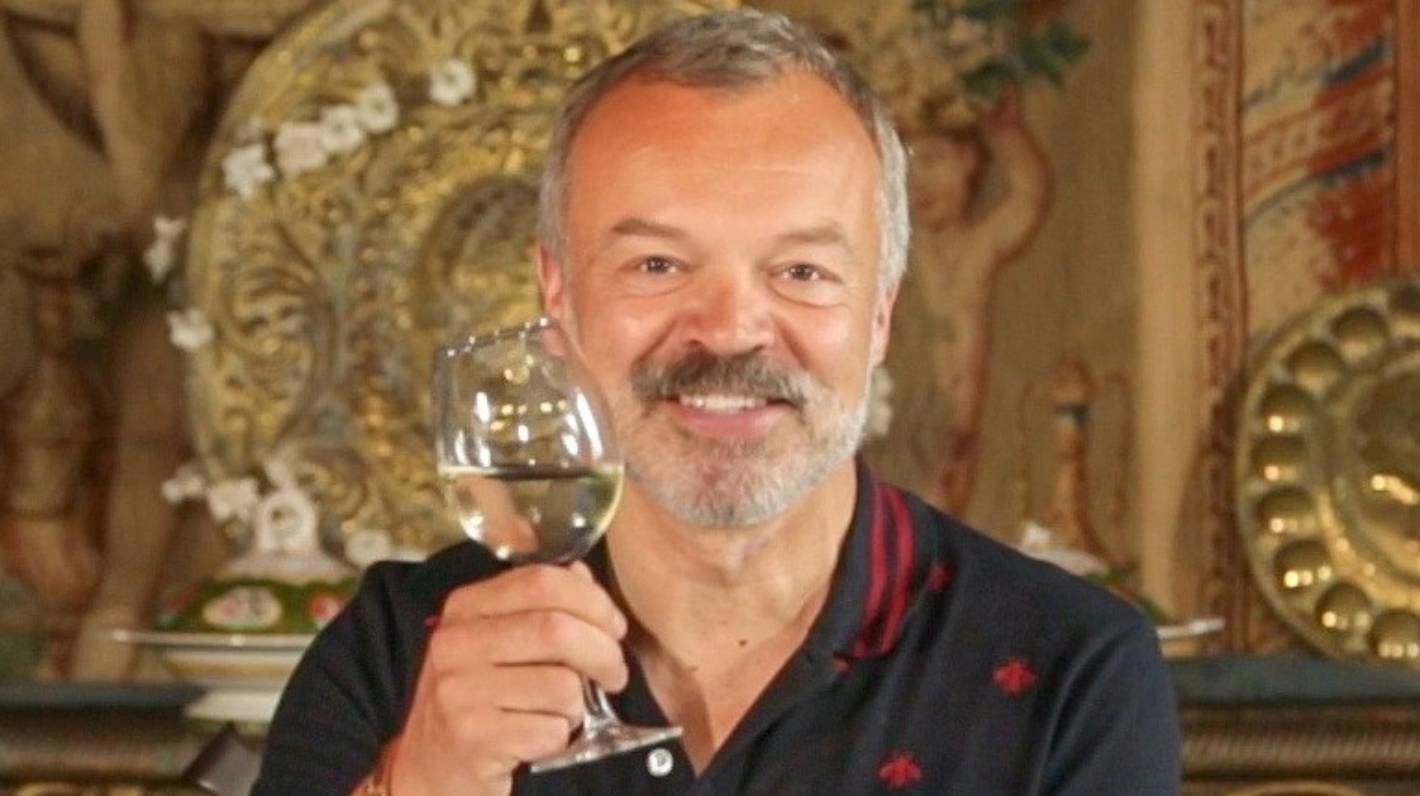 The new pink bubbly is the fifth addition to the Graham Norton’s Own range of wines, which has produced more than 10 million bottles since the partnership began in 2014.

Invivo and Norton also produce two gins in collaboration with a boutique distillery in West Cork in Ireland.

The latest drop is made with the glera or prosecco grape, grown and produced in the same way as prosecco, and blended with 15 per cent pinot noir grapes.

“Our new wine taps into the growing popularity of prosecco and also the emerging trend of Kiwis looking for pink drinks and dry styles of rosé wine.”

Prosecco is one of the great success stories of Italian wine. According to Nielsen, sales of prosecco in New Zealand have increased by more than 40 per cent over the past year and it is believed that the country is still up to two years away from peak consumption, matching levels currently found in the UK.

A shareholder and board member of the Invivo brand, Norton has personally blended his own sauvignon blanc, rosé, shiraz and prosecco, and formulated his new fizz earlier this year.

Invivo has followed a partnership model since its inception in 2008.

“We couldn’t afford to go out and buy vineyards around New Zealand, so we partnered with growers to provide us grapes. Rob [Cameron] used other people’s gear to make the wine and I would go out and sell it,” Tim LIghtbourne said.

From there, it moved into partnerships with more famous faces. As well Norton, it has developed wine with actress Sarah Jessica Parker.

Home Videos The WORLD of WINE – Wine News. Cheap wine, tasting notes and cooking with wine The World of Wine – May 2021 … END_OF_DOCUMENT_TOKEN_TO_BE_REPLACED

How to visit Napa Valley on a Budget. In this video Carson and I explain a few ways to enjoy Napa on the cheap. Tip and advice about how to visit Napa … END_OF_DOCUMENT_TOKEN_TO_BE_REPLACED

Home Videos Get To Know Argentina Wine | Wine Folly If you love Malbec, Argentina is your ultimate wine region. But that’s not … END_OF_DOCUMENT_TOKEN_TO_BE_REPLACED