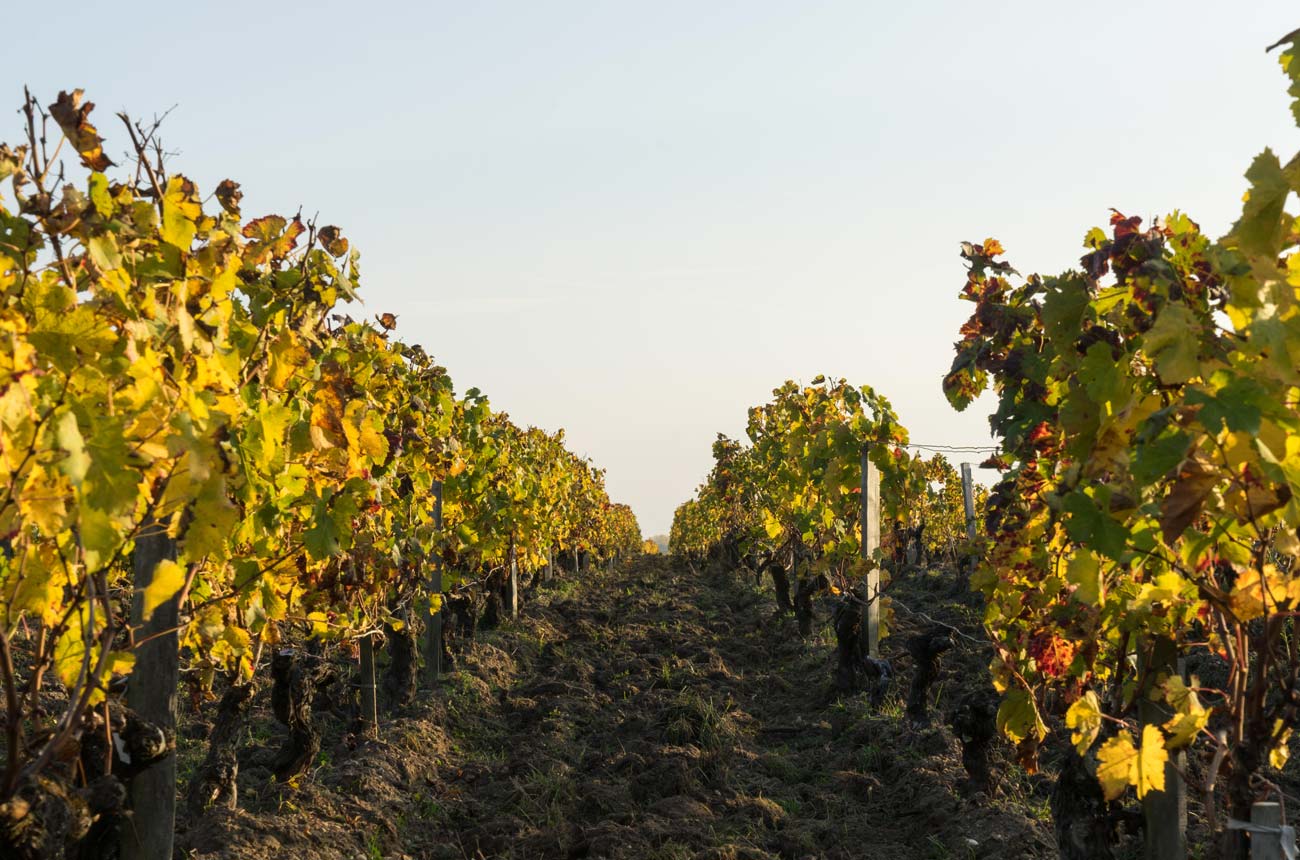 Left Bank Bordeaux delivers what most of us think of as the essence of this region – classical châteaux with dreaming spires, and complex, barrel-aged wines that major on savoury black fruits laced with touches of cedar, eucalyptus and mint, all capable of ageing for decades in dusty cellars. It’s where you find many of the wine world’s most famous names, and yet it is also a large area, with thousands of wine estates, and myriad styles.

It’s easy to forget, for example, that Left Bank Bordeaux extends both northwards from the city of Bordeaux up into the Médoc peninsula and also southwards through Pessac-Léognan and the Graves.

To get to know the region, it’s worth starting with an AP Graves wine – the appellation that can be seen as the original Left Bank wine, as the name once referred to all the wines made on the gravel-heavy soils that lie to the west of the Garonne river, until individual areas were progressively defined over the centuries. Most of the wines here are made from an even blend of Cabernet Sauvignon and Merlot, making for an approachable introduction to the black fruit character of Left Bank Bordeaux. They are almost always ready within two or three years of bottling, rather than the eight to 10 years that is more typical up on the Médoc peninsula. Not as consistent in difficult vintages as the more highly prized Left Bank appellations, Graves is the place to find overperforming labels in successful years such as 2016 or 2018.

To shift up a gear, head northwards of Bordeaux city to the Médoc itself. There are two regional appellations that sit within this finger of land that extends upwards towards the Atlantic ocean. These are AP Médoc and AP Haut-Médoc – together producing much more than half of the wines from the peninsula, far more than the commune names such as Margaux, Pauillac and St-Julien. Look to the Haut-Médoc to discover some of the most exciting wines in all of Bordeaux, from classified growths such as Château La Tour Carnet to iconic unclassified estates such as Château Sociando-Mallet. The best wines are deeply coloured, age well, and express the magic that can come from barrel-aged Cabernet Sauvignon blends in this particular corner of the world.

But if you want to really get to the heart of Left Bank Bordeaux, you need to head to Pauillac, with its deeply coloured wines full of cassis and blackberry fruits, powerful tannins and confident structure that age with both intensity and grace. Pauillac has among the highest density of vine planting in the Médoc, meaning about 10,000 vines planted per hectare of land, while in the cellar the winemaking tends to ensure good extraction of colour and aromatic compounds, with the resulting wine given long barrel ageing usually of 18 months to soften the tannins and add extra layers of flavour and nuance.

Pauillac’s location close to the Gironde estuary helps keep acidities fresh even in hot years, which combined with the grape varieties (62% Cabernet Sauvignon plantings) ensure the best wines are capable of ageing 20, 30, even 40 years. There are 54 winemakers in Pauillac, with a full 18 classified growths from the 1855 ranking, including three of the five first growths (Lafite Rothschild, Latour and Mouton Rothschild), but you can find brilliant examples at more affordable prices.

Colorado Mountain Winefest returned to Riverbend Park in Palisade over the weekend.Winefest, voted the best wine festival in the U.S. by USA Today in … END_OF_DOCUMENT_TOKEN_TO_BE_REPLACED

On the wine label it says: Ieris Oinos, bottled in 2017. Its place is "Xiropotamos" in Ierissos, Halkidiki, the area that "sees" on one side the Gulf … END_OF_DOCUMENT_TOKEN_TO_BE_REPLACED

Jasmine Vineyards is investing in quality enhancement technology to extend the shelf life of its offering.  The San Joaquin Valley-based table grape … END_OF_DOCUMENT_TOKEN_TO_BE_REPLACED