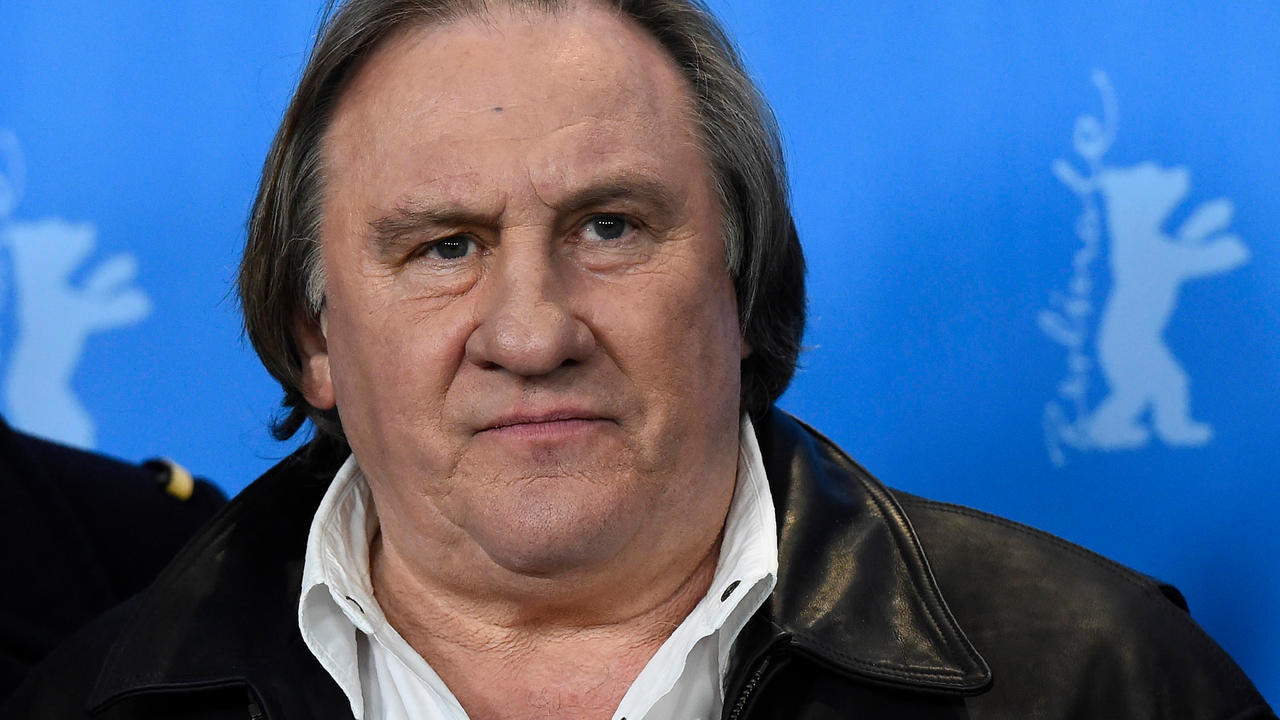 French star Gerard Depardieu is a living film legend but his excessive life off screen has been marked by scandal and tragedy.

His giant frame may have ballooned over the years, with his love of food and drink overshadowing his art, but his outrageous talent always ensured Depardieu would be forgiven even as he cosied up to Russian leader Vladimir Putin.

That may no longer be the case for France’s errant national treasure following Tuesday’s revelation that the 72-year-old has been charged with raping and sexually assaulting a young actress.

Darkness has never been far from the actor whose sublime sensitivity in such international hits as “Jean de Florette” and “Cyrano de Bergerac” made him one of cinemas greats.

In Depardieu the brute and the poet sit uneasily together and are what make him so magnetic on screen.

The man who would come to personify a certain type of unabashed, expansive Frenchness grew up in extreme poverty, the son of an illiterate alcoholic metal worker father.

He was the third of six children.

Depardieu said his mother told him she had tried to abort him using knitting needles. They couldn’t afford another baby.

By his own account, he mixed with bad company, hanging out with prostitutes before working as a rent boy and committing various crimes including grave robbing.

Money, he has never been embarrassed to admit, was the motivating factor in him first becoming an actor.

Depardieu’s star rose in Hollywood with the Oscar-nominated “Green Card” in which he and Andie McDowell tried to cheat US immigration with an arranged marriage and then fell in love.

Depardieu’s physique and large nose did not fit with the Hollywood model but his endearing friendly-giant portrayal won him admirers worldwide.

“He dominates the screen merely by leaving no room on it for anybody else,” wrote the critic and poet Clive James in 2017. “I have always wanted to be him.”

Despite his uncontested place among the global film elite, Depardieu never smoothed the edges of his rough beginnings.

His future in Hollywood and his hotly tipped best actor hopes for Cyrano in 1991 crashed and burned after an interview with Time magazine in which he claimed he witnessed many rapes during his dirt-poor childhood.

“I say a lot of stupid things,” the actor later said, trying to limit the damage, with a mistranslation of one of his quotes not helping.

Scandal followed scandal, veering from the comic to the tragic.

His relations with son Guillaume were so bad the younger Depardieu was charged with pointing a pistol at his father in 2003.

Guillaume, a hugely talented actor who struggled with drug addiction and lost a leg in a motorcycle accident, died in 2008 without reconciling with the father he described as selfish and violent.

“I basically screwed up with those I love,” Depardieu later admitted.

Meanwhile, the circus of his private life veered from drunk driving offences to no-shows at high-profile film premieres, controversial friendships, and one particularly notorious episode missing the bottle he was trying to urinate in on a plane.

“I’m not a monster. I’m just a man who wants to pee,” he told CNN after the story had been plastered across the world’s gossip pages.

Depardieu has four children with three partners, the longest relationship being with Elisabeth, an actress whom he married in 1970 and divorced in 2006.

Known for his gargantuan appetite, he owns several restaurants, vineyards, bistros and brasseries around the world.

His love of wine is matched by his astonishing capacity for consuming it, reportedly downing up to six bottles some days, though in his autobiography he claims the number can reach 14.

Once frequently listed as one of France’s favourite personalities, his popularity plunged after he sparked uproar by announcing he was returning his French passport and adopting Belgian citizenship to avoid a government tax hike.

He then accepted Putin’s offer of a Russian passport, sparking a bromance between the two men.

Depardieu has since become a staunch defender of the Kremlin’s policies, including its annexation of Crimea.

“I’m a citizen of the world,” he declared. “France is likely to become a Disneyland for foreigners, populated by imbeciles making wine and stinky cheese for tourists.”

Home Videos The WORLD of WINE – Wine News. Cheap wine, tasting notes and cooking with wine The World of Wine – May 2021 … END_OF_DOCUMENT_TOKEN_TO_BE_REPLACED

How to visit Napa Valley on a Budget. In this video Carson and I explain a few ways to enjoy Napa on the cheap. Tip and advice about how to visit Napa … END_OF_DOCUMENT_TOKEN_TO_BE_REPLACED

Home Videos Get To Know Argentina Wine | Wine Folly If you love Malbec, Argentina is your ultimate wine region. But that’s not … END_OF_DOCUMENT_TOKEN_TO_BE_REPLACED