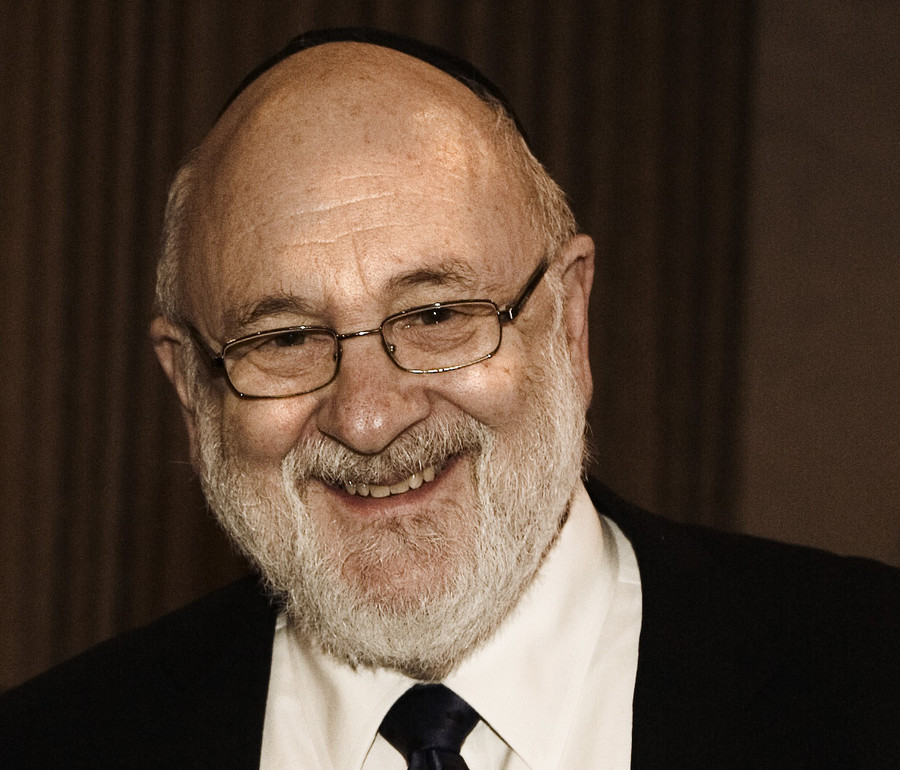 He had very sophisticated tastes in wine and fine liquor. A seven-course gourmet dinner with a wine pairing at each course was almost an everyday occurrence for him.

He had the vocabulary of a sailor and seemed to be acquainted with the obscenities and profanities of every known language.

Don’t get me wrong. He had many fine qualities, and considered himself to be religious, even pious.

“After all,” he would say, “I am careful that the meals that I order are always absolutely kosher. The Torah doesn’t prohibit wine, nor does it require us to refrain from delicious food, and it places no limits on the quantity of food that we eat.”

He would expound upon the fact that he found nothing in the Torah requiring one to return phone calls or e-mails. He even insisted that, at least in the written Torah, he found no objection to the use of vulgar language.

I knew this person, let’s call him Reuben, for nearly 50 years. I was associated with him in various capacities, and often worked with him on charity projects. Although he scrupulously investigated every cause that approached him for contributions, and he was very careful as to the causes to which he made contributions, I cannot deny that he was generous by almost all standards.

I must admit that I often wondered about his relationship with his wife. Obviously, I was not privy to the intimate details about their relationship. I did meet Reuben’s wife several times, and she always appeared to be quite sad, even defeated. She certainly did not share his joie de vivre, dressed quite modestly compared to his lavish wardrobe, and she certainly never resorted to his foul language.

Reuben died a few months ago. One of his close business associates, who knew him as a religious Jew, eulogized him as a person who exhibited holiness. “He was no saint,” proclaimed this associate, “but from my perspective as an irreligious person, Reuben was a holy man.”

Now, it is common, and even to some extent permissible, to exaggerate the merits of the deceased during a eulogy for him. But there was something about the adjective “holy” that I simply could not accept and felt compelled to protest. It was certainly inappropriate for me to protest in public at the funeral, and I felt it was pointless to protest to the well-meaning person who delivered the eulogy.

So I decided to use this column as the venue for that protest.

What does it mean to be holy? For the answer to that, we need to examine a verse at the beginning of the second of this week’s double-Torah portions, Acharei Mot and Kedoshim (Exodus16:1-20:27). The verse reads: “Ye shall be holy; for I the L-rd your G-d am holy.”

The two greatest commentators on the Torah, Rashi and Ramban (Nachmanides), enunciate definitions of “holiness.” Rashi insists that to be holy means to be separate, distant, from various sinful exploits, especially sexual promiscuity. He says that the Hebrew words, kedoshim tihyu (ye shall be holy), are best understood as perushim tihyu (ye shall keep a distance).

Ramban, however, takes issue with Rashi, although he characteristically does so with great courtesy and even reverence for his predecessor. Ramban’s definition of holiness expresses one of his most basic teachings, and in my opinion, one of the perspectives of Judaism which is often forgotten and needs to be re-emphasized from time to time.

Ramban writes that there is more to being holy then merely to abide by the rules and regulations of the Torah. Yes, he writes, the Torah does not forbid gluttony, and it is quite possible to be a glutton yet not violate any of the laws of kashrut. True, he continues, one can use all manner of vulgar language yet violate no explicit biblical command. A man can observe every detail of the Torah’s laws about family purity yet not be a loving husband.

Ramban coins a phrase, “naval bereshut hatorah,” which can be translated either as, “a knave within the bounds of Torah,” or alternatively, “a knave with the Torah’s permission.” Holiness, for Ramban, consists of all those behaviors which are to be expected from a decent human being, even if those behaviors are not explicitly prescribed by the Torah.

Reuben was a man whom I knew all of my life. Although he was not perfect, he had his positive qualities and I certainly cannot take it upon myself to condemn him. But he was not holy. Indeed, he missed the point about what the Jewish religion was all about.

Our religion is indeed about obedience and compliance to a set of laws—some ordained by G-d and some instituted by wise and holy men — but that is not all that it is about. It is about attitudes, and it is about relationships. It is about ethical behaviors which need not be prescribed in the form of rules, but is to be expected of every reasonable human being.

Our daily prayer book contains the following verse in Isaiah 59:21:

“This is my covenant with them says the L-rd: My spirit which is upon you, and the words I have placed in your mouth, shall not depart from you or your children or your children’s children…”

Clearly, the Almighty’s covenant has two components: His spirit and His words. Reuben kept the latter, but ignored the former. Holiness consists of adherence to them both.  Ramban teaches us that holiness is about that spirit.

The Torah itself, by addressing the commandment kedoshim tiheyu (be holy) to all of us, is teaching us that we are all capable of achieving that spirit. We are expected to be a goy kadosh, a holy people.

Home Videos The WORLD of WINE – Wine News. Cheap wine, tasting notes and cooking with wine The World of Wine – May 2021 … END_OF_DOCUMENT_TOKEN_TO_BE_REPLACED

How to visit Napa Valley on a Budget. In this video Carson and I explain a few ways to enjoy Napa on the cheap. Tip and advice about how to visit Napa … END_OF_DOCUMENT_TOKEN_TO_BE_REPLACED

Home Videos Get To Know Argentina Wine | Wine Folly If you love Malbec, Argentina is your ultimate wine region. But that’s not … END_OF_DOCUMENT_TOKEN_TO_BE_REPLACED