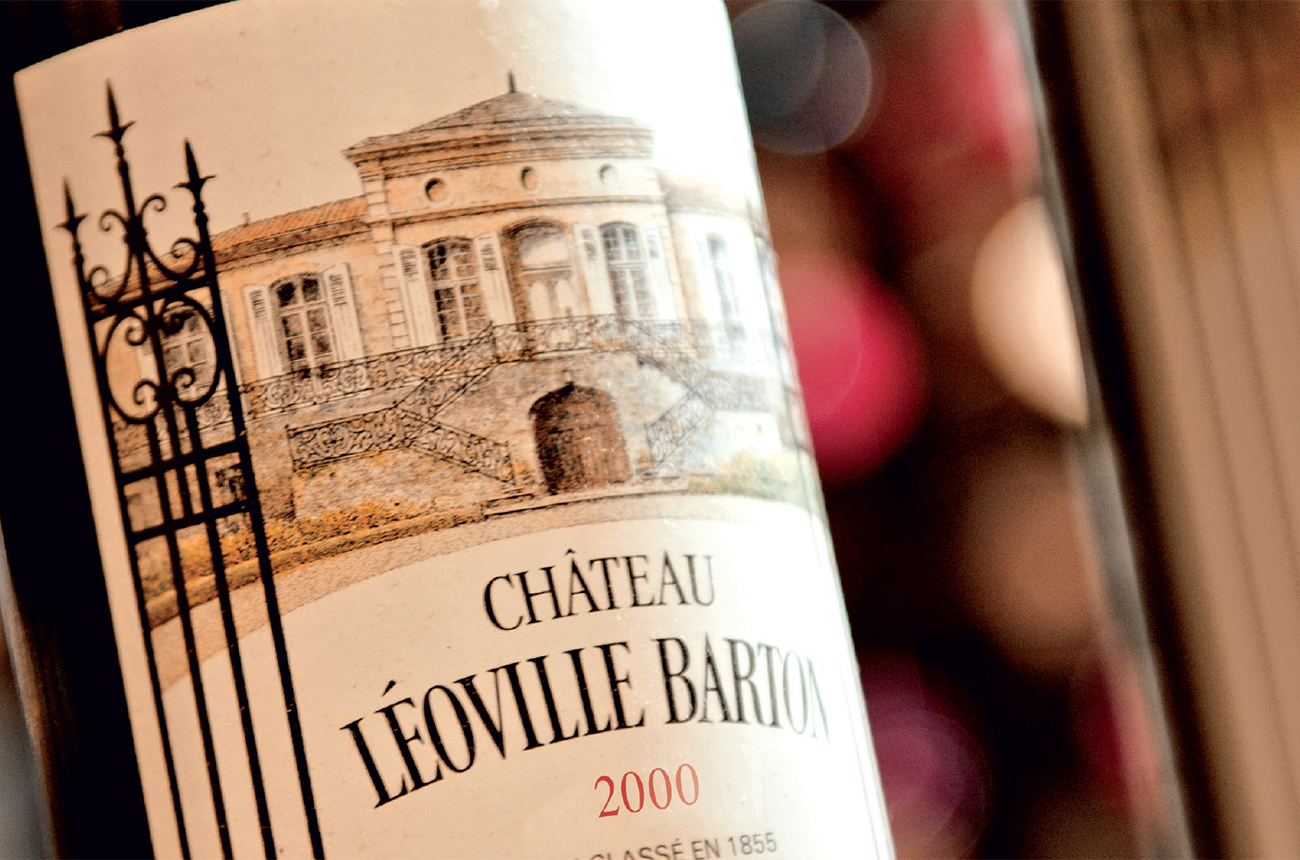 A few weeks ago, I had a private history lesson in my kitchen. The teacher was Charles (or Chad) Ludington, a professor at North Carolina State University. I first got to know him when he lived in Bordeaux a few years ago.

Ludington’s current studies focus on the role of the Irish in creating not the demand but the taste of today’s most sought-after Bordeaux wines. He has spent the past year in Ireland and is now back in Bordeaux, digging into local archives of the city and of key merchants and wine producers.

The Bartons of Château Léoville Barton, as you might imagine, feature heavily, and are in fact the only Irish family to be still standing after close-on three centuries. In the mid-1700s there would have been close to 80 Irish merchants buying, ageing and selling the wines from the Chartrons quays, around one quarter of all the négociants in the city.

The Irish, it turns out, were particularly enthusiastic proponents of the art of ‘cutting’ or blending Bordeaux wines with others from more robust areas. We have long known it happened, but what Ludington has uncovered is that it wasn’t just in bad vintages, but every year, and that while French, German and Dutch merchants were less keen to carry out such adulterations, the Irish merchants argued that without these additions, they would have had trouble selling the most expensive wines of the region into the key markets of the time – namely Ireland and Britain, where clients were prepared to pay at least twice as much as in northern Europe.

It was no secret. In 1810, when ordering wine for the East India market, James Nisbett asked merchant Nathaniel Johnston for 20 hogsheads of claret, ‘observing the greatest care and attention that the wines have a good strong body, colour and high flavour, a good dash of the Hermitage’.

Even René Pijassou, one of the great French historians of the Médoc, wrote that the estate manager of Château Latour in the 18th century, ‘was in frequent contact with the merchants of the Chartrons…who adapted the tastes of the wines for their essentially English clientele, by blending with Rhône and Spanish wines’. And cutting didn’t just mean mixing in outside wines.

Ludington found evidence of this in countless archives. While it’s easy to dismiss this as a dark, even embarrassing part of Bordeaux’s history, to do so would overlook one hugely important fact – that it was these very wines that made the reputation of Bordeaux in the markets that were prepared to pay the highest prices of the day.

There’s no doubt that many historians have resisted this interpretation (and they are not alone; the Bordeaux parliament expressly forbade the practice in 1755), but it’s fascinating to see that the 150 years since have actually seen the real unadulterated Bordeaux wines catch up, with many of the same characteristics.

‘Irish merchants in Bordeaux began to make a style of red wine akin to what we think of as Bordeaux wine today,’ is how Ludington sees it. ‘But they did so before grape-growing and winemaking techniques allowed them to make it from Bordeaux juice alone.’

Ludington argues that this practice of blending did not cause the best Bordeaux wines to lose their identity in the 18th and early-19th century, but instead established their reputation among the finest wines of the world.

‘We’re becoming obsessed today with the idea of purity,’ he says, ‘but in many ways these merchants were blending to a modern taste. More colour, more body, higher alcohol. Sound familiar?’

This was first published in the August 2019 issue of Decanter.

Home Videos The WORLD of WINE – Wine News. Cheap wine, tasting notes and cooking with wine The World of Wine – May 2021 … END_OF_DOCUMENT_TOKEN_TO_BE_REPLACED

How to visit Napa Valley on a Budget. In this video Carson and I explain a few ways to enjoy Napa on the cheap. Tip and advice about how to visit Napa … END_OF_DOCUMENT_TOKEN_TO_BE_REPLACED

Home Videos Get To Know Argentina Wine | Wine Folly If you love Malbec, Argentina is your ultimate wine region. But that’s not … END_OF_DOCUMENT_TOKEN_TO_BE_REPLACED