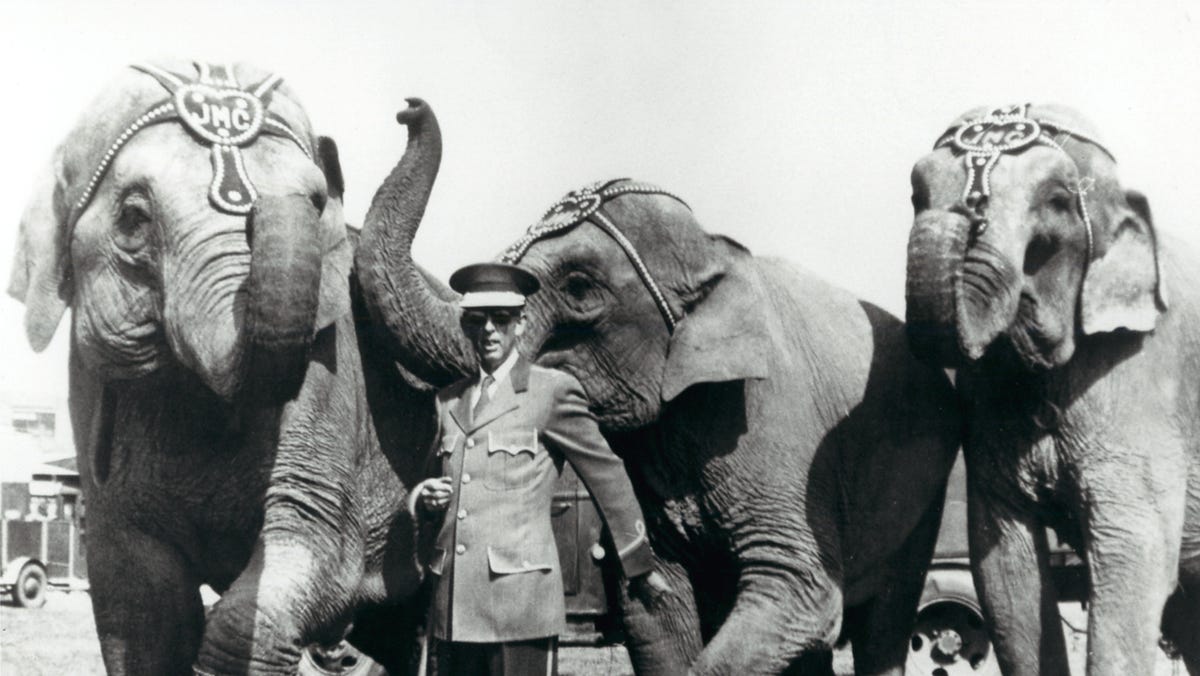 The Yates County History Center’s volunteers have gleaned these entries for your enjoyment from their digitized newspapers. You can access them at the free site www.nyshistoricnewspapers.com. For more information about the YCHC, visit www.yatespast.org.

A very serious canal break occurred a few days ago at a place called Ox Bow, a few miles west of Rochester, something over a thousand men were put at work upon it, and but for a strike which occurred among the men, the break would have been mended before this. The military was called out to suppress the strikers.

Hyland & Caviston slaughtered a very fine pair of steers a few days ago, which they bought of Charles W. Taylor Esq. of Jerusalem. They had been well fattened through the winter, and weighted about 1,600 lbs. each. It is seldom that beef of the quality produced by these steers is sold in this market. Hyland & Caviston are entitled to much credit for the quality of meat with which they supply their establishment.

Water Power for Sale. The Water Power opposite the Yates Co. Oil Mill, involving about ten acres of land and a good house and barn, is offered for sale. This is the best water power on the outlet, and it is the most favorable location for a grist mill in this region. For particulars inquire of W. C. Joy.

Six young men stole the automatic gum machine from in front of Lampson’s Laundry April 26 and took it to South Avenue where it was smashed and its contents, $7 in small coins, divided among the gang. Information as to the culprits was obtained, and officer Wren arrested two young men on May 2. These young men had a hearing before Justice of Peace Randolph. One was sent to Monroe County Penitentiary for 90 days and the other to the Yates County Jail for 40 days. Two of the young men taking part in the theft skipped town. Other arrests will probably follow.

The United States Census Bureau issued its official bulletin giving the population of New York State by counties and minor civil divisions. The 1920 enumeration of 16,641 shows a falling off of 18 percent in Yates County since 1910, when the population was 18,642. The 1900 figure was 20,318.

Enforcement of the election laws is up to the county board of elections after July 1st. On Saturday Governor Miller signed a bill making this a law. The law also abolishes the State Department of Elections. This is a sister law to the one providing for the issuing of auto licenses by county clerks in all cities outside of Albany and New York City.

Aided by one of the driest spring times in years, the work of cutting the main drainage canal through Potter swamp is progressing slowly but surely. “Mats,” made of heavy planking, provide a “walk,” for the caterpillar treaded carriage of the power shovel which has dug a drainage canal about a mile upstream from the slaughter house bridge at Gorham.  Workmen, preceding the machine, cut a clearing just inside the boundary of the swamp area, along with the drainage canal will run. Even though water in Potter swamp is unusually low for this time of year, the workmen find going slow just now as they are in a wet area. The winding creek bed in the swamp is ignored as the shovel moves along a surveyor’s line. When the first narrow canal is complete, the machine will return over the same route, greatly widening the stream. Over 100 acres of muck land which had been cleared years ago, known as the Wyman gardens is planted to lettuce, onions, carrots, etc.

The appearance of the first post-war James M. Cole circus here in his home town will be sponsored on Monday, June 10, by the local Rotary Club. Following his discharge from the United States army, Mr. Cole has reassembled a galaxy of talent which is drawing high praise everywhere as he is opening the season with a swing through more southern states before playing Penn Yan.

Some 500 acres of pasture land, vineyards and wooded area on the eastern side of the tip of Bluff Point was burned over Monday afternoon. Starting from a grass fire at the rear of the Gerald Griffith property and fanned by a hard wind, the blaze spread rapidly was was soon out of control. Penn Yan and Branchport firemen battled to save the cottages and farm buildings in the path of the fire and employees of the Garrett property and the Garrett Winery at Penn Yan joined in the fight as the fire threatened the Garrett Memorial Chapel and the homestead on the Garrett property. With no water available, brooms, we sacks and Indian pumps were all that the men could use in combating the flames. Earlier this spring a wide spreading grass fire burnt over the western side of the Bluff near the tip.

The Yates County Board of Supervisors received petitions signed by more than 400 citizens of the county calling for a glass recycling project operated by the county, with any monies realized going back into the county treasury. The group, made up of representatives of the Junior High Pollution Control Club, with an assist from several adult groups in the area, recommended the establishment of glass container collection centers, that tin can recycling be studied, as well as paper recycling. The group told the board that at least 7 1/2 tons of glass containers had been collected and sent to the Brockport plant of Owens-Illinois Glass Co. with a net return to the group of $147.

The Dundee Central School Board of Education reviewed building plans by Syracuse architects and authorized two propositions to be submitted to district voters June 12. The proposals call for construction of 16 new classrooms, enlargement of the elementary gym and added space for the cafeteria at an expenditure of $1.1 million, and $800,000 for a new main gym.

In local high school baseball, the Penn Yan Mustangs started the week in fine fashion with a fine 4-3 win over Newark on a 3-run homer by Kurt Kubli in the bottom of the fourth. The big blast erased a 3-0 Red lead and provided the margin of victory for junior right hander Dan Simmons. Simmons had a pair of hits besides hurling a strong 8 strikeout victory. Mike Cook and Gavette also had 2 safeties each.

Home Videos The WORLD of WINE – Wine News. Cheap wine, tasting notes and cooking with wine The World of Wine – May 2021 … END_OF_DOCUMENT_TOKEN_TO_BE_REPLACED

How to visit Napa Valley on a Budget. In this video Carson and I explain a few ways to enjoy Napa on the cheap. Tip and advice about how to visit Napa … END_OF_DOCUMENT_TOKEN_TO_BE_REPLACED

Home Videos Get To Know Argentina Wine | Wine Folly If you love Malbec, Argentina is your ultimate wine region. But that’s not … END_OF_DOCUMENT_TOKEN_TO_BE_REPLACED