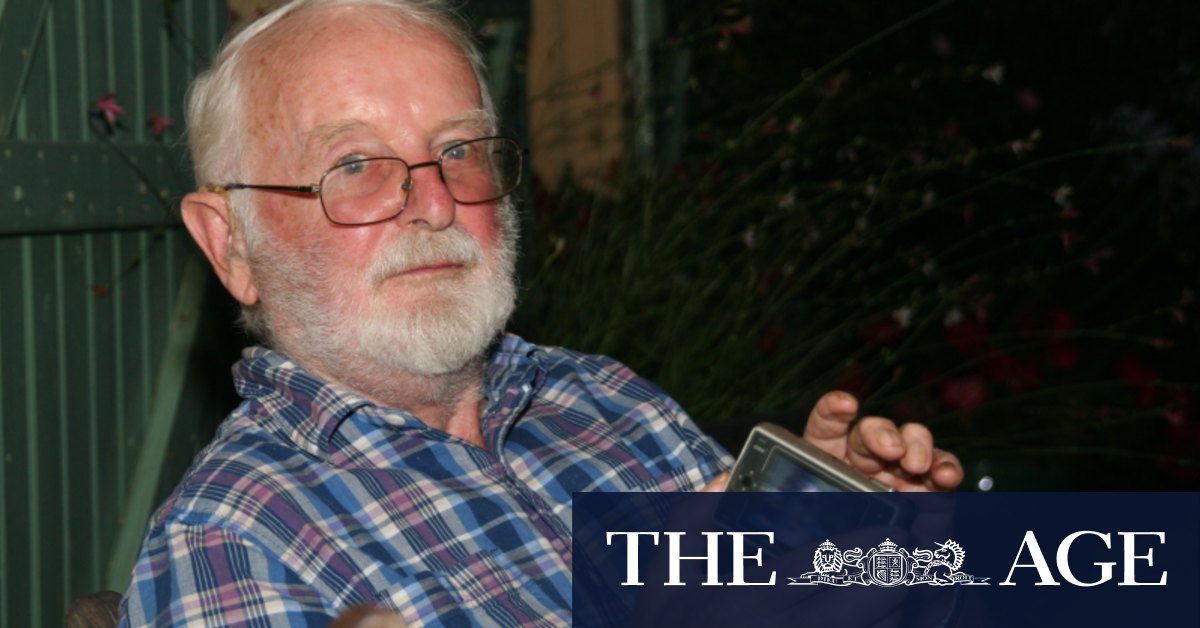 By Miranda Jones and Polly Jones

Dr Ken Jones was a relentlessly curious and creative individual, born to working-class parents in north Wales in 1931 and was a child during WWII.

His academic talents meant that he was able to attend the local grammar school and won a scholarship to the University of Wales at Aberystwyth to study agriculture. His PhD on a single-celled organism, paramecium, was submitted and accepted in 1956.

Ken then became a post-doctoral fellow at the MRC genetics unit in the Atomic Energy Research Establishment at Harwell, near Oxford. Here, he worked with Professor Charles Ford, who had only recently established that the human cell contained 46 chromosomes, not 48 as had been previously thought.

Ken was second author of the 1959 paper which first described Turner’s syndrome as the result of one X or Y chromosome being lost at, or soon after, conception, and he also worked on establishing the cause of Down syndrome.

His scientific career continued with a move to Edinburgh University genetics department in 1960 where he made good use of research grants from the Cancer Campaign, the Wellcome Foundation, Muscular Dystrophy Association, the Medical Research Council and others. He gained an international reputation and spoke of his ground-breaking research at many conferences around the world.

During this time, he invented a technique called in situ hybridisation which made it possible to pinpoint the location of different DNA sequences on the chromosomes. With a colleague, Dr Lalji Singh, and some Indian banded krait snakes, they isolated a particular DNA sequence called Bkm. In situ hybridisation located the Bkm probe on sex chromosomes in a wide range of species; they renamed it the Garden of Eden sequence and suggested it was involved in sex determination.

He also invented the technique of vacuum blotting which was a faster version of the widely used Southern blotting method of DNA analysis. During his scientific career, Ken published more than 100 scientific papers and received about 4000 citations from other authors.

Ken was also a campaigner. In 1980, he became the first chairman of the Edinburgh branch of the Medical Campaign against Nuclear Weapons, believing that the destructive power of nuclear weapons was too awful to contemplate. From a medical standpoint, casualty numbers would be so large that hospitals would be totally overwhelmed.

During his time in Edinburgh, he married Janet Tollman, an American PhD student, and they had three children: Matthew, Paul and Harriet. After this marriage ended, he met a young Australian called Miranda Smith. They had two children (Felix and Polly) and remained together for more than 50 years.

Alongside Ken’s scientific career at Edinburgh University, he and Miranda ran a successful beef and sheep farm in central Scotland with luing cattle and lleyn sheep. Ken’s practical talents for fixing machinery, welding, roofing, tiling, plastering and general repairs and inventions were central to the success of this venture. He also enjoyed painting and sculpture with wood and metal and was known for his excellent chicken curries and great dinner parties.

In 1998, aged 67, Ken retired from Edinburgh University and rather than put his feet up, he and Miranda sold their Scottish farm and bought a property near the Victorian tourist town of Daylesford in Australia where they established the Big Shed vineyard and winery. This was despite a total lack of knowledge or experience relating to growing grapes and making wine.

The grape growing and winemaking proved successful and Big Shed soon had a reputation for excellent wines, an entertaining cellar door, great parties, and border collie puppies. They won many awards including trophies for the Big Shed Macedon Sparkling and a Bordeaux-style cabernets blend; and a best wine in show for their 2009 semillon. Ken relished the warm weather and the easy-going Australian culture and made many friends in this new country.

But winemaking requires inexhaustible energy. By age 80, Ken’s energy was finally failing and the property was sold. He and Miranda retired (again) to a small property in nearby Drummond, where Ken spent his final years tinkering in his workshop or sitting on the deck and thinking.

He died in Daylesford on Christmas Day 2020, and is survived by both wives, all five children and 10 grandchildren.

Miranda Jones was Ken Jones’ second wife of more than 35 years. Polly Jones is his daughter.

Home Videos The WORLD of WINE – Wine News. Cheap wine, tasting notes and cooking with wine The World of Wine – May 2021 … END_OF_DOCUMENT_TOKEN_TO_BE_REPLACED

How to visit Napa Valley on a Budget. In this video Carson and I explain a few ways to enjoy Napa on the cheap. Tip and advice about how to visit Napa … END_OF_DOCUMENT_TOKEN_TO_BE_REPLACED

Home Videos Get To Know Argentina Wine | Wine Folly If you love Malbec, Argentina is your ultimate wine region. But that’s not … END_OF_DOCUMENT_TOKEN_TO_BE_REPLACED