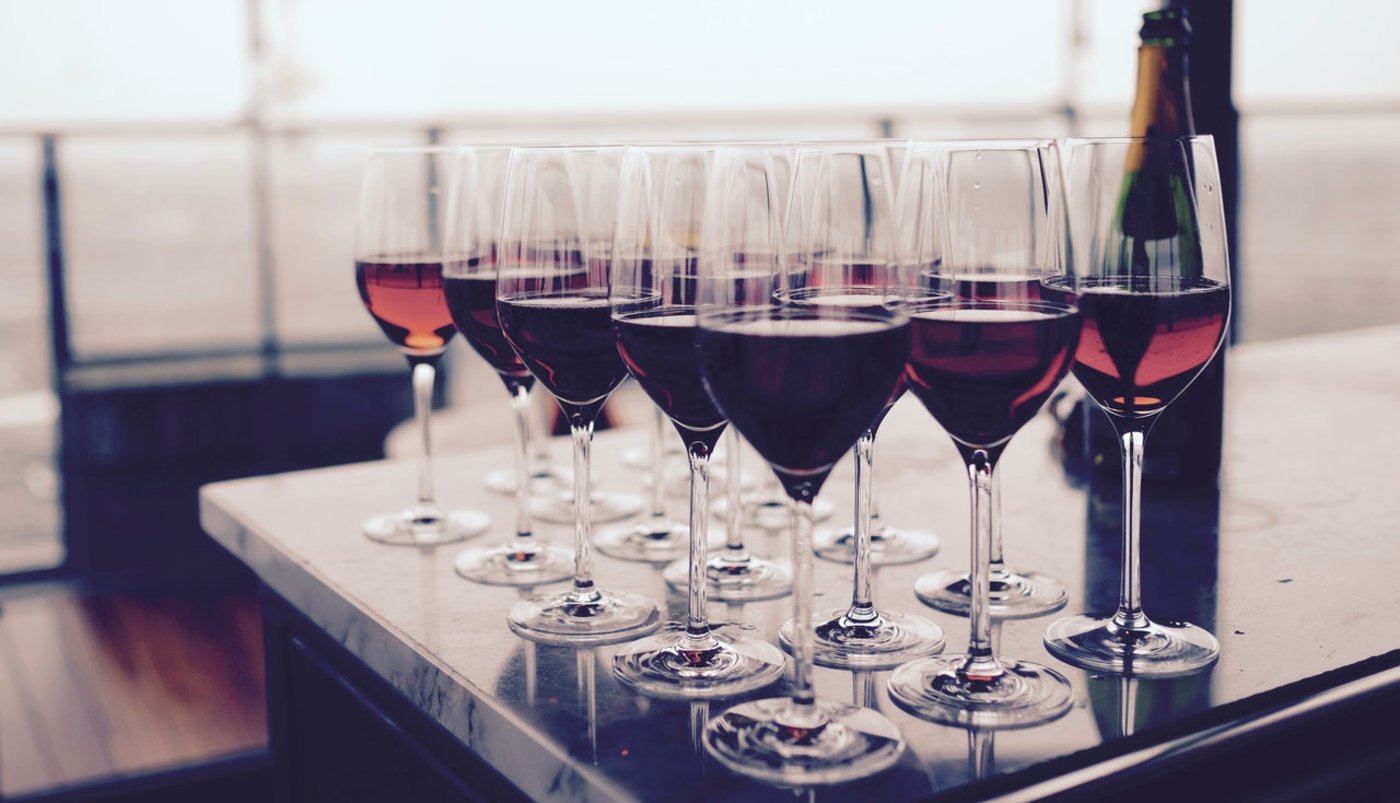 Bottles of wines recently brought back from the International Space Station were finally opened and drank—several of them—for research purposes.

Having drifted 273 miles above the surface of the Earth for a year, a dozen bottles of Petrus Pomerol, as well as 320 snippets of grape vines, were brought back down as part of an experiment to study the changes in plants within environments of minimal gravity, light, and moisture.

Having the honor of uncorking and sharing a glass of wine at the Institute for Wine and Vine Research in Bordeaux is a lovely thing, but the special space wine tasting was something so unique as to invoke tears among the organizers and tasters.

The program is not just an exercise in excess, but an important scientific experiment to understand how plants react to stress.

Here on Earth, we’re familiar with many of the ways in which plants protect themselves from bugs, heat, water, and more. But things like zero gravity or radiation are not understood in most plants, but must be for several reasons.

MORE: 50 Years Ago NASA Sent a Map Into Space to Help Aliens Find Earth—Now They’ve Got An Awesome Update

If human beings cannot slow or reverse the warming of the planet, more radiation from the Sun will reach the surface of the Earth. If we expect to enjoy wine in space, or amid a changing climate, wine makers must be able to understand what is lethal stress to the plants and what is manageable stress.

Announced on Wednesday, the experiment confirmed that the cold, weightless confines of the ISS do not ruin the wine, but they seem to make it age faster.

Space wines and vines are on their way back to Earth. Is this one giant leap for understanding how wines age, why they taste the way they do, and how vines mutate under extreme conditions?https://t.co/Q3R2ezi2uw#IWC2020 #wine #winelover #NASA #spacecargo #bordeauxwine #bordeaux pic.twitter.com/vWS71zSNrz

Likewise, the vine snippets survived the journey and grew faster, even under the restrictive conditions.

RELATED: She Came to the US to Study With Only $300 in Her Pocket — Now She’s a NASA Director For the Mars Rover

12 connoisseurs tasted the bottles blinded alongside an identically aged vintage from a normal cellar. Delightfully, no two tasters described the same experience, with some of the notes reporting the smell of campfires, cured leather, and burnt orange.

“The one that had remained on Earth, for me, was still a bit more closed, a bit more tannic, a bit younger. And the one that had been up into space, the tannins had softened, the side of more floral aromatics came out,” said Jane Anson, a wine expert and writer, according to AP.

CHECK OUT: Scientist Thinks He Finally Knows Why People Hear Sounds Coming From the Northern Lights

“The wine of Bordeaux is a wine that gets its singularity from its history but also from its innovations,” Christophe Chateau of the Bordeaux Wine-Makers’ Council, who welcomed the research, told AP directly. “And we should never stop innovating.”

Home Videos The WORLD of WINE – Wine News. Cheap wine, tasting notes and cooking with wine The World of Wine – May 2021 … END_OF_DOCUMENT_TOKEN_TO_BE_REPLACED

How to visit Napa Valley on a Budget. In this video Carson and I explain a few ways to enjoy Napa on the cheap. Tip and advice about how to visit Napa … END_OF_DOCUMENT_TOKEN_TO_BE_REPLACED

Home Videos Get To Know Argentina Wine | Wine Folly If you love Malbec, Argentina is your ultimate wine region. But that’s not … END_OF_DOCUMENT_TOKEN_TO_BE_REPLACED