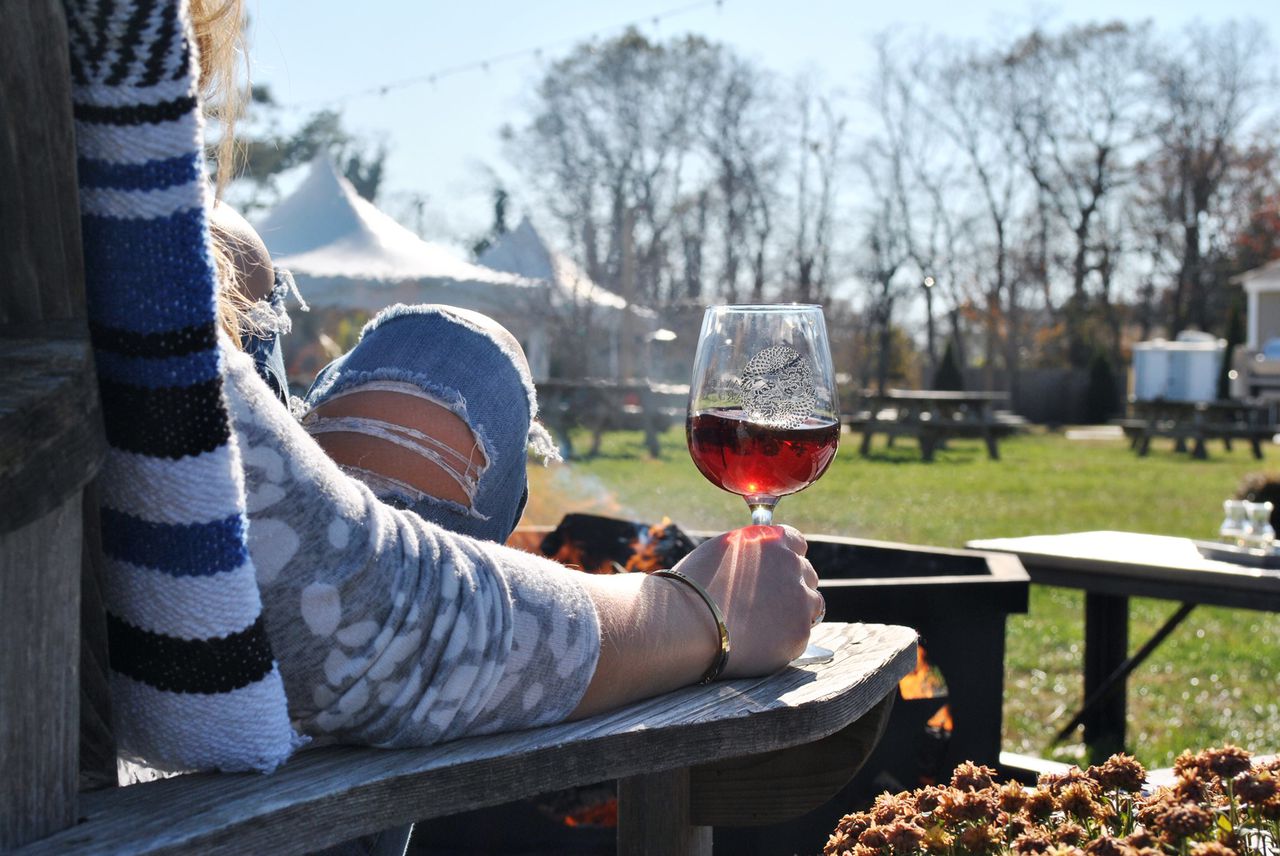 New Jersey now added a few incentives for people to get vaccinated against COVID-19: free state park passes that normally cost $50, free glasses of wine at nine vineyards in the Garden State, and even dinner with Gov. Phil Murphy and his wife.

Anyone who gets at least a first vaccine shot by July will be able to receive free entry to 18 state parks that charge for admission or parking, Murphy announced during an event at Island Beach State Park.

“No Jersey summer would be complete without a trip to either the Shore or to one of our beautiful state parks,” said Murphy, standing with the Atlantic Ocean as his backdrop. “We’re calling this one ‘Vax and Visit.’”

Eligible people will get free access to any state park through the end of the year and anyone vaccinated who already paid the $50 for the season pass can seek reimbursement, the governor said. People must first register for the free pass online at www.nj.gov/dep/vaxandvisit/ beginning on May 27.

Murphy also announced at least nine wineries will participate in the “Uncork the Vaccination” program. Anyone 21 years or older who receives their first shot in the month of May is eligible for a free glass of wine at these participating wineries:

“Take a walk through the vineyards and enjoy some of the best Jersey has to offer,” Murphy said.

The glass of wine incentive mirrors the state’s much-talked-about offer for a free beer at 34 New Jersey breweries for those who get a first vaccination dose in May — dubbed “shot and a beer.”

Murphy also announced anyone who gets a first shot before the end of May — including everyone who received a shot since the first was given out in New Jersey in December — can enter to win a dinner with him and First Lady Tammy Murphy at Drumthwacket, the governor’s mansion in Princeton, or the governor’s beach house at Island Beach State Park.

Former state Assembly Jack Ciattarelli, the favorite for the Republican nomination to challenge Murphy as the Democratic governor runs for re-election this year, cracked a joke via Twitter about that promotion.

“What do we have to do to NOT have dinner with them?” Ciattarelli tweeted.

This comes as more than 3.77 million people who live, work, or study in the Garden State have now been fully vaccinated at New Jersey sites, while another 166,020 residents have been vaccinated in other states.

The state has set a goal of having 70% of New Jersey’s adults vaccinated by the end of June. More than 55% of the state’s 6.9 million adults have been fully vaccinated so far, while kids as young as 12 are now eligible to receive shots.

But officials are still seeking to ramp up vaccinations in New Jersey as demand has decreased and many large municipalities have vaccination rates under 40%.

Murphy has also said New Jersey will still require all people to wear masks indoors in public — at least for now — despite new federal guidance that says fully vaccinated people no longer need to wear masks or socially distance in most cases. The governor said keeping the indoor mask mandate “is overwhelmingly an incentive to get vaccinated.”

New Jersey, an early coronavirus epicenter and home to the most coronavirus deaths per capita among American states, has seen its COVID-19 numbers drop significantly in recent weeks as vaccinations have continued.

The state’s seven-day average for new confirmed positive COVID-19 tests is now 651 — down 33% from a week ago and 77% from a month ago. That’s the lowest seven-day in eight months.

There were 782 COVID-19 patients hospitalized across the state as of Tuesday night — the lowest number since Oct. 19. Overall, coronavirus hospitalizations are down 80% since the state’s second-wave peak of 3,873 patients on Dec. 22.

Our journalism needs your support. Please subscribe today to NJ.com.

Brent Johnson may be reached at bjohnson@njadvancemedia.com.

Matt Arco may be reached at marco@njadvancemedia.com.

Michael Sol Warren may be reached at mwarren@njadvancemedia.com.

Home Videos The WORLD of WINE – Wine News. Cheap wine, tasting notes and cooking with wine The World of Wine – May 2021 … END_OF_DOCUMENT_TOKEN_TO_BE_REPLACED

How to visit Napa Valley on a Budget. In this video Carson and I explain a few ways to enjoy Napa on the cheap. Tip and advice about how to visit Napa … END_OF_DOCUMENT_TOKEN_TO_BE_REPLACED

Home Videos Get To Know Argentina Wine | Wine Folly If you love Malbec, Argentina is your ultimate wine region. But that’s not … END_OF_DOCUMENT_TOKEN_TO_BE_REPLACED