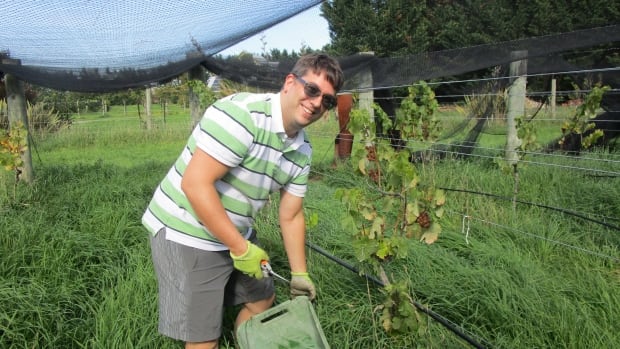 Former Ottawan David Houston is living the post-pandemic dream in New Zealand, which declared the COVID-19 pandemic over in June 2020 following a tough nationwide lockdown. 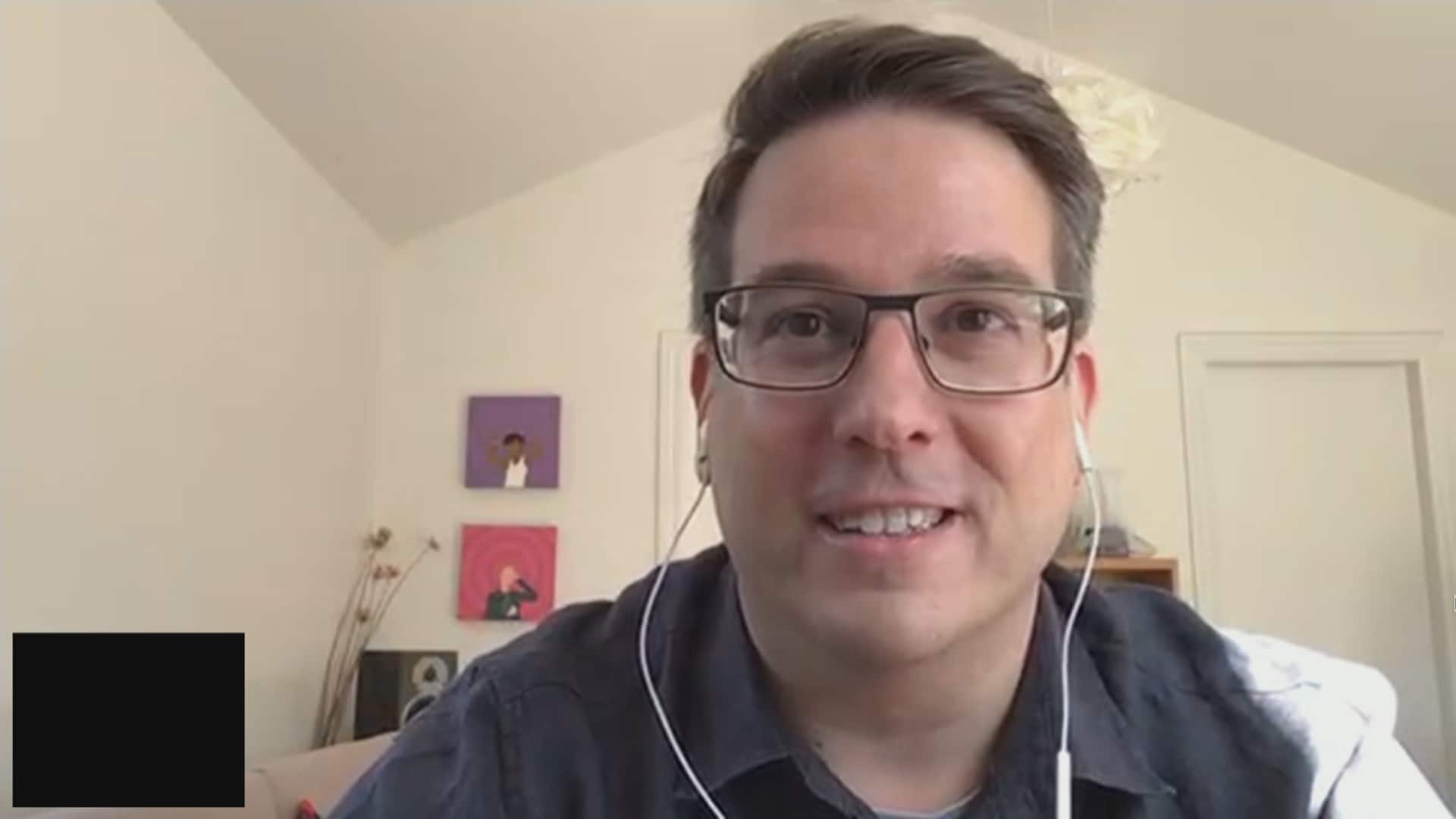 Imagine what life will be like after the pandemic: the hugs, the handshakes, the prospect of a functioning economy.

David Houston is already living that life. The former Ottawan now lives in New Zealand, where an early and intense lockdown corralled COVID-19 and made Kiwis the envy of the pandemic-plagued world.

The country, which has a population of 4.9 million, has had 2,313 cases and just 25 deaths. On June 8, 2020, the country declared the pandemic over. Subsequent isolated cases have been contained.

“There was no longer any community transmission. You could be out in the public, and there was just no chance of you actually getting COVID,” Houston told CBC.

During the lockdown, Houston — a classical music programmer for Radio New Zealand who did similar work for CBC Ottawa — was able to work from home in the small town of Martinborough, 60 kilometres away from the capital, Wellington.

In the cities, he said, there were long lineups at grocery stores and many shuttered businesses. It was, Houston said, “a really stressful time.”

“It was really clear here what we had to do. Then it was done and it was sorted,” said Houston. “[The government’s] argument at the start was if we don’t do this now, we’ll be doing it constantly. It’s been proven right around the world.”

But then it was over

Houston recalled booking post-pandemic flights with his partner to Queenstown, in a mountainous region of New Zealand.

Houston also described experiencing intense moments of post-pandemic gratitude, especially when his choir was invited to perform with the New Zealand Symphony Orchestra in a performance of Handel’s Messiah.

“The hall was packed. There were 2,000 people. It was completely safe for them to be there. The conductor actually had … the entire audience sing the Hallelujah Chorus,” said Houston.

“It was just quite incredible.” 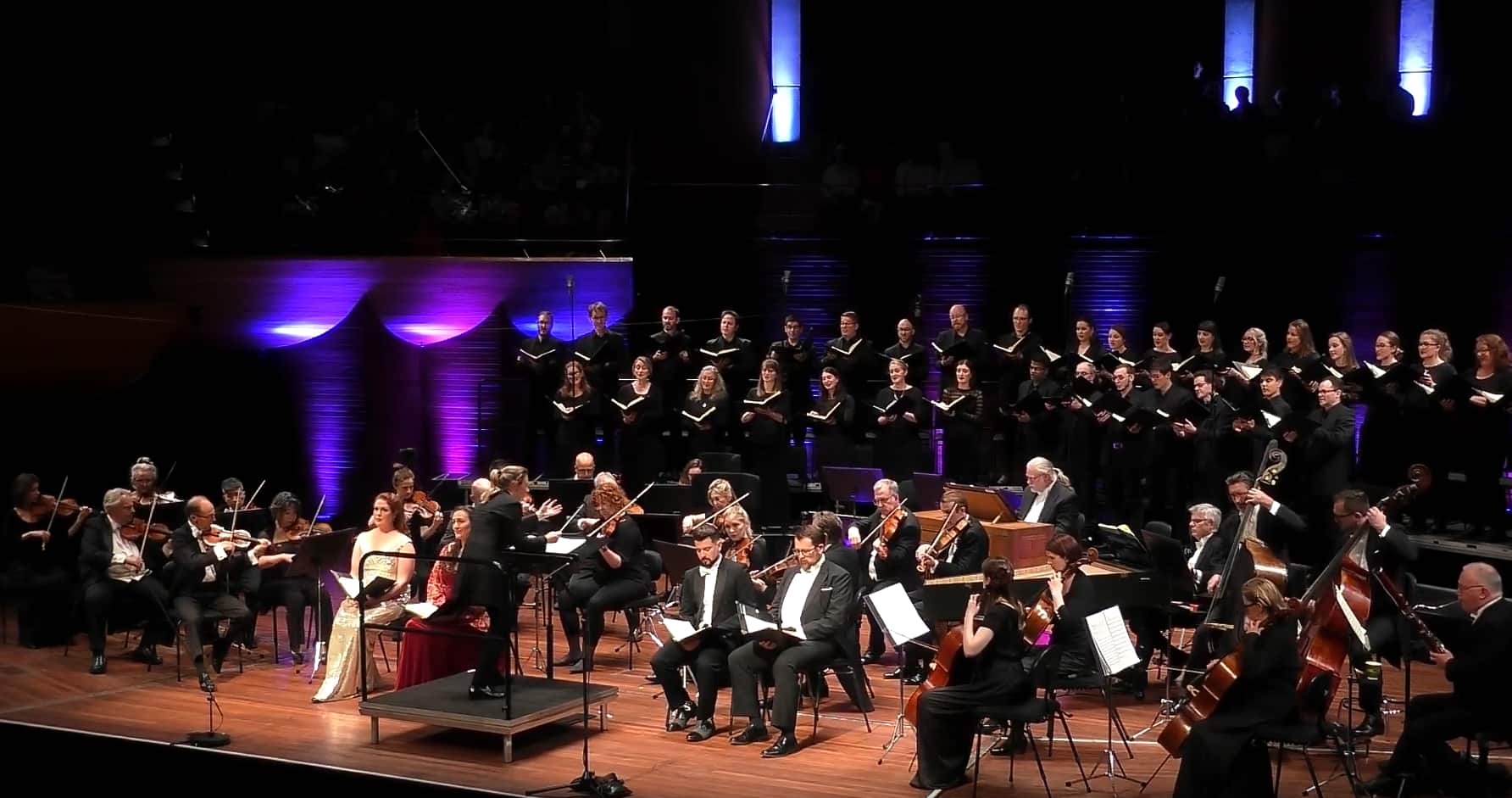 Canadian David Houston, who now lives in New Zealand, sang with the New Zealand Symphony Orchestra before Christmas in front of an audience of 2,000 people. He says the fact that that was possible is an indication of how well the country has handled the pandemic. 1:19

Houston still worries about his parents back home in Canada and the impact of their year-long isolation. He has Canadian friends with young children who can’t have play dates and are limited to virtual social interactions.

“You just feel like life has shrunk so much,” said Houston. “They can’t be with people or do the things that they love.”

Had Houston tried to visit Canada, it would have meant two weeks of quarantine at either end. Travellers arriving in New Zealand must spend 14 days in government-managed isolation centres — facilities that “are so booked up there’s no room in them until May.” he said.

There are still minor inconveniences, Houston said, like signing in when you go to a restaurant in case close contacts have to be traced, or wearing masks on domestic flights.

But life, for the most part, is as it once was.

And while he’s proud of his adopted nation, Houston’s also careful about wallowing in his good fortune — and thinks twice before posting a selfie “on the patio having a nice glass of rosé or Pinot Noir.”

Home Videos The WORLD of WINE – Wine News. Cheap wine, tasting notes and cooking with wine The World of Wine – May 2021 … END_OF_DOCUMENT_TOKEN_TO_BE_REPLACED

How to visit Napa Valley on a Budget. In this video Carson and I explain a few ways to enjoy Napa on the cheap. Tip and advice about how to visit Napa … END_OF_DOCUMENT_TOKEN_TO_BE_REPLACED

Home Videos Get To Know Argentina Wine | Wine Folly If you love Malbec, Argentina is your ultimate wine region. But that’s not … END_OF_DOCUMENT_TOKEN_TO_BE_REPLACED