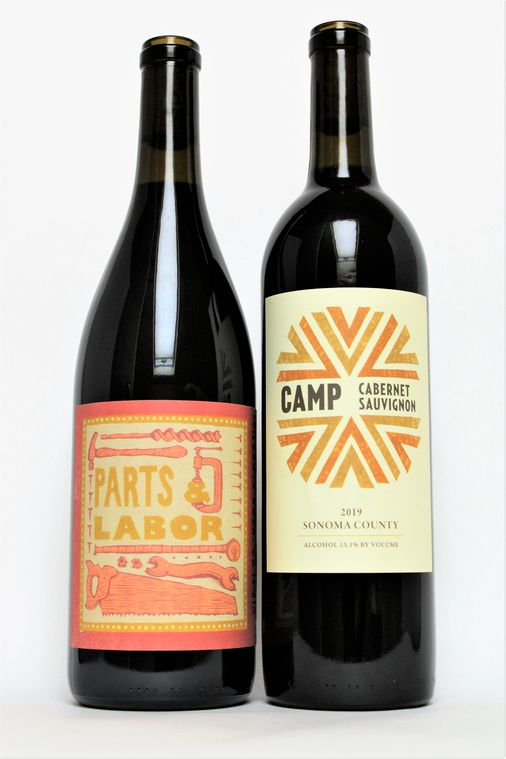 Even in the early 2000s, Likitprakong was keen on farming without synthetic fertilizers and pesticides, and intent on avoiding questionable additives in the cellar. But he’ll readily admit that the reputation of organic wine in those early days was shaky. Flawed aromas and flavors were all too common. “Largely and widely, I’d say they were avoided by anyone who took wine seriously,” he says.

Fast forward to the present, and perceptions have changed. Organic-minded winegrowers, having fine-tuned vineyard and cellar practices, consistently turn out quality pours while still adhering to environmentally conscious, minimal-intervention principles. That evolution has been buoyed by consumer interest in eating and drinking as chemical-free as possible. When it comes to wine, the stigma of “organic” has faded.

Telling the story, however, remains a challenge. “We’ve found over the years a lot of confusion about what is organic and what is not when we go out and talk to consumers and do tastings,” says Likitprakong. “A lot of that confusion is seeded by wineries. There are wineries out there that say they’re farming organically, but the definition of that varies.”

The winemaker decided that third-party certification through CCOF (California Certified Organic Farmers) — one of the oldest and most recognized certifying agencies in the United States — was a way to cut through the ambiguity. He started the application process last year. Like so many things in 2020, he faced delays due to the pandemic; but happily, certification did come through, and took effect in January. So when Likitprakong vinifies certified organic grapes at his now-certified facility, he’ll be able to print the CCOF seal on the wine label. He anticipates doing so for several of his brands next year.

Certification is purely voluntary, and not without cost. Likitprakong shouldered the application fee, and will pay for annual inspections that require him to keep meticulous records on everything from how he tracks and processes grapes, to wine composition, to labeling. He is also pursuing certification for vineyards that he farms and leases — those that are organic-in-practice but have yet to undergo certification.

“In the past, I didn’t really think it was worth spending the money on certification,” he says. “But my thinking on that has changed. If we’re doing everything organically, we should certify it, and we should add that level of transparency to what we’re doing and give that level of assurance to the customer.”

Ellen Bhang can be reached at bytheglass@globe.com

Ellen Bhang can be reached at bytheglass@globe.com

Looking for holiday gift inspiration? These 11 gift ideas — all Bay Area made or inspired — offer all sorts of ways to help your favorite foodie, … END_OF_DOCUMENT_TOKEN_TO_BE_REPLACED

Well, anything that French wines can do, the muscadine can do better. Studies at Mississippi State University indicate that two fluid ounces of … END_OF_DOCUMENT_TOKEN_TO_BE_REPLACED

When decision-makers consider implementing Internet of Things (IoT) solutions, they typically want assurance that their investments will pay off and … END_OF_DOCUMENT_TOKEN_TO_BE_REPLACED