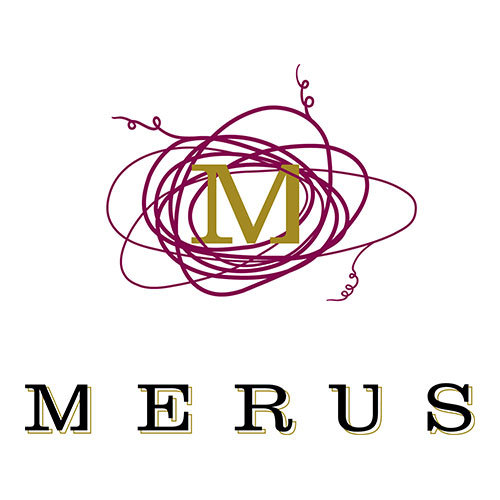 St. Helena, Calif., March 1, 2021 — Merus Estate, a premier Napa Valley winery known for its allocation-based cabernet sauvignon production, is proud to announce and welcome Eric Baugher, who joins as head winemaker, following a tenure at Ridge Vineyards in Cupertino, CA. Bringing decades of wine experience and expertise in cabernet production, Baugher will be charged with fine tuning the winemaking style at Merus and expanding sourcing partnerships throughout the Napa Valley.

“We needed someone who can elevate our Merus program both in the vineyards and the winery,” states Bill Foley, Owner and Vintner of Foley Family Wines. “Eric will be creating a classic style cabernet and taking his years of experience to elevate the style and prestige of our coveted Merus Cabernet Sauvignon.”

“I’m looking forward to working at this gorgeous site and using my knowledge to take Merus to the next level of quality,” Baugher comments. “This beautiful estate offers me the chance to work with top quality cabernet. As we work to redevelop the vineyard with re-plantings to heritage California cabernet clones, I’m delighted to be working alongside Merus’s top quality growers to make some of the best wine in the Napa Valley.”

Baugher studied Biochemistry and Molecular Biology at the University of California Santa Cruz, and joined Ridge Vineyards in 1994, starting off as a chemist and worked his way up to Assistant Winemaker. In 2004, he became appointed Winemaker at Monte Bello Winery and then Chief Operating Officer in 2016. During Baugher’s long term post, he achieved two 100-point scores for the winery’s cabernet and Bordeaux blends in 2013 and 2017, along with two wines earning a place on Wine Spectator’s Top 100 Wines list.

“My prior experience of making top quality cabernet from the Santa Cruz Mountains is a good base of knowledge for now working with Napa fruit,” Baugher continues. “Bill Foley has big goals for the estate, and I see tremendous potential for achieving excellence in quality and reputation among cabernet collectors.”

Merus Estate is one of Napa Valley’s premier producers of Cabernet Sauvignon. Merus began as the quintessential “garage wine,” made by Merus founders Erika J. Gottl and Mark Herold in the two-car garage behind their home in the town of Napa. The wine won international renown starting with its first vintage in 1998 and has maintained a cult following for its allocation-based Cabernet Sauvignon offering. Bill Foley brought Merus into Foley Family Wines in 2007, and later acquired a historic ranch tucked into a canyon on the east side of the valley that would become the new home for Merus. The winery’s new tasting salon and a second tasting area in the caves were stunningly renovated by Merus co-founder Erika Gottl’s Amsterdam-based UXUS design consultancy. The winery and its tasting salon are closed to the public and may only be visited by invitation.

Home Videos The WORLD of WINE – Wine News. Cheap wine, tasting notes and cooking with wine The World of Wine – May 2021 … END_OF_DOCUMENT_TOKEN_TO_BE_REPLACED

How to visit Napa Valley on a Budget. In this video Carson and I explain a few ways to enjoy Napa on the cheap. Tip and advice about how to visit Napa … END_OF_DOCUMENT_TOKEN_TO_BE_REPLACED

Home Videos Get To Know Argentina Wine | Wine Folly If you love Malbec, Argentina is your ultimate wine region. But that’s not … END_OF_DOCUMENT_TOKEN_TO_BE_REPLACED