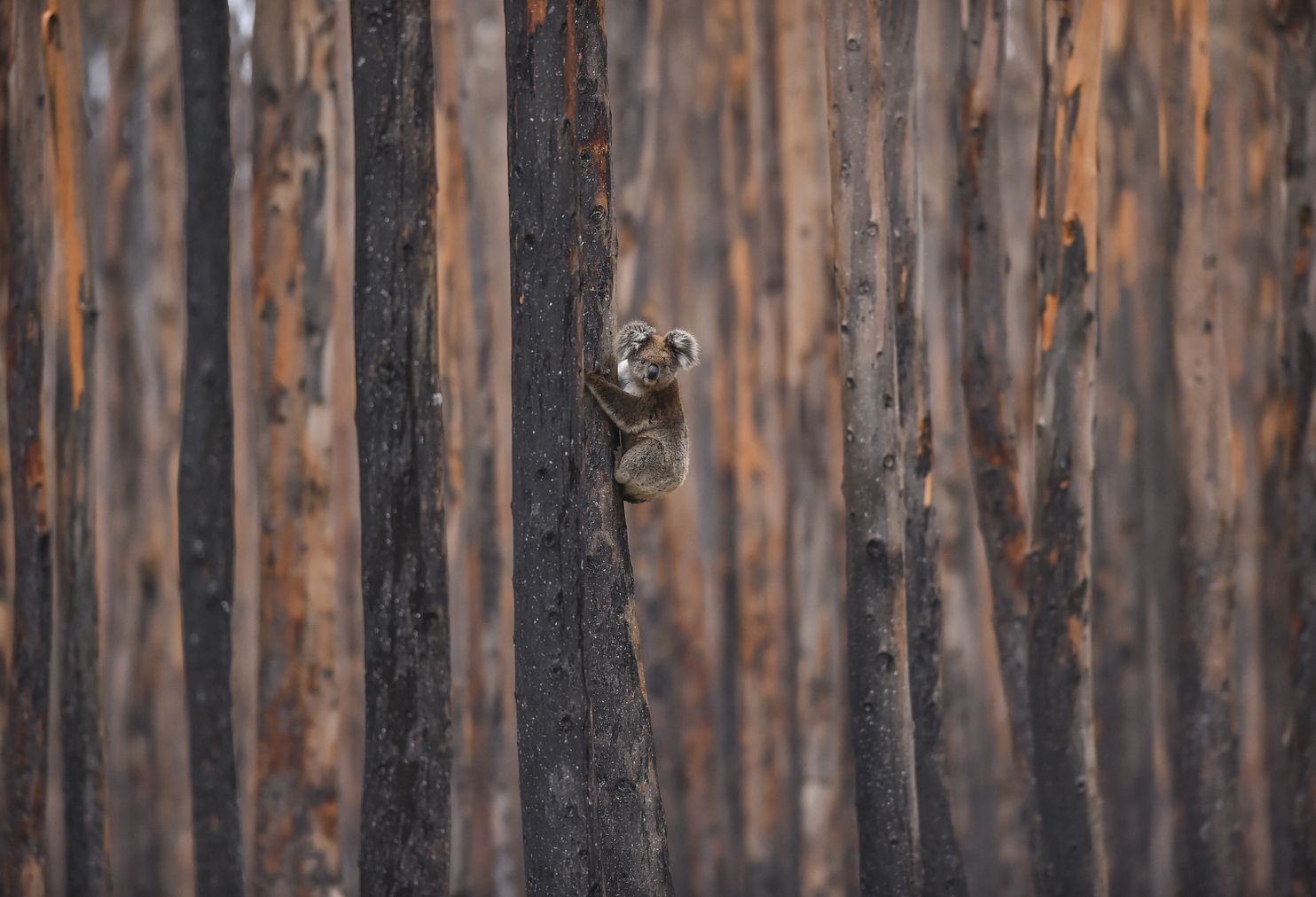 Leanne King, who runs cultural walking tours through Yengo National Park in New South Wales and lives nearby, was out of state when not one, but two bush fires swept through the area in early December 2019.

By the time she returned at the end of January, both areas of the national park and half of the usually serene valley where her property lies had been reduced to a sparse, Mars-like landscape decorated only with a few stubborn gum trees. With the national park closed for four months, her tours came to a standstill, and there was barely any work for six to eight months, she says.

The past 18 months have been a roller coaster for Australia’s $122 billion tourism industry. First there were the bush fires that swept across the Australian continent over the summer of 2019-2020, which the Australian Tourism Export Council estimates cost the sector $4.5 billion. Then, in March 2020, the Australian government responded to the pandemic by shutting its borders to international travel, and preventing Australians from coming and going unless they applied for an exemption.

[Australia largely beat the virus. But it left thousands of its people stranded abroad.]

Though it’s been tough for many Australians stuck outside the country, for travel-hungry Australians who have been unable to leave, it has given them an unprecedented opportunity to explore domestic tourism. For about six months, many individual states banned interstate travel, too, leaving people with nowhere to go but their own backyards.

Like the rest of the country, the state of South Australia went into lockdown at the end of March 2020. But by May, the South Australian state government was encouraging people to travel within the state again.

Yale Norris, who manages Island Estate Vineyards on heavily bushfire-hit Kangaroo Island and who lost 55,000 vines across 26 acres of vineyards to the fires, says post-bushfire tourism only lasted for three weeks before covid-19 stopped things. But, “when we opened up again, we had thousands of people coming from Adelaide who had never been here,” he says.

One silver lining from the bush fires was the publicity, says Dana Mitchell, who runs Kangaroo Island Wildlife Park. “All the media coverage through the bush fires showed people who had not known about Kangaroo Island that it’s here,” she says. And “the regeneration is amazing to see. It’s a thing in itself to see what burned, it’s quite surreal.”

Indigenous Australian tour operators say the bush fires helped raise awareness of Indigenous land-management practices and culture. For Dwayne “Naja” Bannon-Harrison, who operates Ngaran Ngaran Culture Awareness and also is the chair of the NSW Aboriginal Tourism Operators Council, says it’s a good moment to promote and support Aboriginal businesses, particularly those in regional areas that were perhaps not traditionally known for tourism.

“The pandemic is definitely making people think inward and look inward,” he says.

[A local’s guide to Sydney]

Clark Webb, who operates Giingan Gumbaynggirr Cultural Experience and Wajaana Yaam Gumbaynggirr Adventure Tours six hours north of Sydney in Coffs Harbour, shares knowledge, language and culture on his stand-up paddleboard and walking tours. He says his businesses have never been more popular. “We’ve been flat out since October,” he says, referring to the start of Australia’s peak domestic tourism season.

“The bush fires have actually given us a point of reference,” Webb says. “It’s a mixture of people doing domestic travel [because of the pandemic], but also because of the fires. People are legitimately interested in understanding how we care for Country.”

For now, many Australian tour operators are hoping to enjoy effects of domestic cabin fever, and they are using the time to get ready for international visitors when the Australian borders eventually open.

Members of the Humane Society International disaster response team search for animals to be rescued in a burned forest on Kangaroo Island, on Jan. 20, 2020. (Ricky Carioti/The Washington Post)

On Kangaroo Island, both Mitchell and Norris have had to adapt their businesses to cater to the new market. Mitchell, for example, says Australians are less interested in holding koalas than international tourists.

Meanwhile, as a winery, Norris’ business has been thriving. After all, it’s much easier for domestic travelers to pack a few bottles of wine away to drink later. But conscious of the gap these visitors will leave once borders open, he has been trying to create experiences that are more portable, so that he’ll be ready for travelers arriving from overseas.

“It’s a weird situation, because some parts of the community are doing well, and others, especially those that rely on international tours and visitations from groups — have been suffering wildly,” Norris says.

Luckily for the landscape and perhaps less luckily for beachgoers, the weather phenomenon La Niña brought fresh temperatures and rain for most of the summer. In Yengo National Park, where King runs her tours, verdant sprigs of wattle have filled the gaps between the trees, whose trunks themselves are dotted with verdant regrowth. The koalas are back too, she says.

“Everything’s green!” says Jenny Robb, the owner of Kiah Wilderness Tours in the Sapphire Coast region of NSW. Robb lost everything except for her house and her kayaks in fierce bush fires that swept through on Jan. 4, 2020.

With business wiped out that month, during February — which saw the region hit with floods — she was able to give tours to a “few curious people who wanted to see what it looked like after the fires.” But with the road to the region’s main tourism market across the border in Victoria still closed, many businesses in the region were hoping for a good Easter season. “And then covid hit.”

But Robb is optimistic. “We’re busier than ever,” she says. “A lot of people from Sydney, they just kept coming almost to the Victorian border just to explore [when they couldn’t leave NSW]. Now they’re like, it’s beautiful. We’ve opened a new market. … We’ve come out triumphant.”

We could be traveling again by summer. This is what to consider before you plan.

We may not have to wear masks on planes forever. But should we?

Everything travelers need to know about vaccine passports

Home Videos The WORLD of WINE – Wine News. Cheap wine, tasting notes and cooking with wine The World of Wine – May 2021 … END_OF_DOCUMENT_TOKEN_TO_BE_REPLACED

How to visit Napa Valley on a Budget. In this video Carson and I explain a few ways to enjoy Napa on the cheap. Tip and advice about how to visit Napa … END_OF_DOCUMENT_TOKEN_TO_BE_REPLACED

Home Videos Get To Know Argentina Wine | Wine Folly If you love Malbec, Argentina is your ultimate wine region. But that’s not … END_OF_DOCUMENT_TOKEN_TO_BE_REPLACED