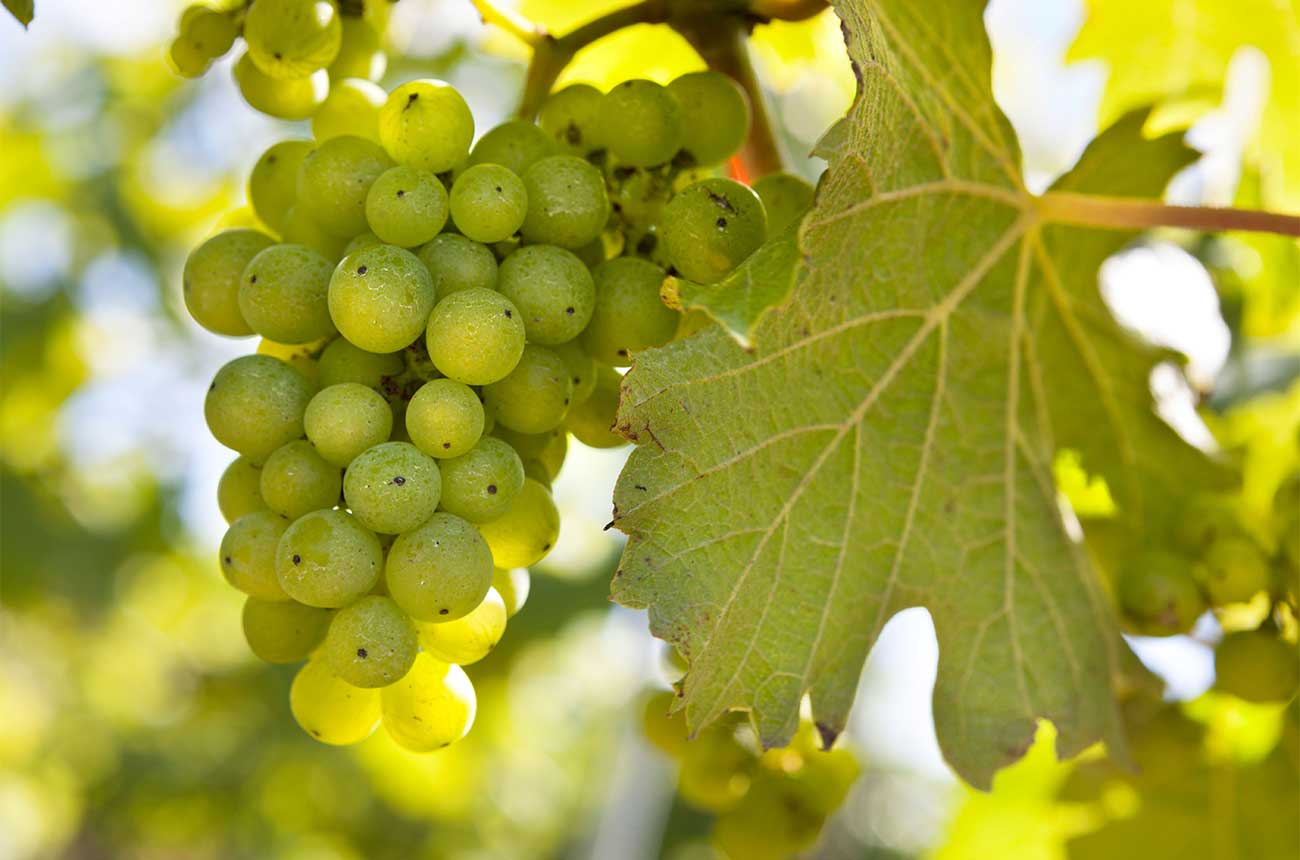 If English wine is to have a ‘poster grape’ of its own, then Bacchus is the front-runner.

Bacchus may take its name from the Roman god of wine, but it is still a baby in terms of wine grape ancestry.

It is believed to be a combination of a Riesling-Silvaner cross with Müller-Thurgau, first achieved in Germany in the 1930s. It was not allowed in commercially available wines until the 1970s.

By comparison, Cabernet Sauvignon dates to the 17th Century and even that is considered only middle-aged; it being a cross between pre-existing Cabernet Franc and Sauvignon Blanc.

Bacchus is a relatively early ripener in the growing season. In Germany, it was generally known for having high sugar potential and low acidity levels. It has rarely been considered good enough for premier vineyard sites for white wine in the country, where Riesling continues to reign.

In England, the cooler climate can lift the acidity of Bacchus and it has been touted as the country’s answer to Sauvignon Blanc.

‘This is about the closest England can come to the herbal pungency of Sauvignon Blanc,’ wrote Oz Clarke and Margaret Rand in their 2015 edition of ‘Grapes and Wines: a comprehensive guide’. They cited key aromas of hedgerow, elderflower and pear.

Some believe that the floral characters of the grape could be ‘more akin to that of its parent, Riesling,’ said Susie Barrie MW in a tasting feature on English Bacchus.

Flint Vineyard in East Anglia undertook extensive researches on the grape, which showed that Bacchus was capable of containing more complex flavour compounds than first thought.

Flint’s team also found that some key compounds associated with Sauvignon were either missing or not as prominent as expected.

In the recent decade, more English producers have joint forces to explore the potential of the grape, tweaking the viticultural and winemaking parameters to create a diverse lineup of still and sparkling Bacchus, ‘from light, floral and zesty, to tangy gooseberry and cut-grass styles, to richly tropical versions,’ said Susie Barrie MW.

The advocates of the grape include Chapel Down with its oak-aged Kit’s Coty Bacchus, and Litmus Wines with its Orange Bacchus.

Now the total planting of Bacchus adds up to 175ha, or 5% of the total land under vines in the UK, according to Wine GB’s Industry Report 2020.

In 2017, judges at Decanter World Wine Awards (DWWA) gave a Platinum Best in Show medal to Winbirri’s Bacchus 2015 from Norfolk. They described it as ‘a perfect aperitif wine’ featuring elderflower, citrus and grassy notes, along with a bit of spice on the palate.

In most cases, the inherent high acidity and saline, herbal characters of a dry Bacchus make it a moreish, cleansing pairing partner to seafood and creamy dishes, such as Italian risotto.

Home Videos The WORLD of WINE – Wine News. Cheap wine, tasting notes and cooking with wine The World of Wine – May 2021 … END_OF_DOCUMENT_TOKEN_TO_BE_REPLACED

How to visit Napa Valley on a Budget. In this video Carson and I explain a few ways to enjoy Napa on the cheap. Tip and advice about how to visit Napa … END_OF_DOCUMENT_TOKEN_TO_BE_REPLACED

Home Videos Get To Know Argentina Wine | Wine Folly If you love Malbec, Argentina is your ultimate wine region. But that’s not … END_OF_DOCUMENT_TOKEN_TO_BE_REPLACED