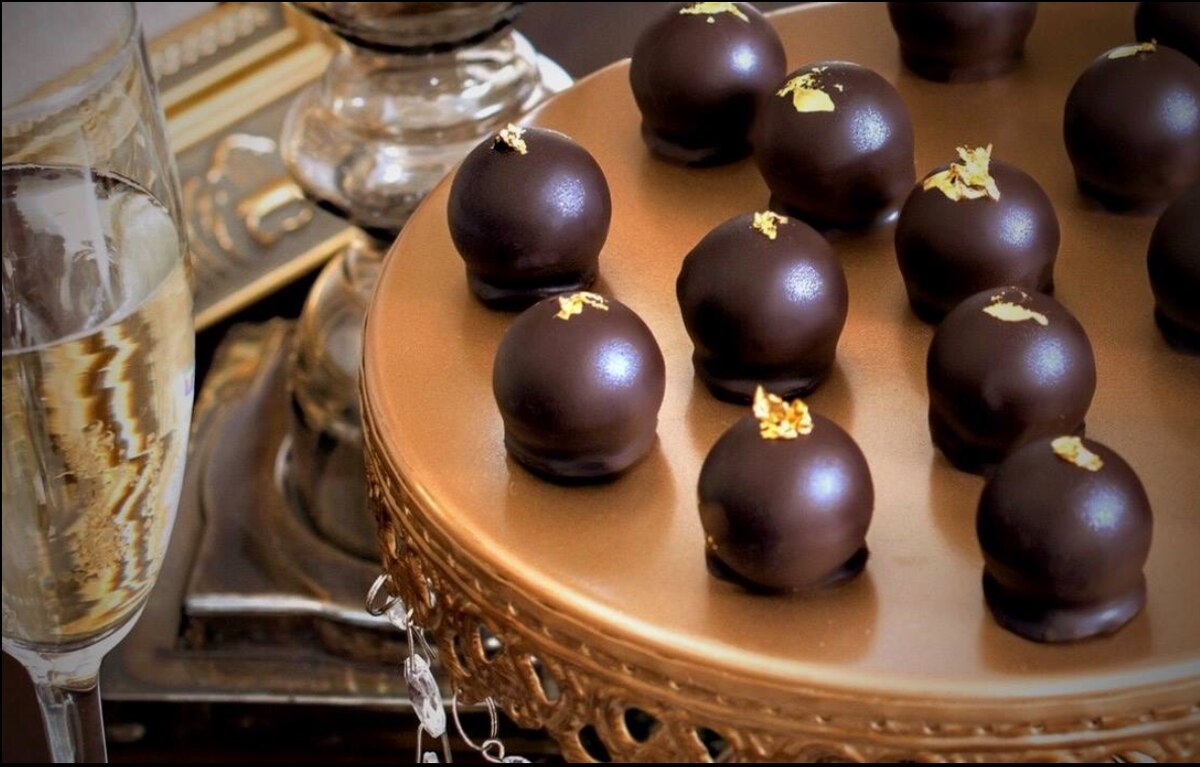 A half-decade ago, the Easton Public Market opened in what was once Rader’s Dry Goods and H.L. Green’s Department Store.

Today the market is nearly fully occupied, despite a year-long global pandemic. That’s cause for celebration.

The market has a number of events planned April 15 to 18 to mark the 5th birthday milestone.

This is just a taste of what the market’s vendors will have:

* Cookie Bar Bombs from Modern Crumb (made with brownie and blondie bars ground up and fluffed up with vanilla buttercream, and then rolled in dark chocolate with chocolate chip crumbs to garnish

At the market’s Highmark Farmstand, you can choose from the “Customer Appreciation Pick-a-Prize Pot.” You can pick a goodie bag that features a prize from the market or a vendor — such as a four pack of hand-pressed gourmet burgers from Saylors & Co.; a smoothie from Green Vida Co.; a fresh-baked Bavarian pretzel from Scratch; two tacos from Taylor Taco; a slider with all the fixin’s from More than Q;a beverage of your choice at ThreeBirds Nest; fresh flowers from Mercantile Outpost; a one pound jar of honey from Highmark Farmstand; a wine tasting at Tolino’s; a croissant from Modern Crumb; a $5 market token and more. (One prize per family, while supplies last.)

While you’re at the Farmstand, be sure to enter to win a grand prize drawing for five $100 EPM gift cards. Winners will be announced at 5 p.m. April 18 on the market’s social media.

While you’re in the market, you’ll want to see the new art exhibit near Mister Lee’s — a custom Lego build of the facade to celebrate the market’s anniversary. Jeremy Joseph, who runs Brick Easton and the Big Easy Easton Brass Band, has spent the last several months recreating Downtown Easton’s favorite buildings and events through Legos.

You can also share your favorite market memory by writing on a chalkboard near the Taylor Taco Shop.

Grins & Grins, a variety show that incorporates magic, ventriloquism, whip-cracking, “daring” feats of balance, circus skills and more, will also make an appearance at the market from noon to 2 p.m. on April 17.

Green Vida Co. Downtown will celebrate its grand opening and ribbon cutting from 1 to 2 p.m. on April 16.

Home Videos The WORLD of WINE – Wine News. Cheap wine, tasting notes and cooking with wine The World of Wine – May 2021 … END_OF_DOCUMENT_TOKEN_TO_BE_REPLACED

How to visit Napa Valley on a Budget. In this video Carson and I explain a few ways to enjoy Napa on the cheap. Tip and advice about how to visit Napa … END_OF_DOCUMENT_TOKEN_TO_BE_REPLACED

Home Videos Get To Know Argentina Wine | Wine Folly If you love Malbec, Argentina is your ultimate wine region. But that’s not … END_OF_DOCUMENT_TOKEN_TO_BE_REPLACED