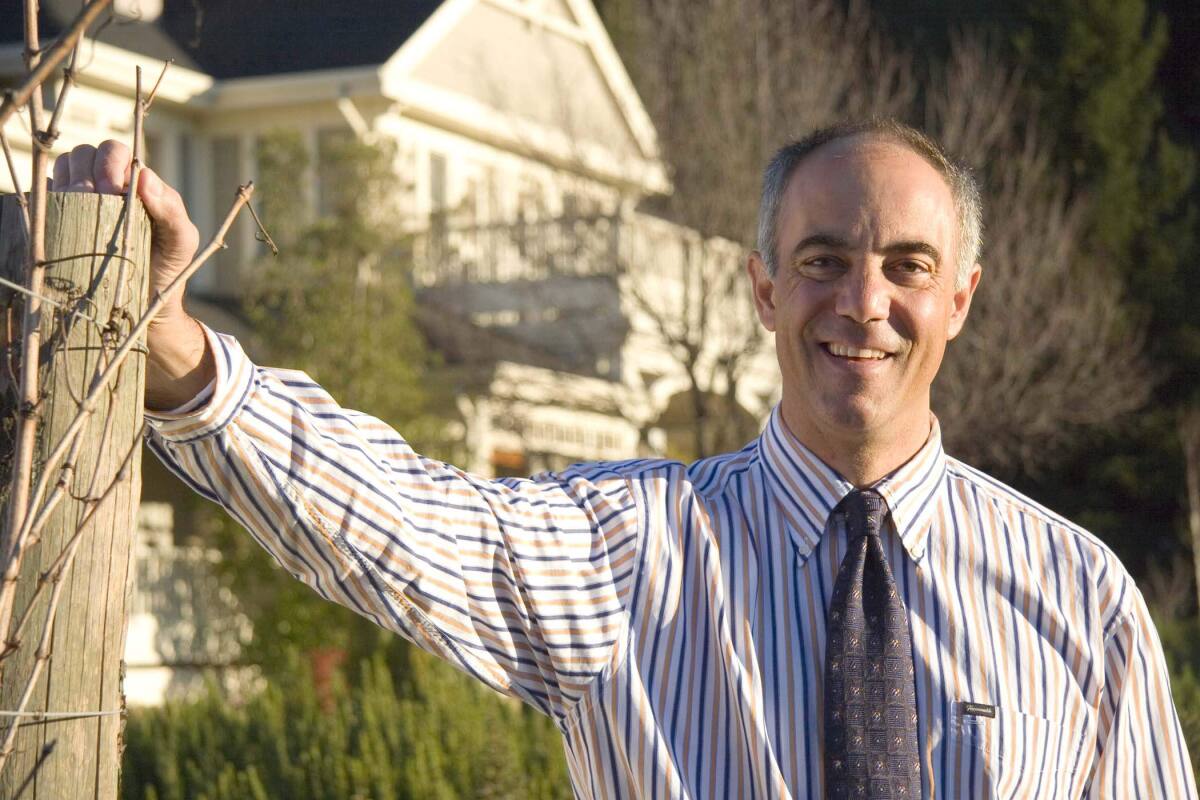 The St. Helena-based company, which produces luxury wines sold in all 50 states, is owned by private equity group TSG Consumer Partners, and will use “NAPA” as its ticker symbol when the stock starts trading on the New York Stock Exchange. It will be listed on the exchange under its formal name Duckhorn Portfolio Inc.

The number of shares to be offered, the precise timing and the price range for the proposed offering have not yet been determined. Renaissance Capital, a Greenwich, Connecticut investment adviser, said the $100 million figure is likely a “placeholder” and it estimated the public offering could raise up to $300 million.

Duckhorn’s move follows Vintage Wine Estates of Santa Rosa, which announced earlier this month it also would become a public company as a way to raise fresh cash to grow in the stiffly competitive and challenged wine marketplace. As part of that deal, Vintage Wine plans to merge with a Toronto-based investment firm.

Pat Roney, CEO of Vintage Wine, said recently pairing with Bespoke Capital Acquisition Corp. will allow his private equity-backed company to have more than $1 billion to spend on potential acquisitions.

“I think we are going to see a period of strong M&A activity for a number of reasons,” said Robert Nicholson, president of International Wine Associates, a boutique mergers-and-acquisition advisory firm based in Healdsburg. “I think the fundamental reason we are going to see that is the fact it is very difficult to organically grow your wine business in today’s market.“

Duckhorn Vineyards was founded in 1976 by Dan and Margaret Duckhorn. It has garnered acclaim as a leading North American luxury producer of merlot and other fine wines. GI Partners, a private equity group, acquired the winery in 2007. The portfolio expanded with brands like Goldeneye and Decoy. TSG bought Duckhorn in 2016.

Under TSG, Duckhorn expanded by buying Kosta Browne, which is noted for its pinot noirs, from J.W. Childs Associates of Boston in 2018. When the sale was announced, Duckhorn Chief Executive Officer Alex Ryan told The Press Democrat that Kosta Browne was “a long-term play” and referred to the transaction as “more of a partnership than an acquisition.”

Duckhorn has experienced significant sales growth over the years, reporting a jump from $118 million in net sales for fiscal 2015 to $271 million in fiscal 2020 with 1.4 million wine cases sold. It has 10 brands overall that are produced at eight wineries and owns 843 acres of vineyards.

Duckhorn was ranked the nation’s No. 21 wine company in 2020, according to Wine Business Monthly. Its bottle prices range from $20 to $200.

In the stock offering prospectus, Ryan wrote that the Duckhorns thought the future was limitless in their early days producing wine, and he noted he shared the same sentiment more than 40 years later.

“We feel this is as true as it has ever been, given the opportunities to introduce new wines, open new accounts, enter new categories and markets, explore new wine regions and find new ways to connect with consumers,” Ryan wrote.

Home Videos The WORLD of WINE – Wine News. Cheap wine, tasting notes and cooking with wine The World of Wine – May 2021 … END_OF_DOCUMENT_TOKEN_TO_BE_REPLACED

How to visit Napa Valley on a Budget. In this video Carson and I explain a few ways to enjoy Napa on the cheap. Tip and advice about how to visit Napa … END_OF_DOCUMENT_TOKEN_TO_BE_REPLACED

Home Videos Get To Know Argentina Wine | Wine Folly If you love Malbec, Argentina is your ultimate wine region. But that’s not … END_OF_DOCUMENT_TOKEN_TO_BE_REPLACED