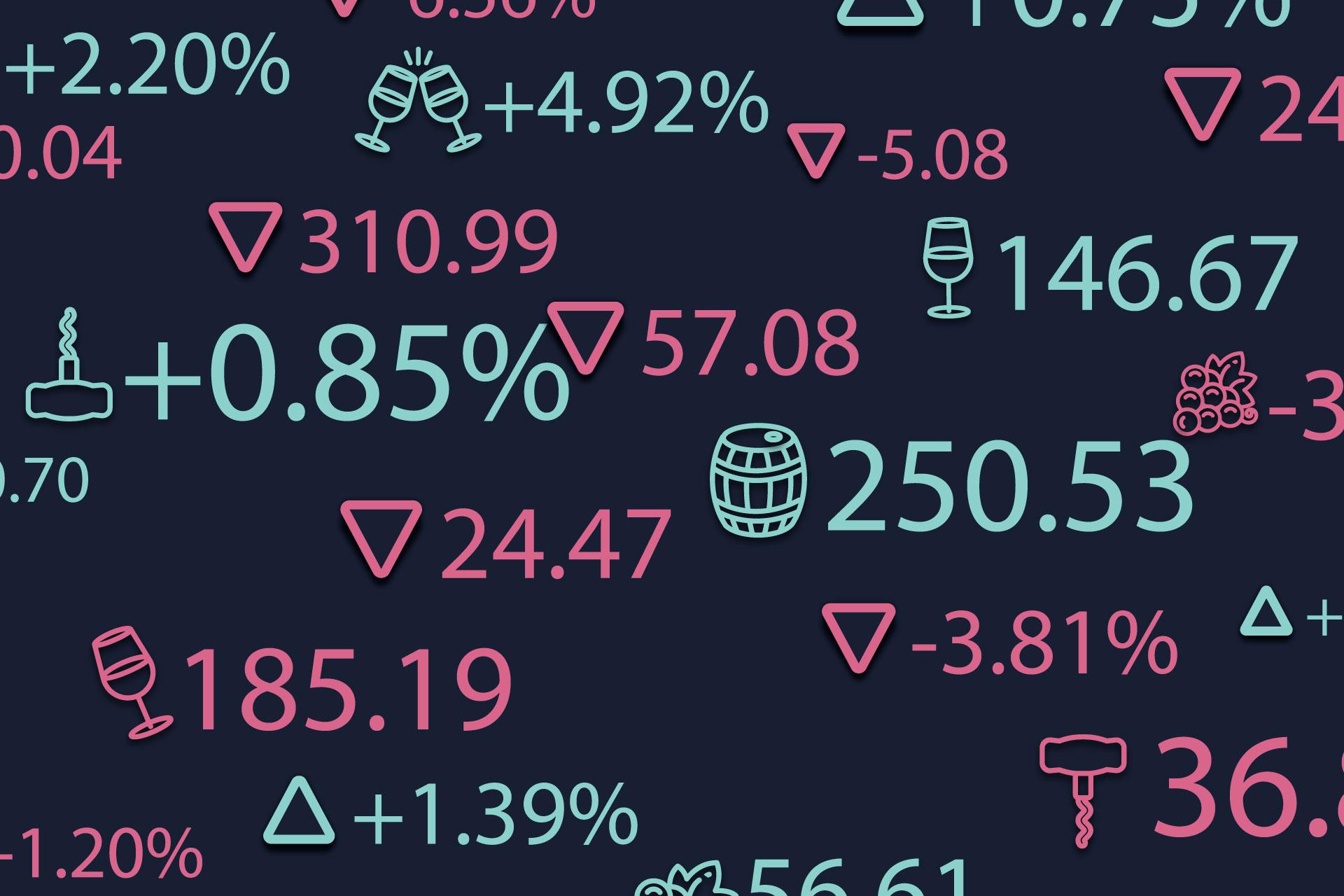 A spokesperson for Duckhorn says that the company is currently in a mandatory SEC quiet period and unable to publicly comment. Its IPO is part of a wave of recent public offerings that demonstrate the financial potential of major U.S. wine brands in a volatile global market.

For some wine brands, an IPO grows both profitability and reach.

“The obvious pros of going public is when you IPO, you have the opportunity to invest and expand as well as reach a wider audience,” explains Alexandra Schrecengost, CEO and founder of Virtual With Us, a digital wine tasting platform. “The biggest con—or perception of one—is that if one IPOs, you lose the feeling of exclusivity, and some may think the quality of the brand.”

“If you have a strong understanding of your brand identity and marketing, you can work to maintain public perception.” —Alexandra Schrecengost, Virtual With Us

Terry Wheatley, president of Vintage Wine Estates (VWE), might agree. Since its founding in 2007, the “family of independent wineries and producers” has purchased more than 20 brands; 15 of them under her watch, during the past seven years.

According to Wheatley, the pandemic has served to accelerate this sort of movement: smaller wineries were hit hard by the closure of tasting rooms and wine tourism, and are eager to sell. An entity such as VWE is well-positioned in the high-margin segment of direct-to-consumer sales, and thus has the cash to buy smaller brands.

So, in late 2020, VWE merged with a Canadian cannabis startup to form a “special purpose acquisition company” (now widely known as a SPAC). It will hit the NASDAQ later this year at a value of $690 million, an infusion of more than $300 million in resources. The original investors of Vintage Wine Estates, meanwhile, will maintain a reported 39% of the new public company.

“Nothing will really change when it comes to Vintage Wine Estates, the brands that we currently own,” says Wheatley. “What will change is that because of the access to capital, now in the public markets, we’re able to acquire bigger companies and maybe make acquisitions faster than we had in the past.”

In fact, everything about the process is swift because VWE opted to create a SPAC in the first place.

“We were already on the path to going public last July when the SPAC concept was presented to us by Bespoke Capital,” says Wheatley. For a SPAC, the IPO process typically takes three or four months, whereas a traditional IPO can take up to a year.

In 2020, there was a record amount of capital raised and deployed via SPACs. We might start to see a lot more wineries following suit.

“The simple reason for this, is that they are incredibly lucrative for their sponsors,” explains Patrick Hudson, a derivatives trader and investor. “A private company gets an influx of capital and a fast track to a public listing without facing the longer, typically more arduous, traditional IPO process. SPAC sponsors collect huge fees and potential gains. SPAC investors rely on the SPAC sponsor/manager’s investment acumen to find a great company, do a great deal and reap the investment gains. But there are no guarantees there.”

Of course, wine has long been a commodity in the U.S. Equity firms started leaning heavily into the space in the early 2000s. By 2007, firms like Bacchus Capital Management had emerged specifically to facilitate such transactions. That same year, Dan Duckhorn himself sold off a controlling stake of his eponymous winery to GI Partners for a reported $250 million. As outside investment piled up, unassuming porch-side pours gave way to lavish tasting experiences in modernized visitors centers no less significant than Disneyland.

What this latest wave of joint ventures and IPOs mean for the future of wine remains unclear. But if you’re trying to navigate the space as a winemaker, professional or seller, a degree in finance might prove fruitful.

Home Videos The WORLD of WINE – Wine News. Cheap wine, tasting notes and cooking with wine The World of Wine – May 2021 … END_OF_DOCUMENT_TOKEN_TO_BE_REPLACED

How to visit Napa Valley on a Budget. In this video Carson and I explain a few ways to enjoy Napa on the cheap. Tip and advice about how to visit Napa … END_OF_DOCUMENT_TOKEN_TO_BE_REPLACED

Home Videos Get To Know Argentina Wine | Wine Folly If you love Malbec, Argentina is your ultimate wine region. But that’s not … END_OF_DOCUMENT_TOKEN_TO_BE_REPLACED