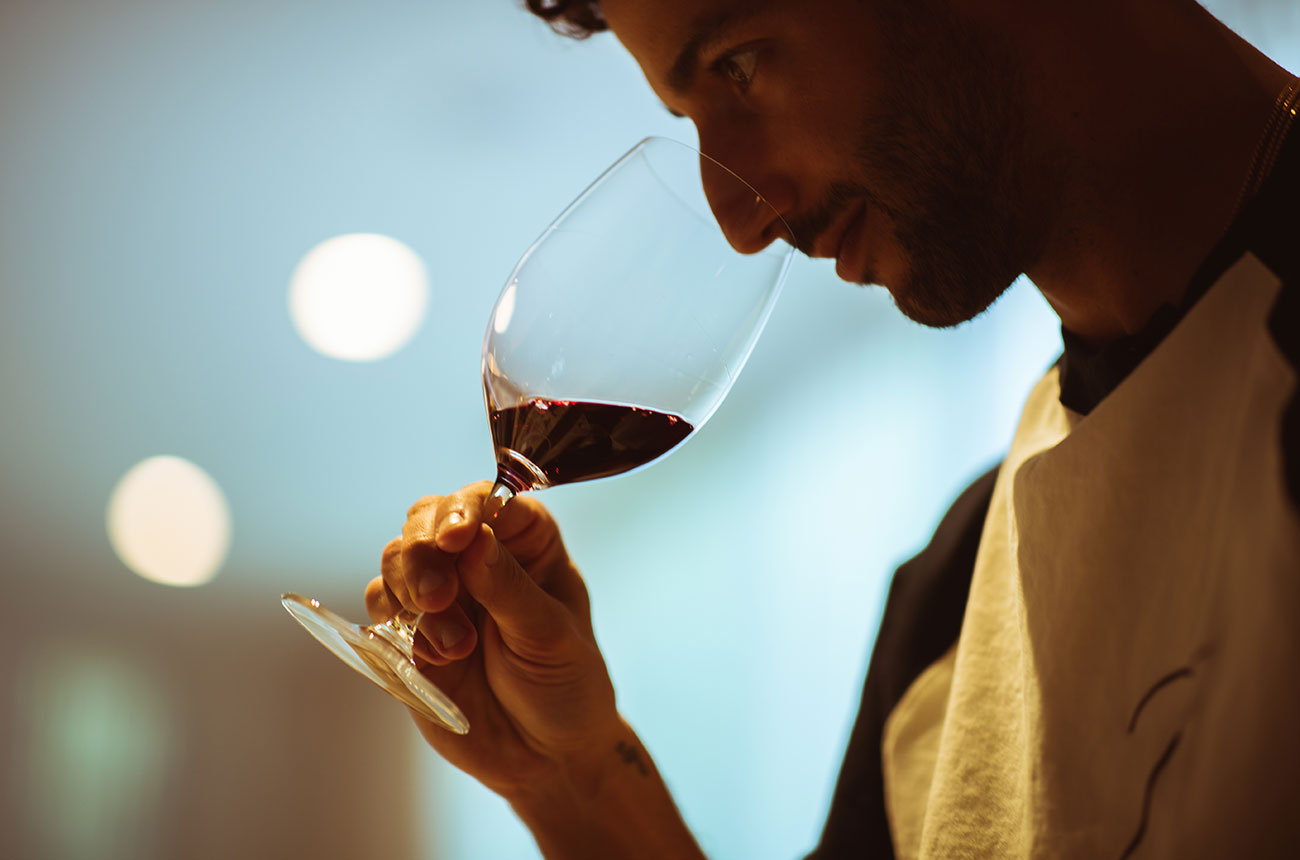 Daniel Ricciardo. We all know the name of the Australian Formula One superstar, whose character, passion and intuition sees him perform at the top of his game. In March this year, Ricciardo took his talents off-track to collaborate with one of Australia’s most celebrated wine brands, St Hugo, co-producing a new series of fine wines; DR3 x St Hugo.

The DR3 x St Hugo collaboration is born of Ricciardo’s Italian heritage and his family’s shared love of wine – his father is a hobby winemaker – and red wine was a mainstay of Ricciardo’s household growing up.

“I’m quite a curious kid, I always love learning things” said Ricciardo. “Wine is a true craft, and I want to get in and get my hands dirty and make really spectacular wine that provides a unique perspective on what fine wine is.”

To be released annually over a long-term partnership, DR3 x St Hugo will see Ricciardo work closely with St Hugo Chief Winemaker, Peter Munro, to learn the tricks of the winemaking trade including vineyard practices, winemaking, maturation and blending to create wines of outstanding quality.

Ricciardo added: “I’m approaching the partnership in the same way I approach aspects of my racing. I may not be the engineer who physically finesses the car, but I am the one who is driving it, and I have an instinct for what feels right. I share that with the team so the car can be optimised. With winemaking, I’ll take a similar approach, and in this instance, Peter is the engineer. Pete and I work well together, and we want to challenge ourselves to go out of our comfort zones to produce something particularly special.”

The first release of the DR3 x St Hugo series includes a Cabernet Sauvignon and Shiraz from the Coonawarra and Barossa Valley wine regions in South Australia. 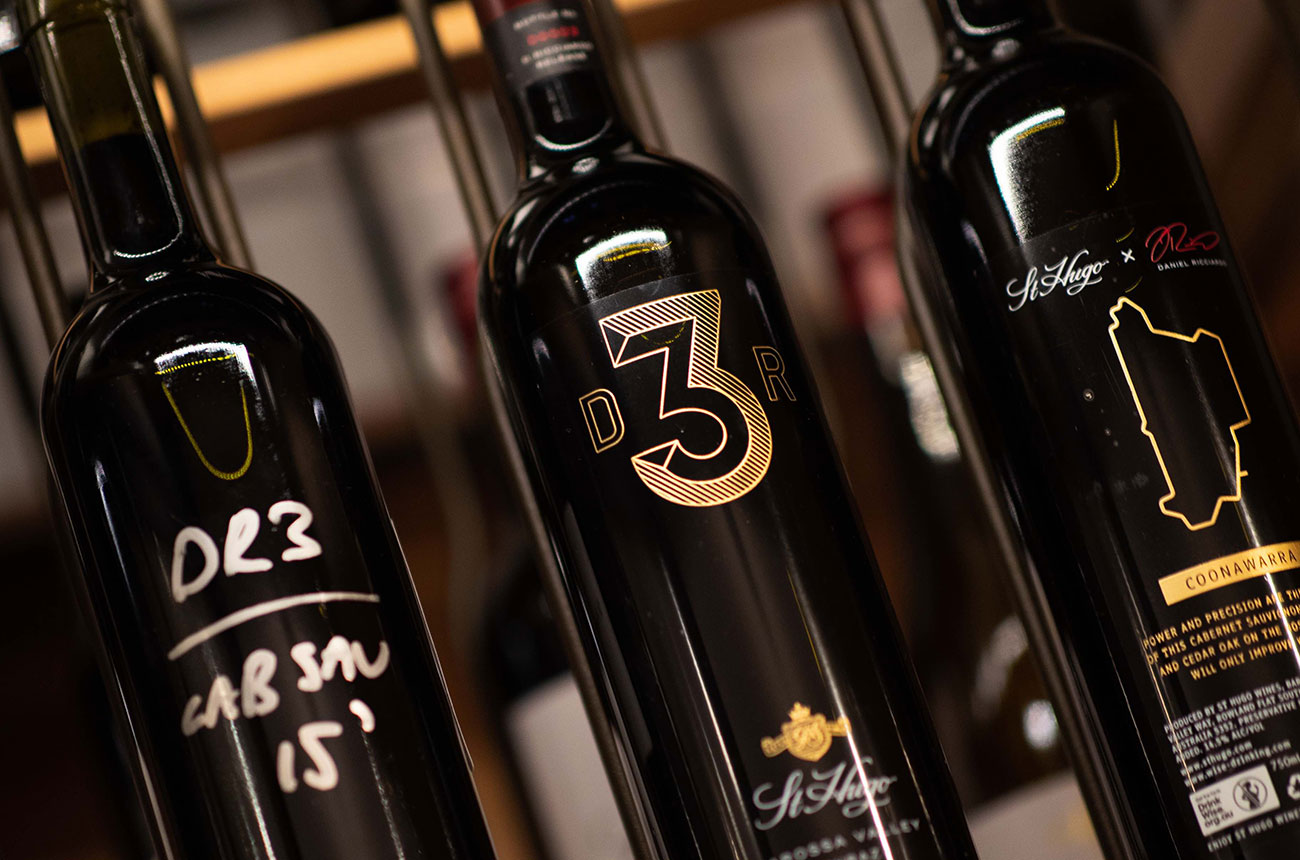 The 2015 Coonawarra Cabernet Sauvignon showcases characteristics of the fruit grown in the Coonawarra’s ‘terra rossa’ soils including blackcurrant, dark violets, graphite, slate and oak char. While the 2014 Barossa Shiraz features a generous and full palate, with dark fruit supported by very fine chalky tannins that persist and have great length.

Each bottle of the limited edition first release of DR3 x St Hugo is individually numbered and presented in a premium gift box. The 2014 Barossa Shiraz will be available to buy online, at www.sthugo.com/dr3uk.

Home Videos The WORLD of WINE – Wine News. Cheap wine, tasting notes and cooking with wine The World of Wine – May 2021 … END_OF_DOCUMENT_TOKEN_TO_BE_REPLACED

How to visit Napa Valley on a Budget. In this video Carson and I explain a few ways to enjoy Napa on the cheap. Tip and advice about how to visit Napa … END_OF_DOCUMENT_TOKEN_TO_BE_REPLACED

Home Videos Get To Know Argentina Wine | Wine Folly If you love Malbec, Argentina is your ultimate wine region. But that’s not … END_OF_DOCUMENT_TOKEN_TO_BE_REPLACED