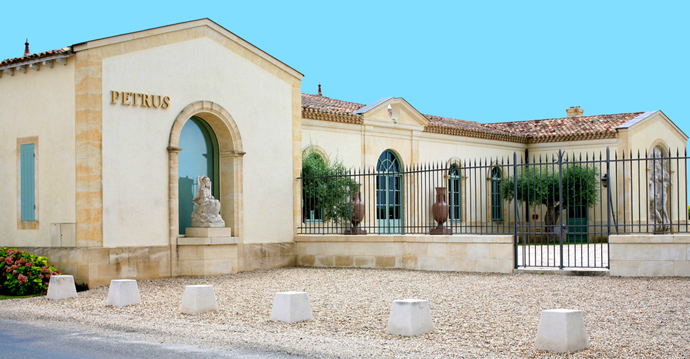 Wine has been made for at least ten thousand years. Archaeologists have found evidence of wine-making dating from 8,000 BC in Turkey, Syria, Lebanon and Jordan.

Many civilizations have deities associated with wine or alcohol. Acan is the Mayan god of alcohol; Li Bai and Liu Ling were Chinese gods of wine and Varuni is the Hindu goddess of wine.

The Greek physician Hippocrates, known as the “father of medicine” used wine in many of his recorded remedies. Almost all his “prescriptions” that have been found include wine for whatever ailment his patients showed.

The custom of drinking to one’s health came from ancient Greece. The host tasted the wine first to assure his guests that it was sound (and possibly not poisoned). A similar custom was taken up by the Romans and has continued in one form or another to the present day.

In early Roman times, it was forbidden for women to drink wine. If a man found his wife imbibing it he was at liberty to kill her. The Romans also believed that spilling wine inadvertently was an omen of disaster.

For hundreds of years, the Romans transported wine in large jars called amphorae. They switched to barrels after seeing them used by the Gauls.

During the Middle Ages, the greatest and most innovative winemakers of the day were the European monastic orders.

The world’s oldest unopened bottle of wine dates from 325 AD and was found in 1867 in a Roman grave near the German town of Speyer.

France’s Bergerac wine region, in the south-west of the country is the only place in the world that has been continuously producing wine since Roman times.

The oldest known grape vine in the world is a red Žametovka vine, which grows in the town of Maribor in Slovenia. It was evidently planted over 400 years ago and according to Guinness’s Book of World Records it’s the oldest producing vine on earth.

French oak is the preferred material for making wine barrels and the average age of an oak tree harvested for this purpose is about 170 years old. Four hundred oak species are available to source the wood.

A standard wine barrel holds about sixty gallons and contains about 295 bottles.

Winemakers have been using coloured bottled since the early 1700s. White wines from Germany’s Rhine region are traditionally sold in amber bottles while those from the Mosel region are usually green.

The “dimple” or inward curved space traditionally formed at the base of a wine bottle is technically known as the “punt”. There is no consensus of opinion as to its purpose.

A Champagne bottle has a higher internal pressure than that of a car tyre.

Wine is produced in 61 countries around the world and the top three major wine regions are France, Italy, and Spain. They produce almost half of all the wine in the world: enough to fill 5,000 Olympic-sized swimming pools.

France makes more top-quality wine than any other country, notably in the two classic regions of Bordeaux and Burgundy. Some of the great wines from these areas set the standards by which all others are judged.

Wine has been made in the United States since the 1500s and the first widespread production began in New Mexico in 1628.

The United States is the fourth-largest wine producing country in the world. Wine is produced in every state, though California produces about 90% of the total.

China has become a leading market for red wine. The colour is favoured by the Chinese because it’s associated with good luck.

Beaujolais is one of the few red wines that should always be served chilled. This is this common practice in its region of origin because the lower temperature emphasizes the fruity and spicy flavours.

Since 1945, every year Ch. Mouton Rothschild has commissioned a world-famous artist to design the labels for their wine bottles. These have included Salvador Dali, Francis Bacon, Pablo Picasso and Joan Miró.

Home Videos The WORLD of WINE – Wine News. Cheap wine, tasting notes and cooking with wine The World of Wine – May 2021 … END_OF_DOCUMENT_TOKEN_TO_BE_REPLACED

How to visit Napa Valley on a Budget. In this video Carson and I explain a few ways to enjoy Napa on the cheap. Tip and advice about how to visit Napa … END_OF_DOCUMENT_TOKEN_TO_BE_REPLACED

Home Videos Get To Know Argentina Wine | Wine Folly If you love Malbec, Argentina is your ultimate wine region. But that’s not … END_OF_DOCUMENT_TOKEN_TO_BE_REPLACED