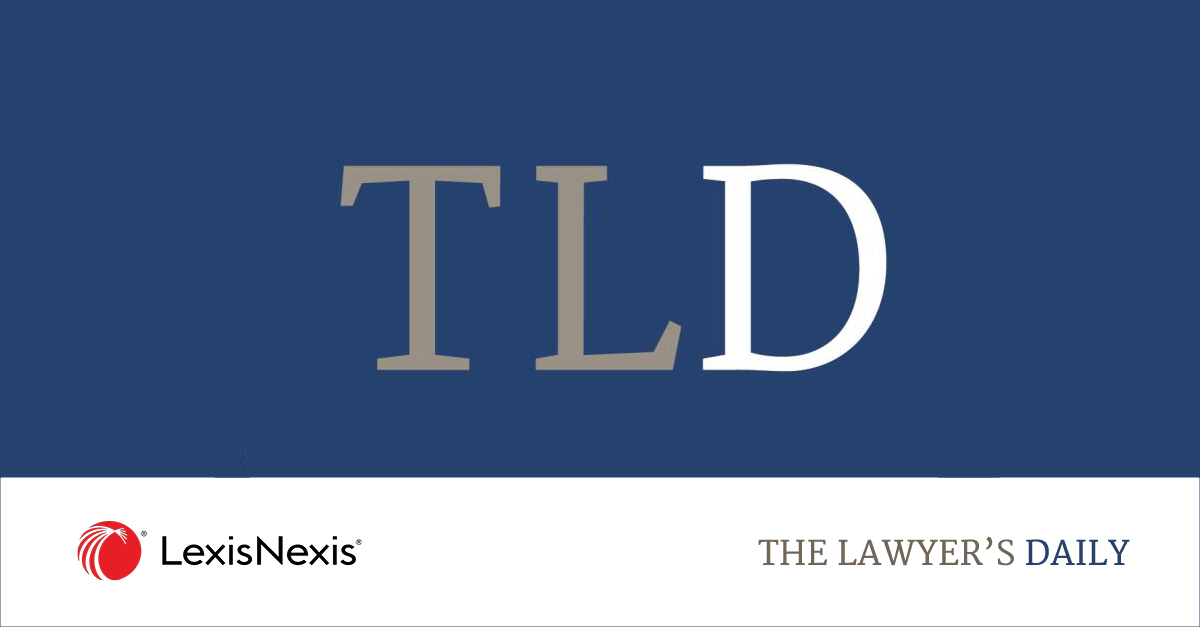 The facts of the case are not unusual. Hidden Bench is clearly the senior winery, having founded its operations in 2003, including two vineyards located on Locust Lane in Beamsville, Ont. Just down the street, LLEW commenced operations in July 2020, from the distressed sale of the Mike Weir Winery, renaming the location “Locust Lane Estates Winery” with prominent signage in December 2019.

Both wineries are on Locust Lane, but Hidden Bench had first adopted the name and mark LOCUST LANE on its wine labels depicted here and here. It is notable that on these labels the more prominent mark is HIDDEN BENCH, but the wines themselves are identified either as “Locust Lane Rosé” or “Locust Lane Vineyard.”

LLEW received a first demand letter from Hidden Bench in January of 2020, but refused to cease use of the name and mark, despite also being served with the application returnable in the Federal Court in March of 2020. Undeterred, LLEW started to sell its wines in August 2020 and racked up sales of $63,287.44 by September of 2020. The use of LOCUST LANE made by LLEW was much more prominent, serving to identify the winery as opposed to the varietal or vineyard, as depicted here and here.

Justice Southcott’s approach to the problem is telling in posing as the first question: “Has Hidden Bench established that it possesses a valid and enforceable trademark in the geographic name “Locust Lane”? The framing of the question underscores his acceptance of LLEW’s arguments to the effect that the geographic location renders the mark descriptive and potentially lacking inherent distinctiveness as an initial threshold question.

Justice Southcott nevertheless accepted that Hidden Bench satisfied this initial threshold issue and demonstrated first use with wines, but then went on to conclude that LOCUST LANE lacks inherent distinctiveness.

The threshold issue as articulated by the court finds its roots in two prior Federal Court of Appeal decisions: Sandhu Singh Hamdard Trust v. Navsun Holdings Ltd. 2019 FCA 295 and Nissan Canada Inc v. BMW Canada Inc. 2007 FCA 255. Both of these cases were acknowledged by the court as requiring the establishment by the claimant of a valid and enforceable mark before embarking on an analysis of the other elements of a passing-off claim.

Having concluded that a key ingredient to the passing-off claim was missing, Justice Southcott refused to award any remedy to Hidden Bench.

The decision leaves much to be desired in terms of clarity for the parties, who now appear to both be using descriptive marks that they cannot enforce against each other and, consequently, might not even be in a position to defend against third-party encroachments in future.

The end result is sour grapes for both sides, since neither party has been recognized a clear entitlement to use the mark to the exclusion of the other. Since a trademark must identify a single source for a product, the decision effectively puts the LOCUST LANE mark in generic territory.

As of writing, no appeal had been taken of the decision. However, Hidden Bench has also filed to register the mark LOCUST LANE, so it remains to be seen if this fight between the neighbouring wineries will continue to play out in opposition proceedings.

Last but not least, it’s important to note that this decision emphasizes the importance of obtaining trademark registrations, which would have greatly assisted Hidden Bench in asserting inherent distinctiveness and goodwill by providing valuable presumptions to this effect, had such been obtained at an earlier stage.

May M. Cheng is a certified specialist in intellectual property (IP) law and a partner in the IP group at Osler. She has 25 years of experience. Mani Kakkar is an associate in Osler’s litigation department, with expertise in domestic and international arbitration.

Interested in writing for us? To learn more about how you can add your voice to The Lawyer’s Daily, contact Analysis Editor Peter Carter at peter.carter@lexisnexis.ca or call 647-776-6740.

Home Videos The WORLD of WINE – Wine News. Cheap wine, tasting notes and cooking with wine The World of Wine – May 2021 … END_OF_DOCUMENT_TOKEN_TO_BE_REPLACED

How to visit Napa Valley on a Budget. In this video Carson and I explain a few ways to enjoy Napa on the cheap. Tip and advice about how to visit Napa … END_OF_DOCUMENT_TOKEN_TO_BE_REPLACED

Home Videos Get To Know Argentina Wine | Wine Folly If you love Malbec, Argentina is your ultimate wine region. But that’s not … END_OF_DOCUMENT_TOKEN_TO_BE_REPLACED