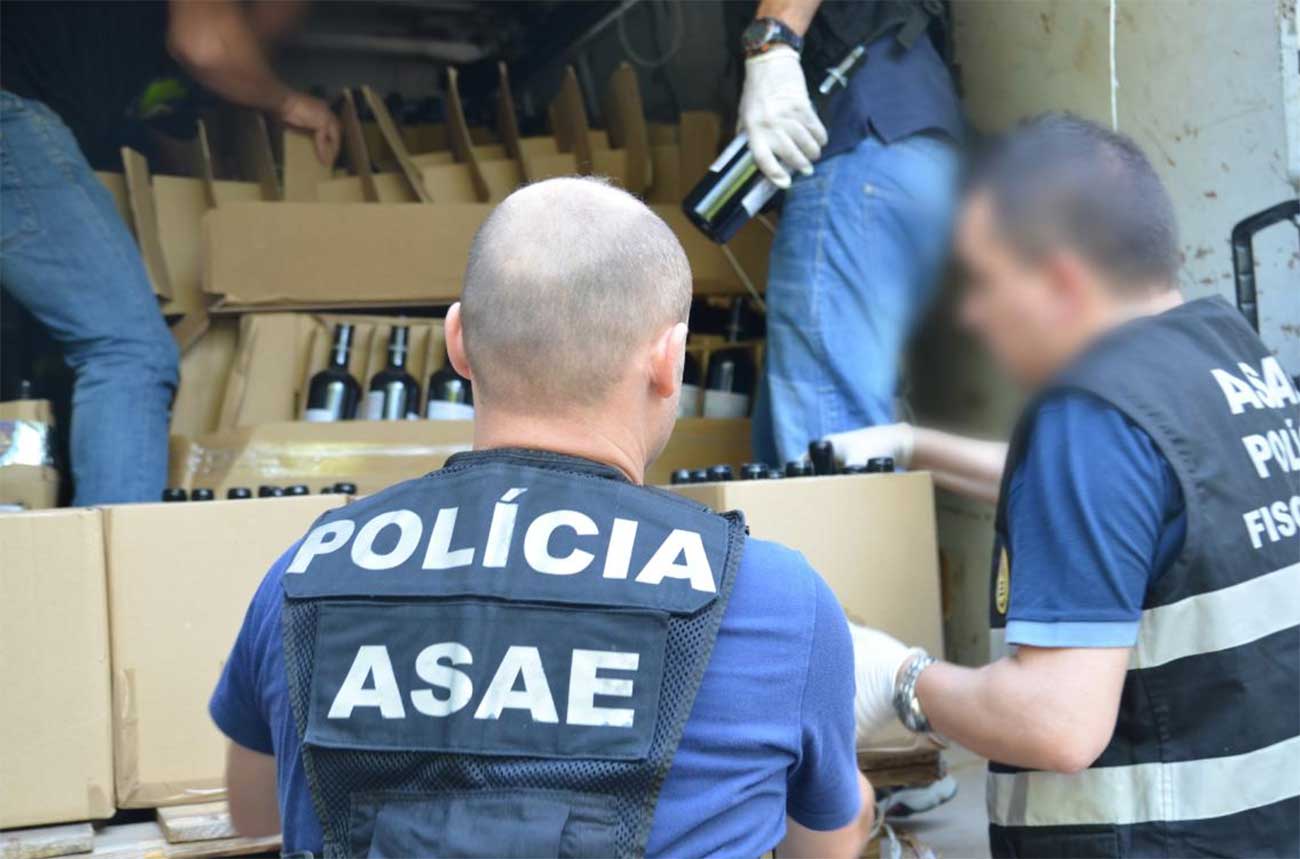 Counterfeit wine, beer and spirits featured prominently in the latest crackdown on food and drink fraud across Europe, according to Europol.

Around 1.7m litres of alcoholic beverages were confiscated by European police forces during a series of separate raids and investigations between December 2020 and June 2021.

Wine and vodka dominated the seizures, which were part of the Opson 2020 umbrella operation coordinated by Europol and Interpol.

One counterfeit wine probe led by Italian police saw five people placed under house arrest, but the wine at the centre of the investigation wasn’t named.

In another operation, Spanish police seized 47,660 litres of whiskies.

About €53.8m-worth of food and drink was seized during Opson 2020, which involved 26 EU member states and law enforcement support from 72 countries in total.

It’s the tenth operation of its kind and also involved the European Anti-Fraud Office (OLAF) and the European Union Intellectual Property Office, as well as European Commission health and food safety officials.

OLAF focused on illicit wine and alcohol, in particular. ‘The risks posed by these products to EU citizens and businesses are very real,’ said OLAF’s director general, Ville Itälä.

Fake fine wine has presented an ongoing battle for authorities around the world.

Although taking place outside of the recent Europol operation’s timeframe, Italian police seized tens of thousands of counterfeit items, from labels to bottles and capsules, near Milan last year.

It’s thought they were destined to be used by a criminal gang to create fake versions of Sassicaia wines.

How to spot a fake wine: 10 signs to look for

Gewurztraminer is Alsace’s most distinctive yet underrated grape variety, capable of producing many styles, from dry to sweet. Like any good wine, … END_OF_DOCUMENT_TOKEN_TO_BE_REPLACED 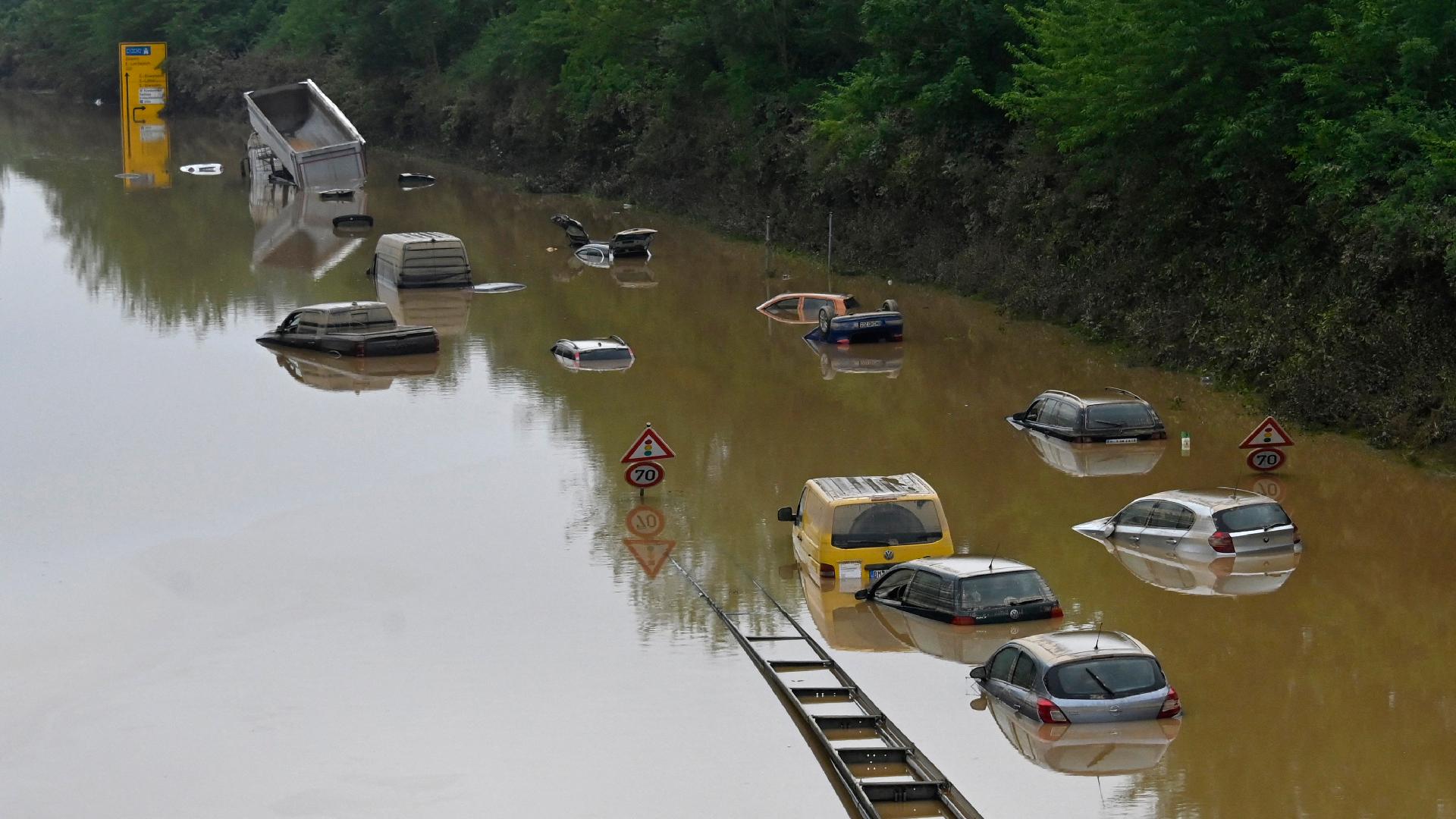