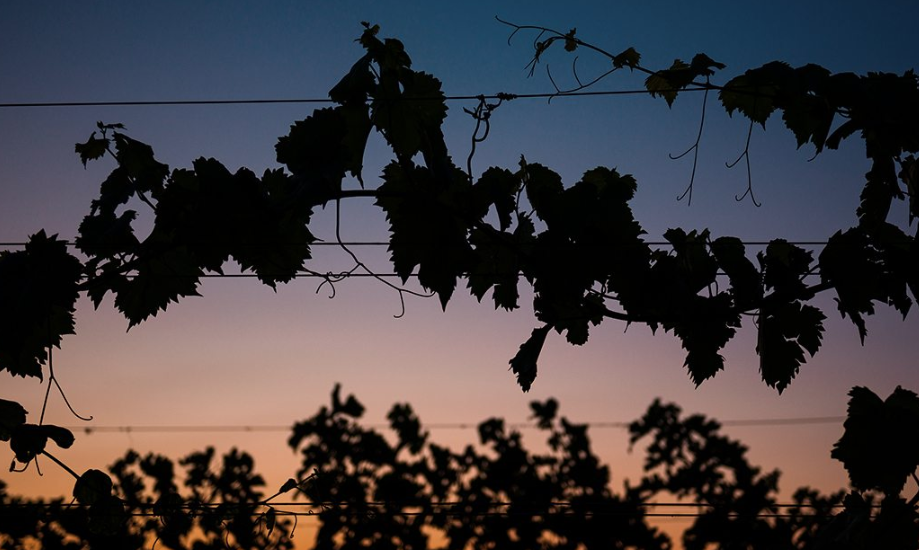 As the economy begins to rebound and COVID-19 business restrictions ease, Colorado’s wine industry is poised to recover from 2020, the year of pandemic, fire and ice.

Although sales from indoor consumption at winery tasting rooms and restaurants declined in 2020 because of state restrictions on indoor venues, the losses were offset by an increase in sales of wine through online orders, curbside pick-up and delivery, and at liquor stores, according to Doug Caskey, executive director of the Colorado Wine Industry Development Board, who adds that overall the industry had a strong year.

The Colorado Wine Industry Development Board had to cancel its 2020 Colorado Uncorked Governor’s Cup Collection tasting event held annually in fall, but the organization still found innovative ways to promote Colorado wines, including weekly virtual wine tastings with Colorado wineries on its Facebook page. The board has hosted 51 virtual tastings, which are still being held every Wednesday at 4:30 p.m. This year, the development board will host Colorado Uncorked, although the time and place are still to be decided.

The annual Colorado Mountain Winefest in Palisade was also skipped in 2020. This year the festival will be held on September 18 and 19. Tickets go on sale March 30 on the festival’s website.

Last year’s difficulties were compounded by catastrophic wildfires, with three fires setting state records. The third largest, the Pine Gulch Fire, burned 139,007acres in Mesa and Garfield Counties. Mesa County is a major growing region for Colorado grapes. Fortunately, fires in the Grand Valley were early enough in the growing season that the smoke did not appear to affect the grapes. “We escaped the problems that Oregon and California experienced,” Caskey notes.

Smoke taint occurs when grapes on the vine absorb wood smoke, which binds to the grape sugars. The damage may not be perceptible at harvest, but during fermentation when the grape sugars break down, the smoke compounds are released into the wine causing it to taste unpleasantly smoky, ashy, or burnt.

Although the Colorado vineyards escaped damage from the summer fires, they were severely impacted by a record-setting early freeze October 25 through 27. Three days of single-digit temperatures in Mesa, Delta and Montrose counties killed and severely damaged vines. A survey by Colorado State University of Grand Valley vineyards suggests a loss of 70 percent or higher. Damage was so extensive that Governor Polis and Commissioner of Agriculture Greenberg have requested a Disaster Declaration from the United States Department of Agriculture.

Fortunately frozen juice from abundant harvests in 2017, 2018 and 2019 is available to supplement meager harvests, so wine drinkers should not see a difference, Caskey points out.

The industry has enjoyed an average annual growth rate of 14 percent for the past twenty years and contributes more than $300 million to the Colorado economy, according to a 2017 study by WineAmerica. The state is home to 150 licensed wineries, including cideries, meaderies and sake producers.

So if you’re pouring a 2020 vintage in the coming years, remember to raise your glass to an unprecedented season.

Krista Kafer is a Denver native who relishes good food and wine. Her motto: Cultivate taste, but never get so refined you can’t drink cheap red wine.

Home Videos The WORLD of WINE – Wine News. Cheap wine, tasting notes and cooking with wine The World of Wine – May 2021 … END_OF_DOCUMENT_TOKEN_TO_BE_REPLACED

How to visit Napa Valley on a Budget. In this video Carson and I explain a few ways to enjoy Napa on the cheap. Tip and advice about how to visit Napa … END_OF_DOCUMENT_TOKEN_TO_BE_REPLACED

Home Videos Get To Know Argentina Wine | Wine Folly If you love Malbec, Argentina is your ultimate wine region. But that’s not … END_OF_DOCUMENT_TOKEN_TO_BE_REPLACED