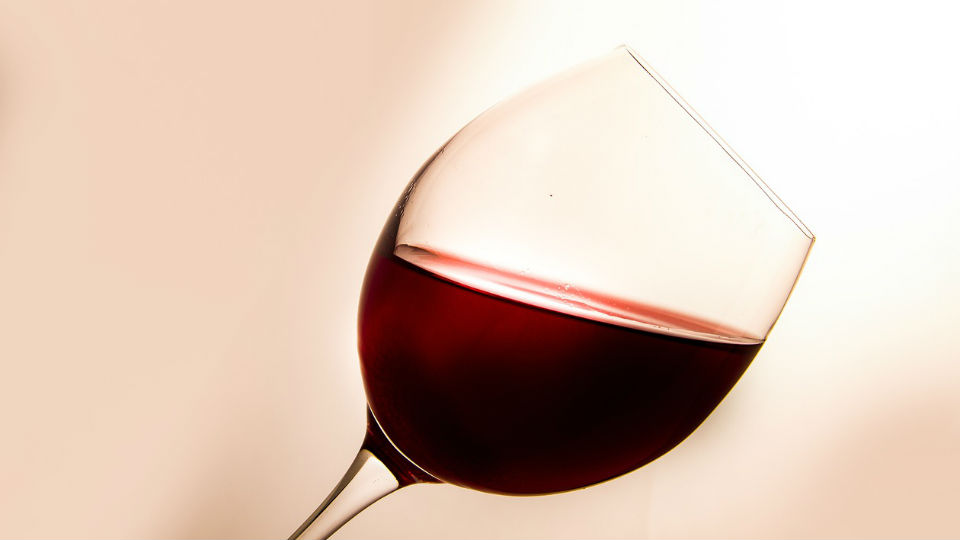 The Chinese New Year’s celebrations have come to an end. Festivities included family dinners and, as usual, consumption of fair alcohol amounts. Wine was among the most preferred products for Chinese people, and its transportation from Europe occupied a relatively significant percentage of Eurasian transportation’s capacities. However, how is alcohol and specifically wine transported in the Eurasian corridors by rail?

Transporting alcohol is no ordinary job. This type of product is often carried by aeroplanes since it needs short trips and controlled conditions. Wine needs continuous temperature monitoring, and since it is bottled in glass bottles, it also requires specific security measures to reach its destination intact.

When it comes to transporting wine over long distances, the China-Europe trains have much to say. French and Italian wine, German beer, and Chinese (Wuhan, Luzhou) liquor are all regulars on the train. Back in October 2016, more than 10,000 bottles of French Bordeaux wine caught the CEB Express in Lyon, all the way east, and arrived in Wuhan in just 16 days. Since then, there has been a regular operation of wine trains in many cities.

It is reported that before this year, in the Chengdu International Railway Port of Asian and Rongjiang European countries (goods) Pavilion, the purchase of French wine, champagne and other New Year’s Eve goods exceeded the amount of 100,000 yuan. Thanks to China-Europe trains’ development, foreign wine varieties reach the Chinese market by rail increasingly, giving this New Year more exotic elements. In October 2019, Wuhan’s “Huanghelou” strong spiced liquor travelled out of China on railway tracks towards Europe for the first time. By the end of 2020, trains from Chengdu also transported the famous Luzhou liquor overseas and towards Europe.

However, the import and export of alcoholic products depend on varying degrees in different countries, and numerous journeys to transport wine have been fraught with difficulties. Nevertheless, since the signing of the Central European Agreement on Geographical Indications, the flow of alcoholic specialities from both sides of the border has become much easier.

Most of the wine that travels between Europe and China is bottled. Packaging and the transport environment are two critical factors in achieving successful long-distance transportation. For one thing, with long and bumpy journeys and loading and unloading processes during transit, the fragile glass bottles need to be packaged appropriately to avoid breakage along the way.

Secondly, the weather during train trips can be unpredictable. If the container’s temperature is not stable and suitable, the bottles will likely burst en route with significant damages. Weather extremes also impact some wines’ special packaging, such as wine cork, which can easily be damaged by humidity or high temperatures. Besides, the container’s environment is not friendly to wine, with dampness and rusting, leading to the wine product’s deterioration.

Wine transportation usually takes place on pallets. In the boxes, the bottles are individually secured in unique holes and fitted with plush cushioning or heating material to cope with possible vibrations and temperature changes along the way. Additionally, securing the goods with straps or poles can provide additional protection.

To transport wine in glass bottles cost-effectively, transporters often install foil-lined paper inside containers or on individual pallets to act as a thermostatic film. JF Hillebrand Group and Embatuff, specialising in the transport of temperature-sensitive beverages, have developed versatile and advanced solutions to protect alcoholic cargo on the market today. The companies fully insulate their containers and protect the goods from long or short term exposure to the sun during transport while providing a dry and odourless container environment to avoid mould or spoilage of alcohol.

The foil’s installation takes place by merely tying straps (or elastic bands) to each of seven sides of the container except the door and then connecting and fixing the foil to the straps so that the foil and the inner wall of the container fit together to form a four-sided body. For a 20-foot container, it takes only about 10 minutes for one person to install it independently. A 40-foot high container needs about 12 minutes and two people for the same process. Applying the insulation to individual pallets or boxes can be done in just a few minutes.

JF Hillebrand, one of the developers of this solution, used this thermo-film to transport wine from Duisburg, Germany, to China by rail. Pierre Corvisier, Director of Service Development and Innovation, says: “Its use significantly reduces the instability of the box (ambient temperatures fluctuate between a minimum of 9°C and a maximum of 32°C). Even when the temperature reaches its maximum, the wine in the bottle remains between 25/29°C. Furthermore, the monitoring system showed that with the protection of this lining, the wine packaging does not break during the bumpiest sections of the journey to Kazakhstan and China”.

A proportion of the wine is also transported in bulk to its destination, where it gets packaged and sold. For this type of product, the market mostly uses storage tanks (Flexitanks), which are tanks specifically designed to transport liquids in containers. Thanks to the Flexitank’s flexibility, every inch of storage space can be used efficiently.

Compared to IBCs (Intermediate Bulk Containers), Flexitanks can transport a third more product and ensure minimal surface residue when unloading. Simultaneously, this liquid storage tank is highly adaptable to the environment, effectively insulating the wine inside the tank and the oxygen outside the tank to prevent spoilage.

Home Videos The WORLD of WINE – Wine News. Cheap wine, tasting notes and cooking with wine The World of Wine – May 2021 … END_OF_DOCUMENT_TOKEN_TO_BE_REPLACED

How to visit Napa Valley on a Budget. In this video Carson and I explain a few ways to enjoy Napa on the cheap. Tip and advice about how to visit Napa … END_OF_DOCUMENT_TOKEN_TO_BE_REPLACED

Home Videos Get To Know Argentina Wine | Wine Folly If you love Malbec, Argentina is your ultimate wine region. But that’s not … END_OF_DOCUMENT_TOKEN_TO_BE_REPLACED