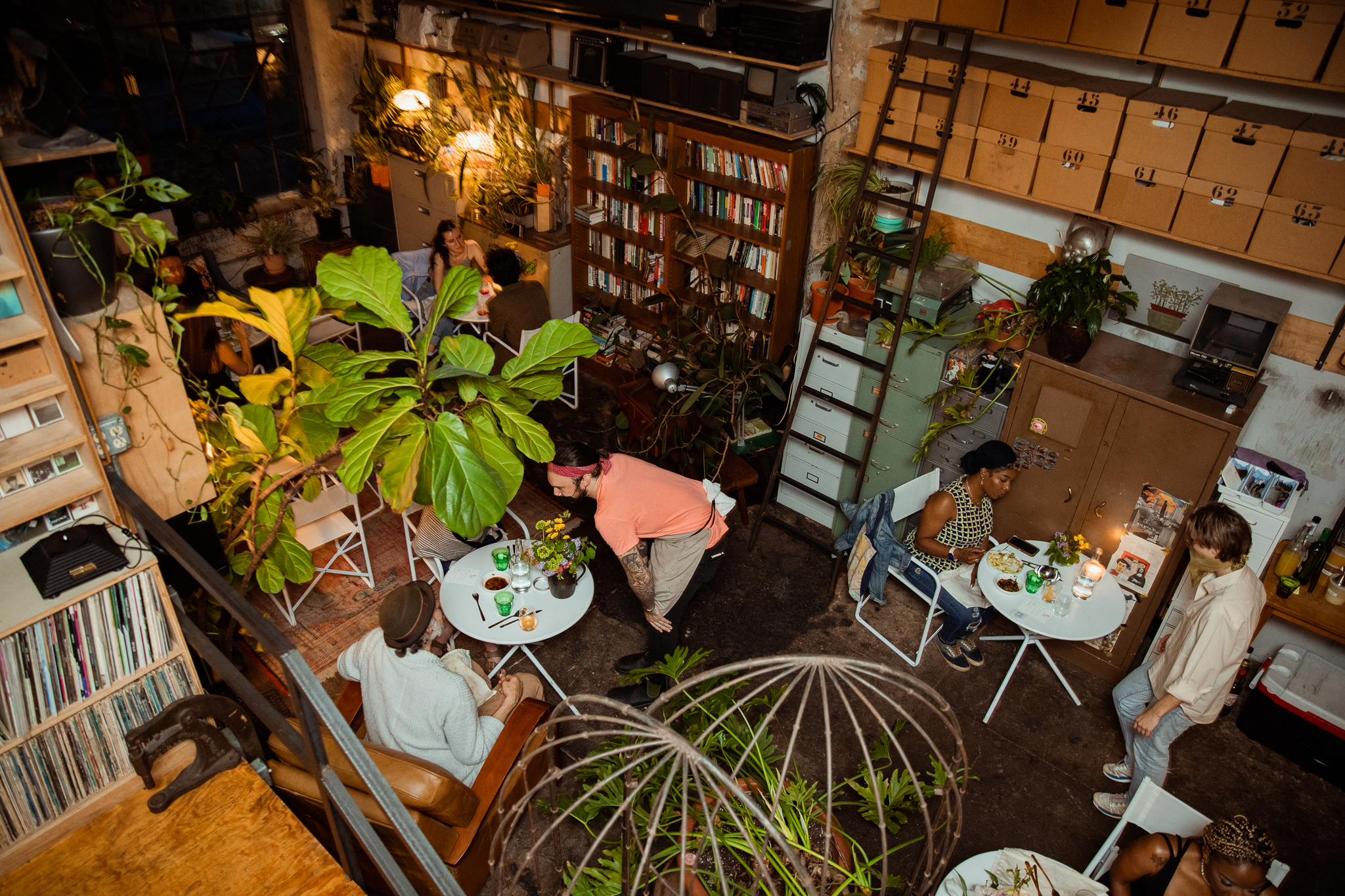 It’s called Hera and please don’t think of it as a pop-up. The “roaming restaurant,” as its creator, chef Jay Rodriguez refers to it as, is basically a tasting menu extravaganza served from the apartments of all types of New Yorkers.

Interested parties can make a reservation in the middle of each month (fair warning: they sell out almost immediately). The three-day dinner series actually takes place on the last weekend of the month and features an entirely different, seasonal, eight-course tasting menu prepared, mostly, with ingredients sourced from the local farmers’ market. The price of the experience is a relatively acceptable $90 (optional wine pairing will cost you an additional $45).

To be clear: the gastronomic event doesn’t necessarily take place inside the homes of the people who are making the reservations. In fact, Rodriguez finds ideal locations on his own, sets up the spaces to address his culinary needs and sometimes even takes over actual venues the likes of Winner and Winona’s, both in Brooklyn. 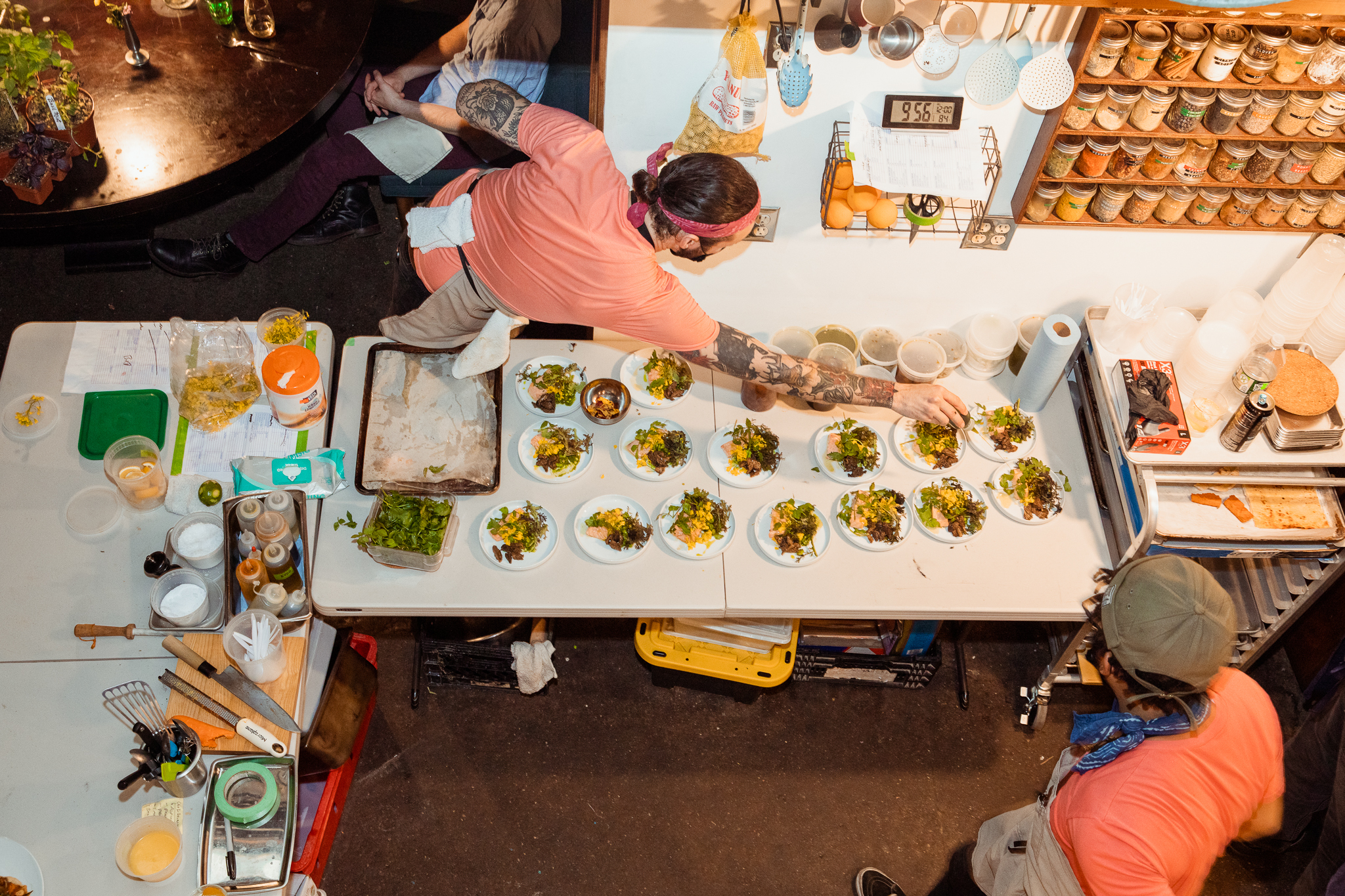 “What makes the project special is the ability to make a lot out of a little, without the frills of a brick-and-mortar,” says Kacie Paganelli, a bit of a jack-of-all-trades when it comes to Hera (she’s worked as a DJ, reservationist and oyster shucker on the project, as of now).  “The question for me has always been: can we deliver restaurant quality experience without being a restaurant—Is the lighting good? Is there good hand soap in the bathroom?—while at the same time not having to subscribe to the innate structure and hierarchy of a restaurant?” 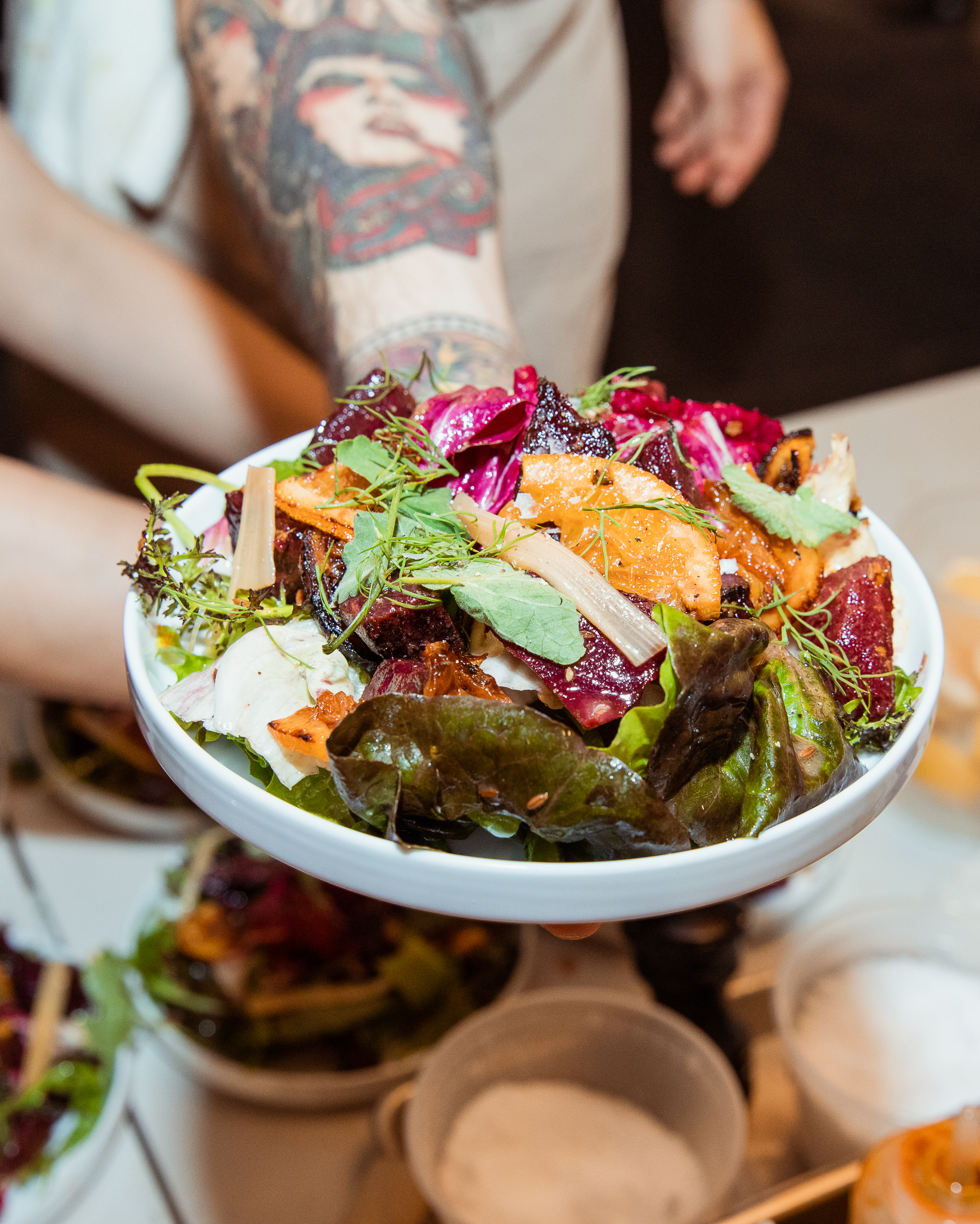 Rodriguez is no stranger to the culinary world, having worked in the kitchens of Oxalis—the Michelin-starred bistro in Crown Heights—and American restaurant 232 Bleecker, for example. That being said, Hera is a pretty unique new project that requires the sorts of logistics and organizations skills that more traditional restaurant employments don’t call for.

Speaking of tradition: according to Eater, 26-year-old Rodriguez is looking to set up a brick-and-mortar space in the near future, also planning on using it as a community space complete with “a community fridge in front of the restaurant for repurposing food waste as meal kits.” 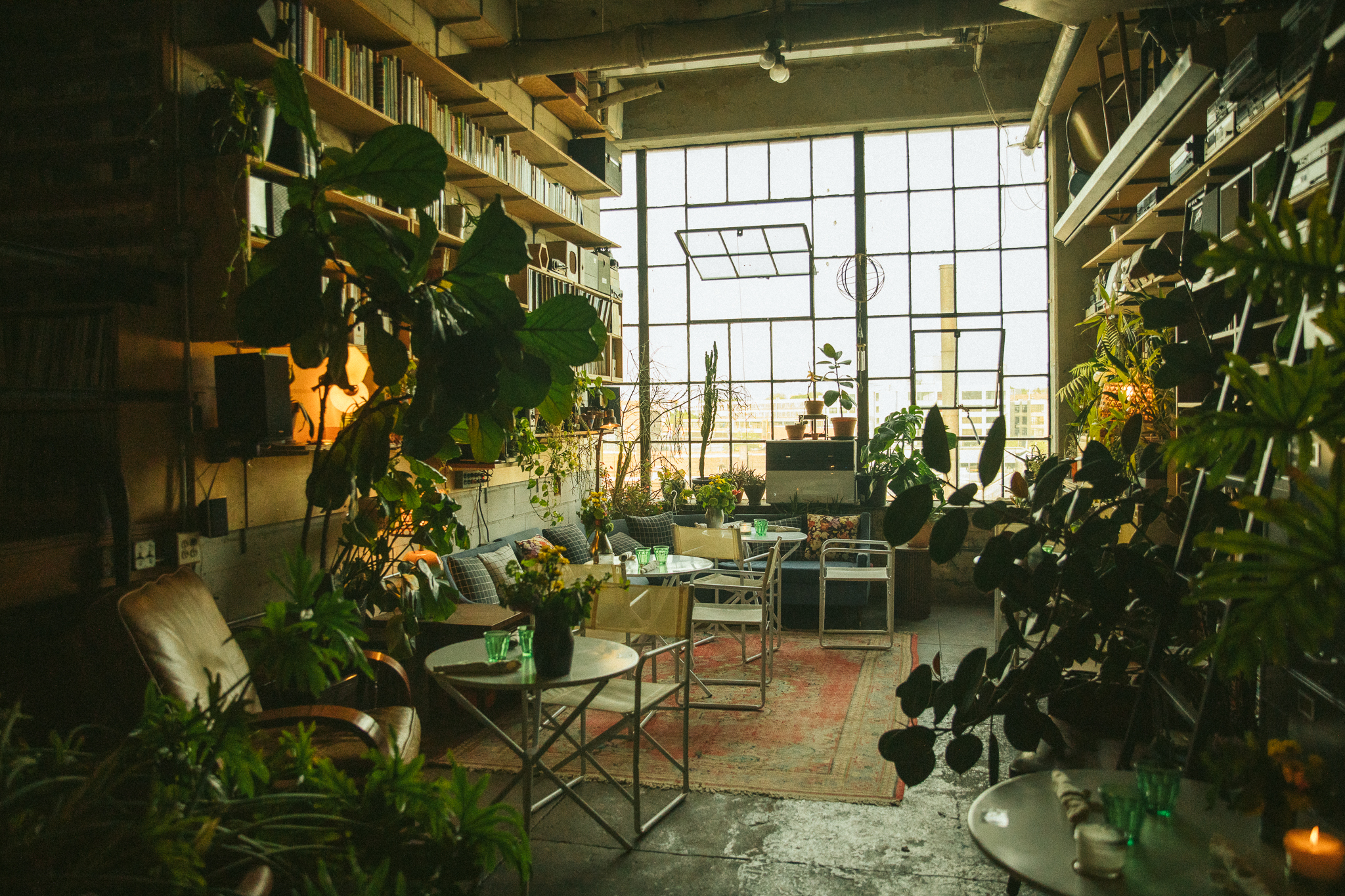 Your best shot at snagging a reservation is to obsessively check Hera’s Instagram account, where Rodriguez posts about upcoming dinner dates. Talk about an only-in-New-York dining experience.

Home Videos The WORLD of WINE – Wine News. Cheap wine, tasting notes and cooking with wine The World of Wine – May 2021 … END_OF_DOCUMENT_TOKEN_TO_BE_REPLACED

How to visit Napa Valley on a Budget. In this video Carson and I explain a few ways to enjoy Napa on the cheap. Tip and advice about how to visit Napa … END_OF_DOCUMENT_TOKEN_TO_BE_REPLACED

Home Videos Get To Know Argentina Wine | Wine Folly If you love Malbec, Argentina is your ultimate wine region. But that’s not … END_OF_DOCUMENT_TOKEN_TO_BE_REPLACED