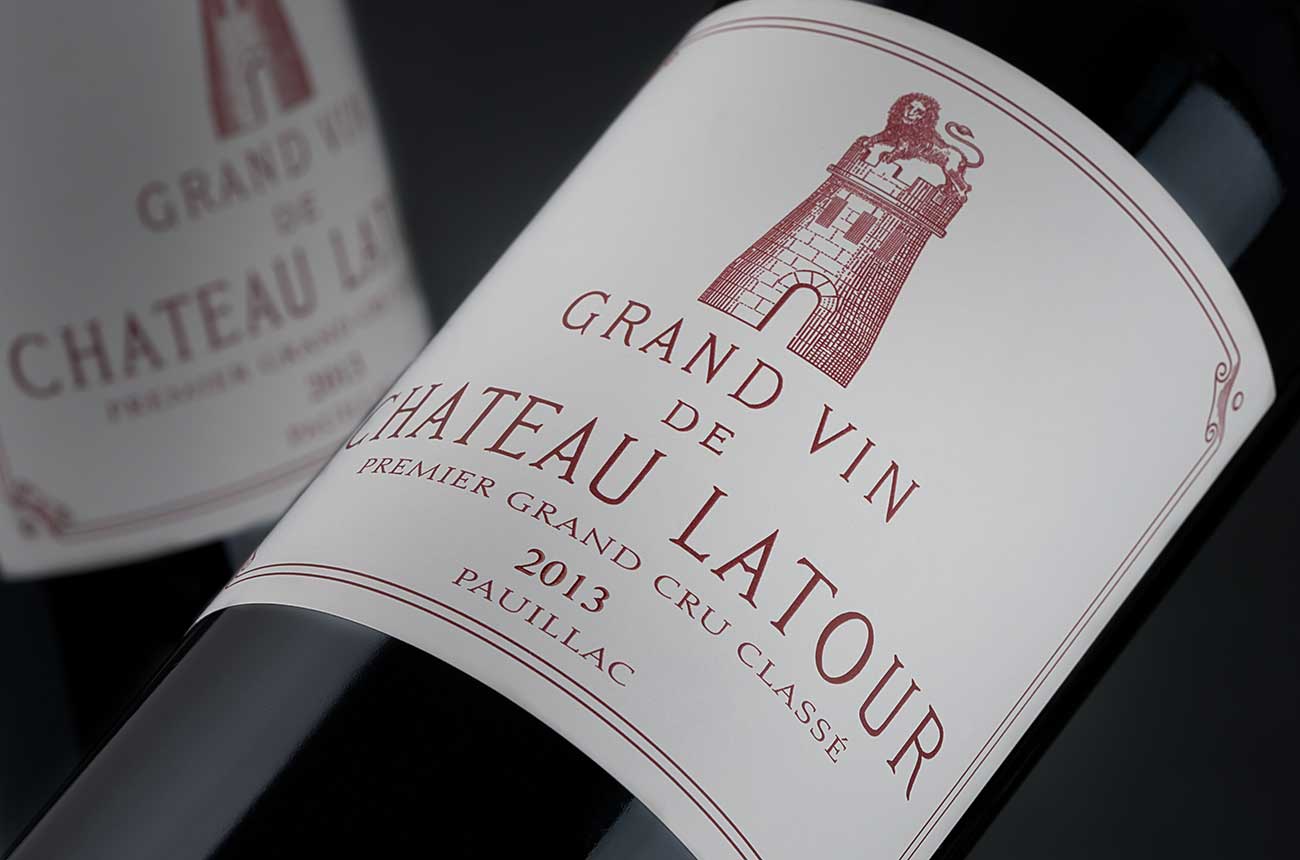 Decanter’s Jane Anson recently rated Latour 2013 at 93 points, describing it as a highlight of an otherwise tricky Bordeaux vintage.

Latour 2013 is one of several high-profile releases via the Place de Bordeaux in March 2021.

It is only the second ‘new’ grand vin vintage released by the Pauillac first growth since it left the Bordeaux en primeur system nearly nine years ago.

Latour 2013 has been released at roughly equal to the current 2012 price, shows Liv-ex data, although the difference varies between merchants.

Analyst group Wine Lister said earlier this morning that it anticipated Latour 2013 entering the market slightly above the 2012 price – albeit the exact price would depend on merchants’ margins.

Given 2012 is also still available, Lister said, ‘The main motivator for buying the 2013 will therefore likely come from collectors, looking to continue building up a vertical set.’

Yet UK merchant Berry Bros & Rudd noted that 2013 was still ‘one of the cheapest available’ Latour vintages, and ready to drink.

‘We are expecting some demand [for Latour 2013] from Asia tomorrow,’ he added.

Matthew O’Connell, head of investment at Bordeaux Index, told Decanter, ‘This is a tricky release: on the one hand, volumes and therefore allocations are down, it is the cheapest Latour on the market and possibly the best left bank wine of the vintage.’

‘On the other hand, we would have liked to have seen it released with a bit more buyer incentive embedded in the pricing, particularly given the vintage’s reputation.

‘We have seen some buying interest, especially from those who value the opportunity to acquire large formats on release and for those to whom an earlier-drinking Latour appeals.’ Bordeaux Index was selling Latour 2013 at £2,100 per six-bottle case in bond.

It’s no secret that Bordeaux experienced a challenging vintage in 2013.

Yet a highly selective approach in vineyards, careful handling in the cellar and advances in winemaking technology helped several estates to produce well-regarded wines.

Anson described Latour 2013 as ‘one of the wines of the vintage’ in her recent tasting note.

She praised its precision and finesse, even if lacks the intensity and structure to age like some other vintages.

‘There is an undeniable enjoyment in finding a vintage of Latour’s grand vin that doesn’t need to be put away for a few decades,’ she added.

Anson rated Les Forts 2015 at 94 points (one point up on Les Forts 2014), praising its floral aromatics and ‘gorgeous exuberance’ on the nose.

Liv-ex said it was released at around €160 ex-Bordeaux, giving it a price among UK merchants of approximately £1,819 per 12-bottle case in bond.

The brilliance of the 1996 Pauillac wines

Home Videos The WORLD of WINE – Wine News. Cheap wine, tasting notes and cooking with wine The World of Wine – May 2021 … END_OF_DOCUMENT_TOKEN_TO_BE_REPLACED

How to visit Napa Valley on a Budget. In this video Carson and I explain a few ways to enjoy Napa on the cheap. Tip and advice about how to visit Napa … END_OF_DOCUMENT_TOKEN_TO_BE_REPLACED

Home Videos Get To Know Argentina Wine | Wine Folly If you love Malbec, Argentina is your ultimate wine region. But that’s not … END_OF_DOCUMENT_TOKEN_TO_BE_REPLACED