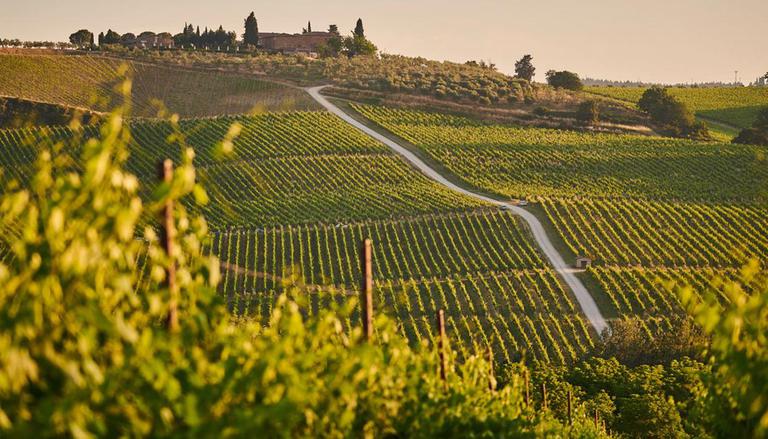 Champagne vineyards have faced a difficult year due to incessant rainfall and climate change in the past months. This has led to fungus infestation in grapes and leaves. The period after heavy rainfall has caused leaves to dry up due to mildew fungi. Earlier, about 20-25 percent of the Champagne vineyards had been damaged by frosts in the previous season.

Climate is both friend and foe for the Champagne-making industry. Producers have contended a potential threat of global warming on a daily basis. Climate change has largely affected Champagne vineyards in the past three decades. Grapes are susceptible to changes in climate. The average rise in temperature has been recorded as 1.1° Celsius, which has led to the early ripening of grapes.

Grapes grow in narrow geographical and climatic ranges where temperatures during the growing season average 12-22°C (54-72°F). It means global warming could impact the yield and quality of established wine varieties that were selected to best suit the local climate at the time of planting. “We know that ripening characteristics or profiles have changed. We’ve been accumulating more sugar and producing slightly higher alcohol wines and therefore wine styles have changed,” says Gregory Jones, professor and research climatologist in Environmental Studies at Linfield University, Oregon, in his TED Talk, ‘Climate, Grapes, and Wine’.

Downy mildew is a disease native to North America, it is caused by the fungus Plasmopara viticola. Downy mildew infects young leaves as well as flower and fruit clusters. The disease mainly occurs in warm, humid regions such as Europe, and Eastern US. “Infections are most common on the foliage, especially young leaves while they are expanding. Leaves usually appear to be the first infected with light green or yellow spots on the upper surface. Lesions on older leaves in late summer have a characteristic “oil spot” appearance and a somewhat “mosaic-like” appearance of small angular yellow-brown spots confined by the leaf veins,” the Grape Grower’s Handbook informed.

The most expensive sparkling wine, Champagne covers only 9 per cent of the global consumption but 33 per cent of its value. About 250 million bottles are shipped every year from France to buyers across the world. The accidentally created drink now is one of the most expensive drinks in the world that has often been associated with royalty since the 17th century.

Home Videos The WORLD of WINE – Wine News. Cheap wine, tasting notes and cooking with wine The World of Wine – May 2021 … END_OF_DOCUMENT_TOKEN_TO_BE_REPLACED

How to visit Napa Valley on a Budget. In this video Carson and I explain a few ways to enjoy Napa on the cheap. Tip and advice about how to visit Napa … END_OF_DOCUMENT_TOKEN_TO_BE_REPLACED

Home Videos Get To Know Argentina Wine | Wine Folly If you love Malbec, Argentina is your ultimate wine region. But that’s not … END_OF_DOCUMENT_TOKEN_TO_BE_REPLACED