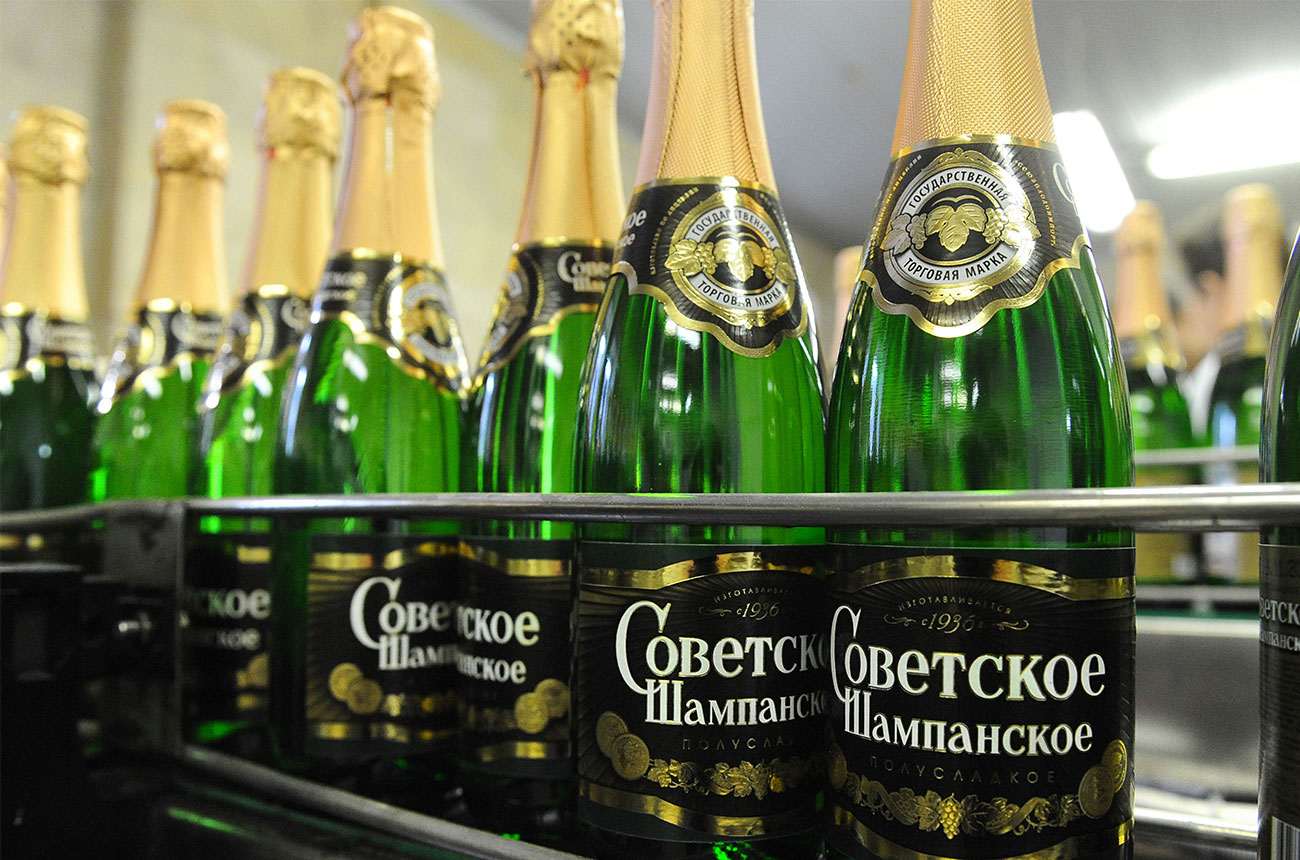 Leaders of the Comité Champagne said it was ‘scandalous’ that Russia’s new label law forbid them from using the translation ‘shampanskoye’ on the back of bottles.

Russia’s new labelling rules, signed by president Vladimir Putin, could also affect other imported wines and spirits – but they have sent shockwaves through Champagne.

‘Depriving Champagne makers of the right to use the Champagne name (in Cyrillic characters) is scandalous,’ said Maxime Toubart et Jean-Marie Barillère, co-presidents of the Comité Champagne.

While it’s understood the new law doesn’t affect bottles’ main labels, the Comité Champagne said producers must now say ‘sparkling wine’ on back labels. Only Russian wines can use the word ‘shampanskoye’.

Houses and growers should halt shipments to Russia until further notice, said the Comité Champagne yesterday (5 July), adding that it was seeking further clarification of the new label law.

Moët Hennessy, the wine arm of luxury goods group LVMH, was reported to have briefly suspended Champagne deliveries in Russia at the weekend.

A spokesperson for the group told Decanter.com today (6 July), ‘Moët Hennessy Russia has informed its sales partners about the evolution of local legislation regarding the addition of the term “sparkling wine” to Champagne labels.

‘This requirement has resulted in a temporary suspension of deliveries while the consequences of the new regulation are evaluated.’

The Comité Champagne urged politicians to intervene to find a solution and said the labelling law calls into question 20 years of bilateral talks between France and Russia on the protection of so-called geographical indications.

Champagne already enjoys protected name status in the EU and several non-EU countries, and the Comité Champagne has a track record of strongly defending its producers from any possible infringement.

French foreign trade minister Franck Riester said on Twitter that he was keeping track of the new Russian law and its possible implications. ‘Let there be no doubt: we will unfailingly support our producers and French excellence,’ he added.

Updated 3:30pm UK time on 6 July to include a comment from Moët Hennessy.

Best Champagnes tasted by our experts in 2021

Home Videos The WORLD of WINE – Wine News. Cheap wine, tasting notes and cooking with wine The World of Wine – May 2021 … END_OF_DOCUMENT_TOKEN_TO_BE_REPLACED

How to visit Napa Valley on a Budget. In this video Carson and I explain a few ways to enjoy Napa on the cheap. Tip and advice about how to visit Napa … END_OF_DOCUMENT_TOKEN_TO_BE_REPLACED

Home Videos Get To Know Argentina Wine | Wine Folly If you love Malbec, Argentina is your ultimate wine region. But that’s not … END_OF_DOCUMENT_TOKEN_TO_BE_REPLACED