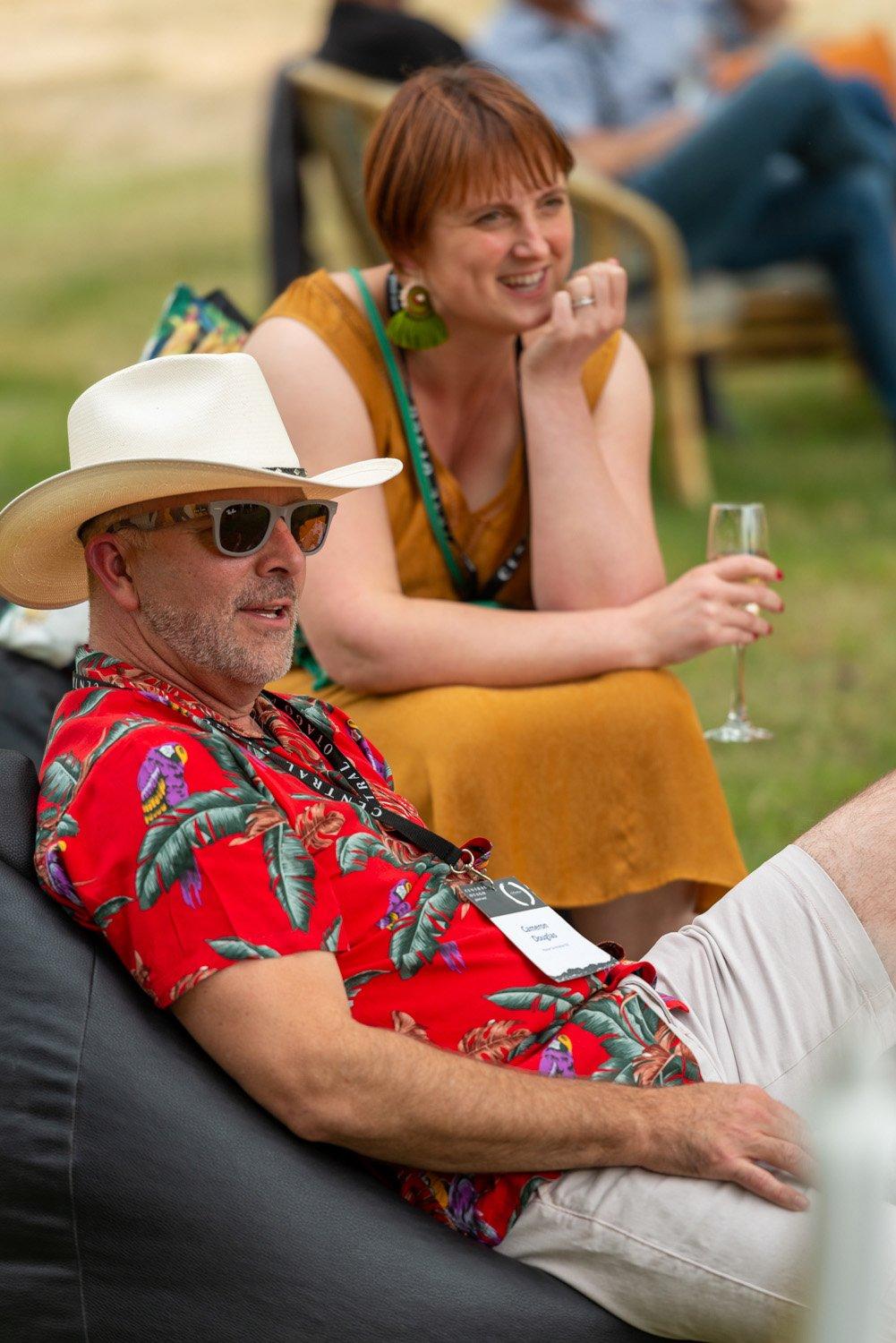 Top New Zealand wine expert Cameron Douglas is visiting Wanaka this weekend for the town’s inaugural wine and food festival, Ripe. He talks to Rebecca Fox about challenging times in the wine world.

Central Otago makes some of the best pinot noir in the world, but it is also good at producing other varietals, wine writer, judge and reviewer Cameron Douglas says.

Auckland-based Douglas, New Zealand’s only master sommelier (there are fewer than 300 worldwide), is a “huge fan” of Central Otago and visits whenever he can.

There is no denying pinot noir put Central Otago on the wine map, he says, but there are other varietals, such as riesling, sauvignon blanc and chardonnay, making their presence known.

Central Otago chardonnay is the region’s unsung hero and while he would also like to say sauvignon blanc was the same, there still aren’t enough wineries pushing the envelope on that yet.

“What is coming out of there is, for wine critics, very impressive.”

Another under-appreciated style coming out of Central Otago these days is sparkling wine.

“It’s giving the Marlborough sparkling producers a run for their money.”

For Douglas, Central Otago wines are able to do what many wineries struggle to do — reflect where they come from.

When tasting a Misha’s pinot noir recently he described it as “smelling like the rugged landscape of Bendigo”.

“They inherently speak of where they come from, which is very hard to achieve.”

The success of wines from the region is due to the environment in which they are grown and their ability to achieve ripeness in grapes in those circumstances as well as the skill of the growers and makers, he says.

“While 2020 was a difficult vintage — the weather didn’t play ball — I’m sure there will be some smart wines out of it.”

As a master sommelier, Douglas develops wine lists for restaurants and has found Covid-19 has resulted in smaller lists.

“It’s a global thing. Restaurants are having to be more refined, more specific, out of necessity as they cannot hold that much capital.”

As a result, the wine industry has responded by selling broken cases — four bottles rather than six or 12 — so their wines can still be kept on lists.

What is a harder challenge is convincing the 24- to 35-year-olds, who no longer see wine as the essential beverage to accompany a meal.

“The age groups of people who are into drinking wine is also changing and evolving. Hence also a need for wine list shrinkage.”

Like fashion, spirits and cocktails are very popular at present — something Douglas is not immune to.

“I’m very much into cocktails at home — it’s a hobby of mine.”

Douglas also reviews a variety of beverages, so often gets to sample new products, such as a recent arrival — whisky made on Waiheke Island.

“My palate is always kept refreshed.”

Despite the challenges from spirits, Douglas believes wine will outlast us all.

“It’s just the ebb and flow of what’s popular.”

Douglas will hold an educational session on wine tasting at Ripe in Wanaka this weekend.

His workshop will give participants some information on how to taste wine and how to improve those skills as well as a tasting of pinot noir from three different wine sub-regions of Central Otago.

Home Videos The WORLD of WINE – Wine News. Cheap wine, tasting notes and cooking with wine The World of Wine – May 2021 … END_OF_DOCUMENT_TOKEN_TO_BE_REPLACED

How to visit Napa Valley on a Budget. In this video Carson and I explain a few ways to enjoy Napa on the cheap. Tip and advice about how to visit Napa … END_OF_DOCUMENT_TOKEN_TO_BE_REPLACED

Home Videos Get To Know Argentina Wine | Wine Folly If you love Malbec, Argentina is your ultimate wine region. But that’s not … END_OF_DOCUMENT_TOKEN_TO_BE_REPLACED