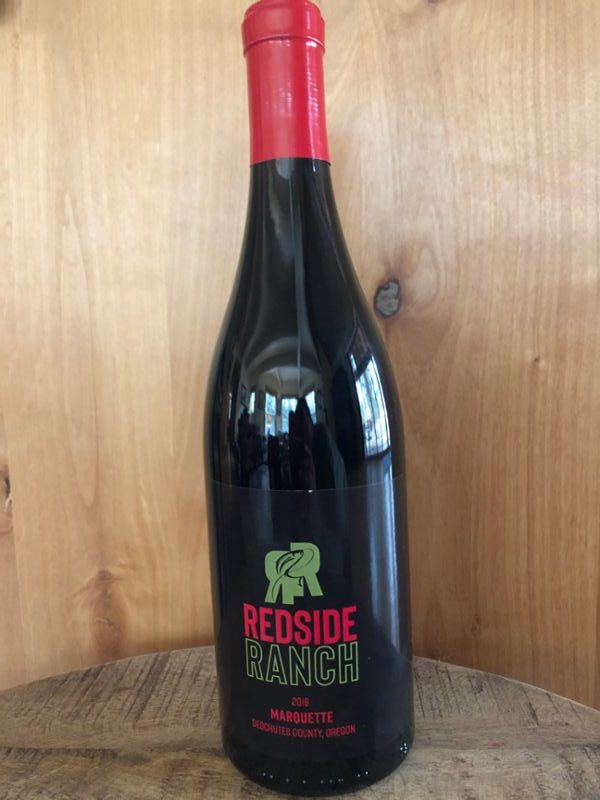 Now, he has validation, thanks to his partnership with Elixir Winemaker, Christopher Kirk Ermisch.

The gold medal for their first vintage of Marquette has all four men asking the question, “What’s next for Redside Ranch.”

Christopher Kirk Ermisch is a national wine importer and winemaker with more than 26 years of experience. He owns the national import company, Elixir Wine Group and Ermisch Cellars winery in Bend, Oregon. Ermisch founded and owns Bodega Calle winery in Mendoza, Argentina and is the producer/director of the documentary, Boom Varietalthat debuted at Bend Film in 2011. Before these ventures, he had management experiences with major estates in the corporate wine world.

Home Videos The WORLD of WINE – Wine News. Cheap wine, tasting notes and cooking with wine The World of Wine – May 2021 … END_OF_DOCUMENT_TOKEN_TO_BE_REPLACED

How to visit Napa Valley on a Budget. In this video Carson and I explain a few ways to enjoy Napa on the cheap. Tip and advice about how to visit Napa … END_OF_DOCUMENT_TOKEN_TO_BE_REPLACED

Home Videos Get To Know Argentina Wine | Wine Folly If you love Malbec, Argentina is your ultimate wine region. But that’s not … END_OF_DOCUMENT_TOKEN_TO_BE_REPLACED