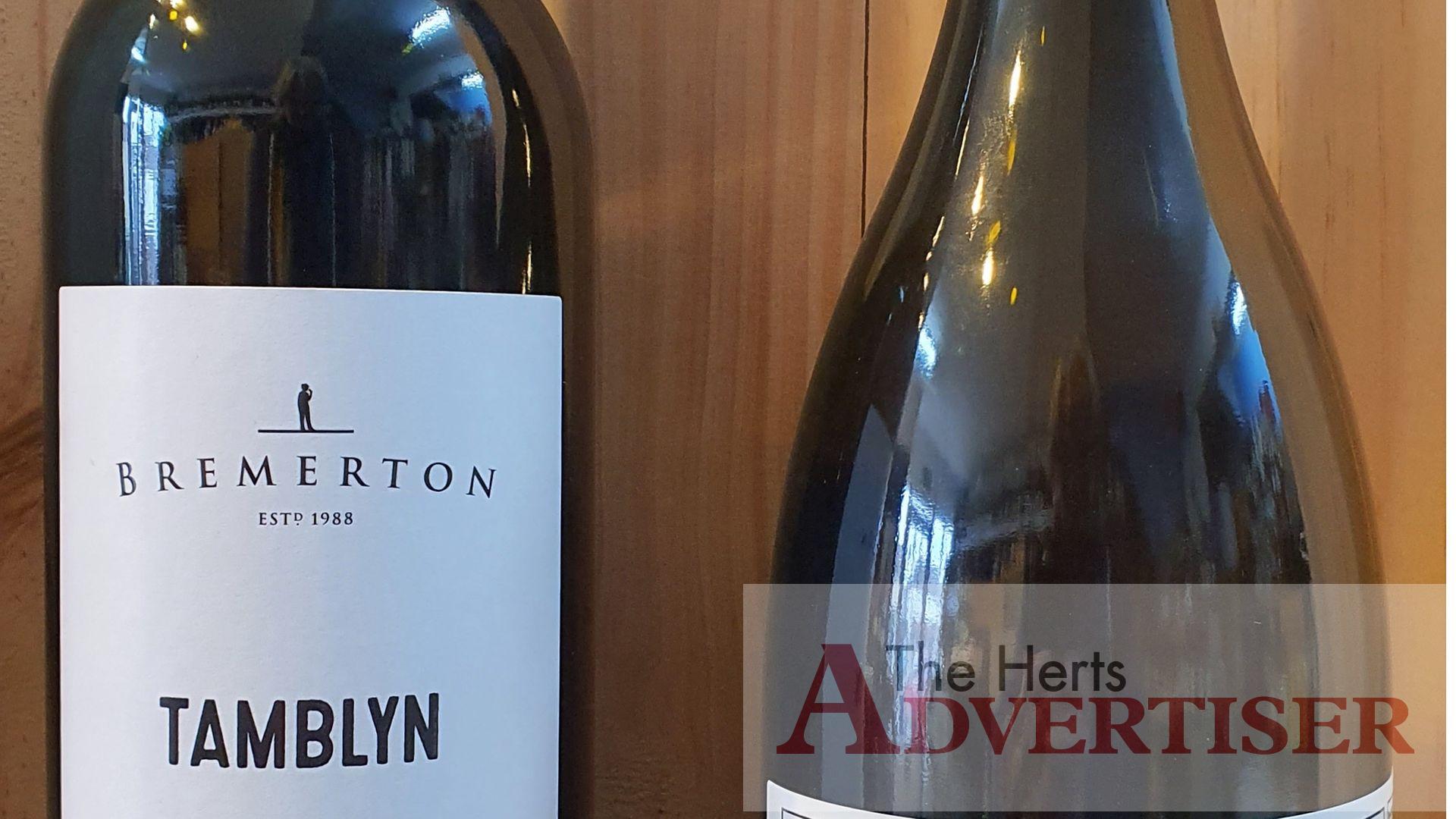 The number of women in prominent positions in all areas of the wine trade is slowly increasing all the time with many women wine buyers throughout the trade: CEOs of companies, independent wine merchant director-owners (and I am proud to be one), although it is still a very chauvinistic trade in some sectors.

To mark International Women’s Day on March 8, I’d like to take a look at another group who are increasingly making their mark and these are the winemakers whose skills and expertise are reflected in the quality wines we see on our shelves.

However, instead of being able to shine as simply good winemakers they are often labelled as female winemakers and their wines analysed to find qualitative and stylistic differences between their wines and those made by their male counterparts. Their wines are delicious though and stand up to critical assessment.

Some winemakers whose highly rated wines I have enjoyed over the years include Louisa Rose from Yalumba who, during her 20-year career at Yalumba, has become one of the world’s most respected winemakers, leading the way in developing recognition of Australian Viognier and the understanding of Shiraz from the Barossa Valley.

She has received accolades for her work on Viognier at Yalumba and the creation of the ‘Virgilius’ Viognier, one of their strong brands and this work has gained her recognition within the worldwide wine trade.

You may also want to watch:

Rebecca Willson, from Bremerton Wines in Langhorne Creek, is a talented winemaker who with her sister Lucy can be credited with developing the Willson family business into one of the best-known brands from South Australia’s Langhorne Creek wine region. For the past 11 years Bremerton Wines has been awarded the James Halliday 5 star rated winery which ranks us in the top five per cent of all Australian wineries.

At Bremerton Wines the two Willson sisters are successfully running the family business. Lucy is marketeer and Rebecca is making fantastic wines including the accredited Selkirk Shiraz and Tamblyn blend that are considered to represent the terroir of Langhorne Creek and also showing her stamp on their style and quality of rich fruit, elegance and aging potential especially with the premium red wines such as Old Adam Shiraz and Walter’s Cabernet. The increasing international reputation of this winery is definitely the two sisters’ success story based on wine quality.

Katie Jones is originally from Ashby near Leicester, but after working in the Languedoc for many years took the plunge and bought a vineyard there in 2008. She makes excellent award-winning wines and keeps on buying vineyards especially those that are very small and very remote and home to rare very old vines that no one else wants. She now owns 12 hectares of vineyards in Maury, Paziols and Tuchan and also married a local man, Jean Marc.

Another family-owned wine business with a rising female star winemaker is that of Jean Luc Colombo in the Rhone Valley in France. Here, Laure, Jean Luc’s daughter has learned her skill from her father who has a fine reputation in making wines in Cornas and as a negociant in the region.

After travelling the world she has returned to her roots and passed her oenological exams and with her own company: Colombo et Fille she is working on developing her estate in St Peray hoping to achieve recognition for her wines as her father did in Cornas.

These are just a selection of some of the remarkable women working in wine. Only space prevents me from celebrating more!

Home Videos The WORLD of WINE – Wine News. Cheap wine, tasting notes and cooking with wine The World of Wine – May 2021 … END_OF_DOCUMENT_TOKEN_TO_BE_REPLACED

How to visit Napa Valley on a Budget. In this video Carson and I explain a few ways to enjoy Napa on the cheap. Tip and advice about how to visit Napa … END_OF_DOCUMENT_TOKEN_TO_BE_REPLACED

Home Videos Get To Know Argentina Wine | Wine Folly If you love Malbec, Argentina is your ultimate wine region. But that’s not … END_OF_DOCUMENT_TOKEN_TO_BE_REPLACED