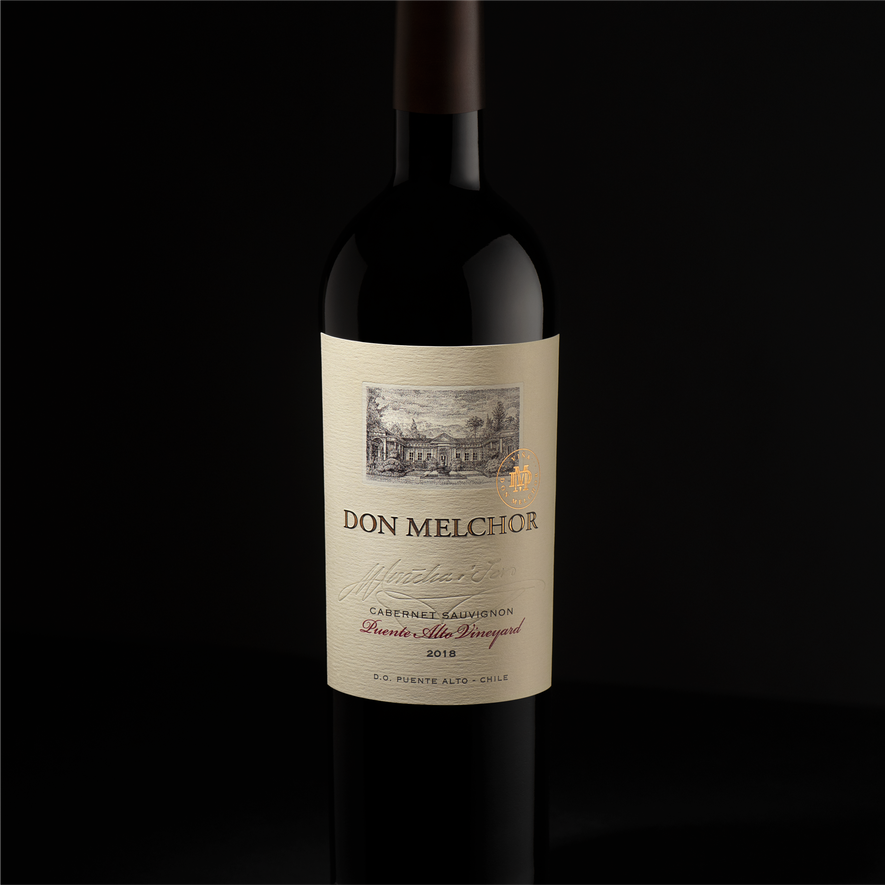 National Wine Day is May 25th and for those of us who need yet another excuse to drink wine, here it is. Yet, there are many reasons to drink wine, the most important being that it brings us together—which is something we are all in need of after the misery of 2020. Uncorking something interesting and new is an adventure also best shared with friends. And, for those who need to be nudged away from the bland, tasteless hard seltzer habit, consider this—wine is naturally gluten-free, tends to be about 120 calories per serving, and moderate consumption is reported to have a positive effect on heart health.

So, take a chance on a bold Portuguese red or a flinty Hungarian white and celebrate Wine Day in style.

Hungarian White/Oremus Furmint, Mandolas 2017: A marvelous dry white wine from arguably the world’s greatest region for dessert wines—Tokaj, Hungary. Growing in ancient volcanic soils, the Furmint grapes used to make this wine come from some of the most premium vineyards in Hungary. Silky palate harmonizes with a fresh, minerally finish—in between ripe tropical notes and a whiff of lime zest. This wine’s intensity and richness can help you beat any Chardonnay habit. $30

Italian Debut/Selvapiana Vigneto Erchi, 2016: This unctuous delicious wine is the impressive result of true winemaking patience. Made from a single vineyard parcel the family bought in 1997—and waited until vines were mature before making the first release, this 2016 is the first bottling and it’s hitting its stride right now. Silky, spicy, with deeply pleasing black fruit and bright red cherry topnotes. Winemaker Federico Giuntini Masseti and his sister Silvia are children of Franco Masseti, the long-time estate manager at Selvapiana. The owner of Selvapiana, Francesco Giuntini Antinori is the 5th generation of but does not have children of his own—so he adopted Federico and Silvia as his children when they were young adults in 1997, and together they will inherit the winery. $45

American Meets Australia/Penfolds Bin 600, 2018: Try a wine made in California from Penfolds’ vine cuttings. In 1998, Penfolds imported a heritage selection of vine cuttings from their venerated Kalimnaand Magill Estate vineyards and planted them in Californian soil. Grapes from the original 1998 vine cuttings feature in this very Australian blend of Cabernet Sauvignon and Shiraz. The wine is dense and meaty with notes of cassis and white pepper and a refined richness and classic elegance that defines the Penfolds’ perfectionist winemaking style. It’s an intriguing blend of grapes from Napa, Sonoma and Paso Robles. $50

Riesling Love/Kuentz-Bas Riesling Geisberg Alsace Grand Cru, 2014: This lip-smackingly delicious Riesling is a discovery from Wine Access—a wine club that marries Michelin-starred chefs and sommeliers with wine suggestions, essentially curating a monthly wine shipment in partnership with a select restaurant, yielding discoveries such as this luscious gem—ripe with orchard fruits and balanced with a savory acidity that makes it ideal for just about anything. Described by Wine Access as, “one of the greatest wine values to be found,” and I’d have to agree. To find it, and others like it, head to their website.

Virginia!/Afton Mountain Vineyards, Tradition, 2017: This is a Governor’s Cup gold medal-winning red wine and for good reason. It’s silky and savory with dense layers of black cherry fruit, a note of cassis and black tea. Lovely tannins and great structure, just beautifully made and a marvelous expression of what Virginia terroir has to offer. $55

Chilean Wonder/Don Melchor Cabernet Sauvignon Puente Alto Vineyard 2018: A critically-acclaimed 100-point wine from Chile, made with 94% Cabernet Sauvignon, as well as smaller amounts of Cabernet Franc, Merlot and Petit Verdot. First created in 1987 by the Guilisasti family of Concha y Toro, this wine is an iconic Chilean bottling, earning a spot on Wine Spectator’s Top 100 Wines of the World ten times since its inception. Expressive, concentrated, and elegant with deep blue and black fruit notes, polished tannins and enough structure to age 30+ years. A world-class bottle of wine for $120—something similar from France would cost you several hundred more dollars.

Cool Climate/Story of Soil Martian Ranch Vineyard Gamay Noir, 2017: These are very small production, single vineyard and single varietal wines produced in a very hands-off style. The efforts yield a wine of purity and delicacy. Soft, pretty notes of strawberry mingle with an earthy soul and touch of mineral. $35

Cool Climate/Jaffurs Thompson Vineyard Syrah, 2012: The winery describes this vintage as “the perfect pick” with ripe, lovely fruit heavy on the aromatics. The palate bears this out with notes of black cherry and spice and a mouth-watering structure. 100% Syrah, unfined. Delicious. $50

Home Videos The WORLD of WINE – Wine News. Cheap wine, tasting notes and cooking with wine The World of Wine – May 2021 … END_OF_DOCUMENT_TOKEN_TO_BE_REPLACED

How to visit Napa Valley on a Budget. In this video Carson and I explain a few ways to enjoy Napa on the cheap. Tip and advice about how to visit Napa … END_OF_DOCUMENT_TOKEN_TO_BE_REPLACED

Home Videos Get To Know Argentina Wine | Wine Folly If you love Malbec, Argentina is your ultimate wine region. But that’s not … END_OF_DOCUMENT_TOKEN_TO_BE_REPLACED