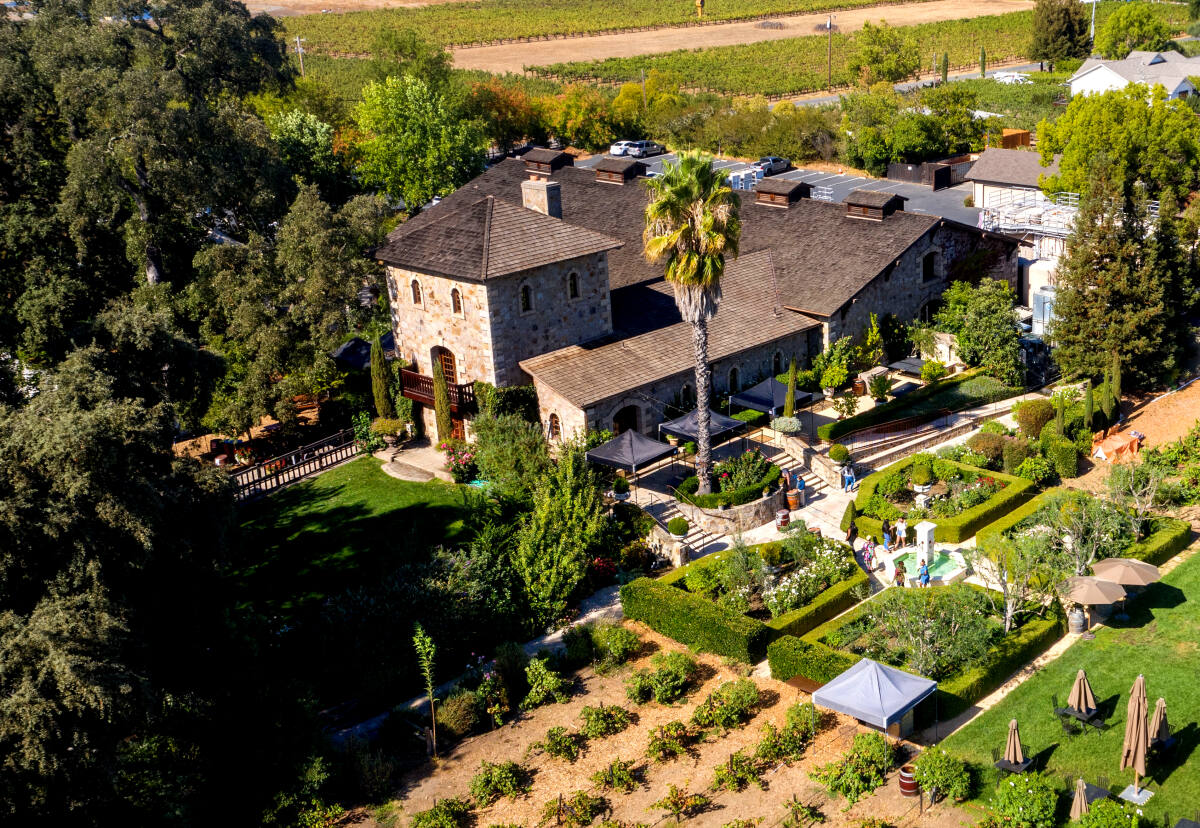 It’s one step forward, two steps back for Napa County.

The county, which was poised this week to graduate from the red tier (“substantial” risk of infections) to the orange tier (“moderate”) in the California’s Blueprint for a Safer Economy, has confirmed it will be held back because of a spike in new COVID-19 cases.

Napa County’s daily new case rate jumped from 2.8 per 100,000 residents last week to 4.7, falling back over the weekend into the red tier, according to Napa County spokeswoman Janet Upton. To move to orange, the new infection rate would have to be between 1 and 3.9 daily cases.

In addition to the 4.7 new cases, the state reported today that Napa County had a test positivity rate of 2% and a health-equity rate of 3.4%. The latter two figures, though higher than last week, still fall within range for the orange tier.

Napa was one of three counties in the state that started the week on track to move to the orange tier but were ultimately denied that opportunity. The others are Calaveras, El Dorado and Imperial counties.

With Napa County staying in the red tier, Marin remains the only county in the North Bay area to have moved to the orange tier, which happened last week. Sonoma, Solano, Mendocino and Lake counties are still in the red tier.

But there’s a pathway for Napa County to move to the orange tier before another two weeks pass by.

As soon as the state distributes a total of 4 million vaccine doses to underserved communities, the tier qualifications will be relaxed. To date, the state has distributed over 3.6 million doses of the vaccine, according to the state Department of Public Health.

“In doing some back-of-the-napkin math, we anticipate that could occur early next week,” Dr. Karen Relucio, Napa County’s public health officer, confirmed in a statement to the Business Journal. If so, the county would advance within the following two days, she said.

For businesses, the most notable differences for operating in the red tier versus the orange tier are more indoor capacity and the ability to reopen winery tasting rooms inside, expanding a major economic engine for Napa Valley.

In the red tier, restaurants, wineries and bars can operate indoors at 25% capacity or 100 people, whichever is fewer. That number doubles under the orange tier.

“We were excited and gearing up to be open inside,” said Tom Davies, general manager of V. Sattui Winery in St. Helena. “It gives us flexibility to operate. But we’ve been having spectacular weather, and even post-pandemic our industry should be supporting tasting outside. I think we’re discovering what the Europeans experience with their outdoor piazzas.”

The major destination for Napa Valley wine visitors has expansive outdoor grounds, but it has always concentrated its tasting experience indoors. What V. Sattui is losing out on with the continued ban on indoor visitation while the county is in the red tier is exclusive tastings in the cellar and private rooms, and the winery had a number of inquiries about that just this past weekend, Davies said.

“Many of us have figured out how to do this outside,” he said. “The challenge was last summer with 100-degree heat and the fires.”

But for now, the winery is benefiting from a growing flow of visitors to Napa Valley.

“A lot of people coming in are fully vaccinated and feel bulletproof,” Davies said.

As part of a major effort by Napa Valley wine trade groups to get workers vaccinated, V. Sattui has been arranging shots for its 85 vineyard, production and food service employees. The production crew got their shots Monday, and second doses are scheduled for food service and vineyard workers this week and next.

When it comes to restaurants, staying in the red tier with limited indoor capacity is a big deal for some.

“Sure, it’s disappointing. We definitely have demand for indoor dining. People do actually want to be inside — some want to see the TV,” said Cynthia Ariosta, owner of Pizzeria TraVigne in St. Helena.

Ariosta also expressed dismay the state has failed to set guidelines for events and catering, which she performs at her Main Street eatery.

“There’s no standard for caterers, but Disneyland has opened up. If I can have 10 tables of six set up, why can’t I have the same at an event with people who know each other? It’s unfair,” said the restaurateur, who invested $3,000 in building a dividing wall inside her restaurant as a safety precaution for when indoor dining is allowed. It’s now offered in Napa County in the red tier at 25% capacity.

Ariosta estimated she lost $1 million in business in 2020.

As a lead plaintiff, Ariosta joined 50 other restaurants and wineries in a coalition that sued the state over shutdown orders on a claim they failed to present evidence that outdoor dining contributed to the spread of COVID-19. The Wine Country Coalition for Safe Reopening dropped the suit when Gov. Gavin Newsom ordered the post-holiday reopening to the outdoor business.

Other local restaurant operators said they are less affected by limited indoor dining.

“Everybody still wants to be outside. It’s a tremendous asset,” said Erin Riley, owner of Be Bubbly, in downtown Napa. Riley had a parklet, or outdoor dining area, built last week. “People are loving it. They only want to go inside if it’s too hot, too rainy or too cold. It’s the best thing that happened to downtown Napa.”

“For me, it doesn’t matter what tier we move into. We could be fully open,” he said. “We plan to keep parklets in place for at least through the summer.”

Once in the orange tier, counties also can begin to reopen outdoor venues for sports and live performances, with capacity limited at 20%. Reservations and assigned seating will be required, and only people living within 120 miles of the region can attend an event. Maximum capacity expands to 33% starting April 1.

Other counties in the state that will advance from the red to orange tier this week are Alameda, Butte, Colusa, Los Angeles, Modoc, Orange, Santa Cruz and Tuolumne.

This is a developing story. Please check back for updates.

Home Videos The WORLD of WINE – Wine News. Cheap wine, tasting notes and cooking with wine The World of Wine – May 2021 … END_OF_DOCUMENT_TOKEN_TO_BE_REPLACED

How to visit Napa Valley on a Budget. In this video Carson and I explain a few ways to enjoy Napa on the cheap. Tip and advice about how to visit Napa … END_OF_DOCUMENT_TOKEN_TO_BE_REPLACED

Home Videos Get To Know Argentina Wine | Wine Folly If you love Malbec, Argentina is your ultimate wine region. But that’s not … END_OF_DOCUMENT_TOKEN_TO_BE_REPLACED