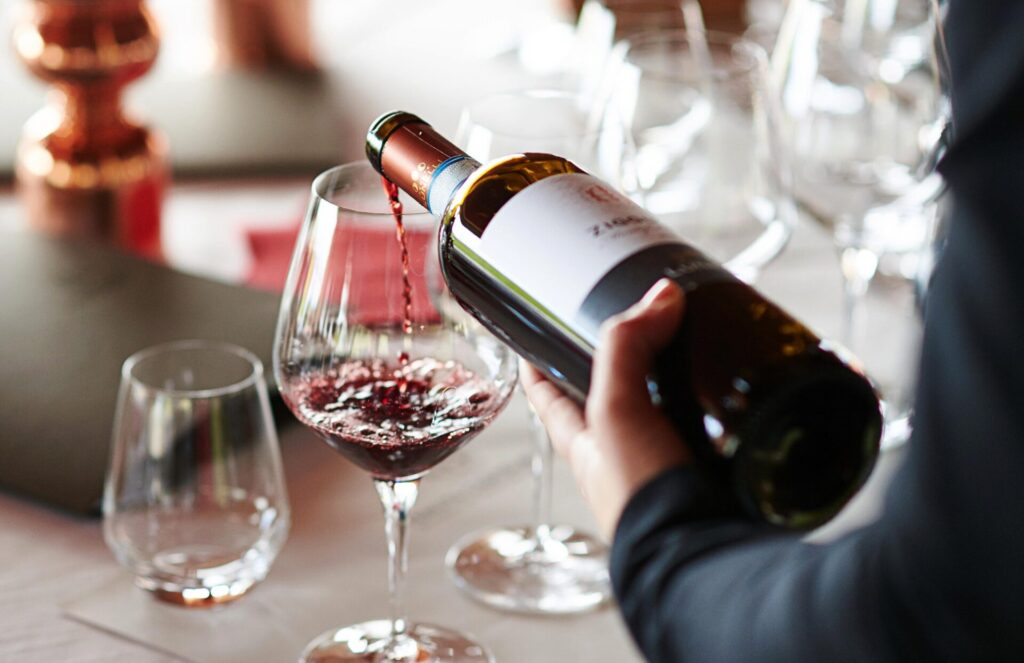 CACHE COUNTY – After more than two months of back and forth deliberations, the Cache County Council approved a local ordinance revision Tuesday that will allow the licensing of wineries in Cache Valley.

By a four-to-two vote, with one member abstaining, the council okayed a proposed ordinance amending two chapters of the county code on alcoholic beverages that will allow local farmers to manufacture and sell wines, plus operate wine tasting facilities for tourists.

That final vote came after assistant county attorney John Luthy detailed revisions of Ordinance 2021-05 that had been requested by council members on Mar. 23, then offered two different drafts of the proposal for the panel to consider.

The first of those documents included a long list of conditions that would-be vintners would have to meet to obtain local consent from Cache County, prior to applying for a necessary state liquor license.

The second text, drafted at the request of council member Paul P. Borup, simplified the hoops that land owners would have to jump through to obtain local consent.

“I think we’re all agreed that we don’t want burdensome, over-regulated government,” Borup explained. “We like smaller government and less regulation.”

The so-called “Borup version” of the draft ordinance only required a winery license applicant to pass a background check by County Sheriff Chad Jensen.

But council member Gordon A. Zilles again voiced his opposition to local wineries and moved for a vote to deny the ordinance revision. The motion failed, with only council member Nolan P. Gunnell supporting Zilles’ stance.

The prolonged debate began as an effort by the Cache County Attorney’s Office to harmonize 30-year-old county ordinances on alcoholic beverages with current state law.

Throughout the council’s deliberations, winery advocates have argued that Ordinance 2021-05 would support the county’s goal of promoting local economic development and the preservation of open spaces by “allowing the production and tasting of wine in connection with agriculture and agri-tourism.”

During public comments on the controversy, several property owners urged council members to protect open space and agricultural interests by giving local farmers the option to profitably grow grapes and manufacture wine on their land.

Jamie Andrus of the Cache Chamber of Commerce also spoke in favor of that proposal, saying that the establishment of wineries and wine-tasting facilities would be a valuable addition to the county’s tourism industry.

But Zilles insisted that inviting the wine industry into Cache Valley could be the first step toward social changes that could negatively impact the local culture.

Borup repeatedly responded to that concern by arguing that his colleagues had a simple choice between two options.

That choice, he said, is between a profitable winery sitting on 10 acres of open land that will therefore be preserved for agricultural purposes or having that same land transformed into a housing subdivision.

“This is a way for us to help land owners have control of their destinies, other than selling out to a developer,” Borup added.

Home Videos The WORLD of WINE – Wine News. Cheap wine, tasting notes and cooking with wine The World of Wine – May 2021 … END_OF_DOCUMENT_TOKEN_TO_BE_REPLACED

How to visit Napa Valley on a Budget. In this video Carson and I explain a few ways to enjoy Napa on the cheap. Tip and advice about how to visit Napa … END_OF_DOCUMENT_TOKEN_TO_BE_REPLACED

Home Videos Get To Know Argentina Wine | Wine Folly If you love Malbec, Argentina is your ultimate wine region. But that’s not … END_OF_DOCUMENT_TOKEN_TO_BE_REPLACED