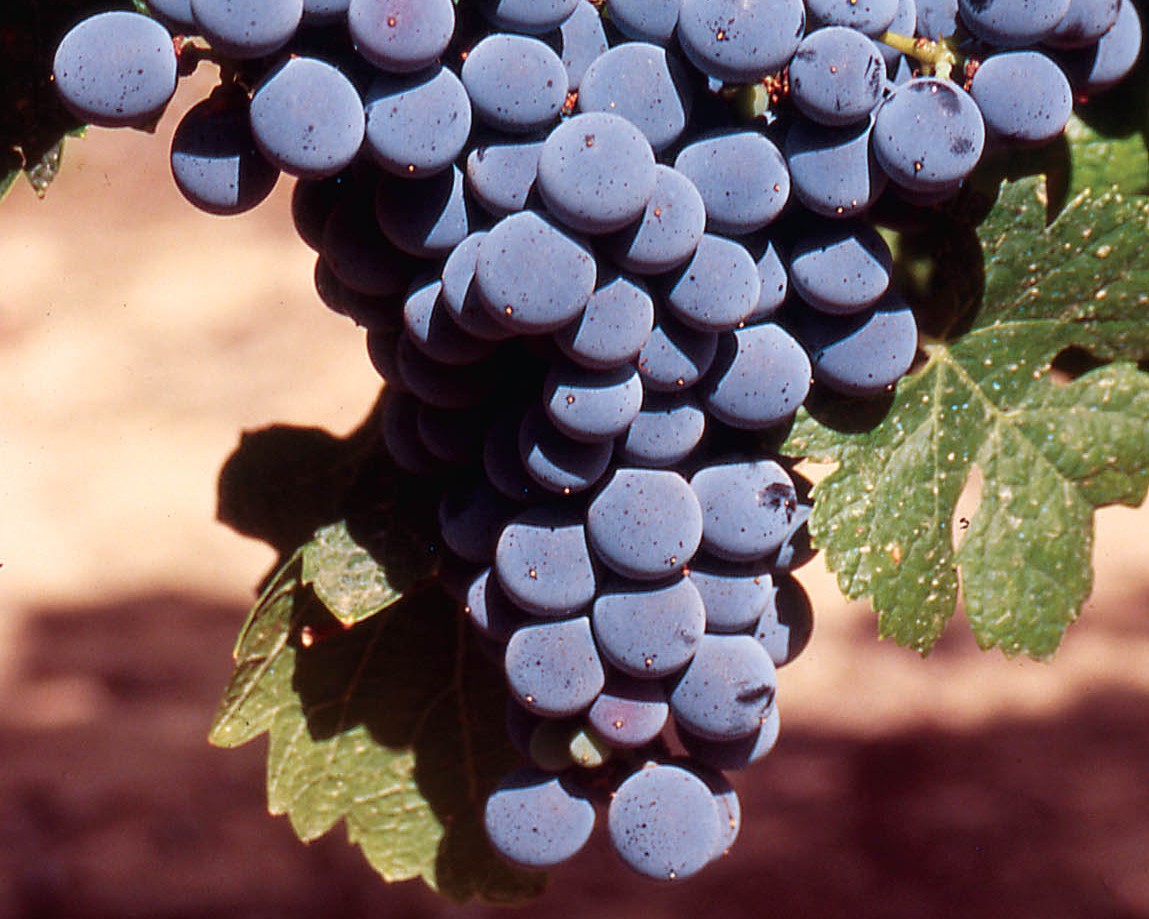 BORDEAUX, FRANCE January 26, 2021 – The Institut National de l’Origine et de la Qualité (INAO) has formally approved the use of four new red and two new white grape varieties in the Bordeaux region. The announcement by INAO, a division of France’s Ministry of Agriculture, represents the culmination of over a decade of research by wine scientists and growers of Bordeaux to address the impact of climate change through highly innovative, eco-friendly measures. The approved varieties are well-adapted to alleviate hydric stress associated with temperature increases and shorter growing cycles and include four reds – Arinarnoa, Castets, Marselan and Touriga Nacional – and two whites – Alvarinho and Liliorila. The first plantings of the new varieties are planned for 2021.

Leaders in quality winemaking and innovation, Bordeaux’s scientific experts have laid the groundwork for a sustainable future based on research, experimentation and collaboration. Over 52 varieties were subjected to intense scrutiny over the past decade, with only six making the final cut. Under the revised national guidelines, the six additional Bordeaux grape varietals were named “new varieties of interest for adapting to climate change.” They are limited to 5% of the planted vineyard area; cannot account for more than 10% of the final blend of any given color; and as such, per legal regulations for labelling, will not appear on Bordeaux labels.

The winemakers of Bordeaux AOC & Bordeaux Supérieur first announced their intent to authorize new varieties in June 2019 to lessen the effects of climate change. Now that it’s official, winegrowers can diversify their plantings and further develop the timeless art of blending Bordeaux wines. Ancestral varieties that were previously harder to handle are also making a comeback in the vineyards, highlighting Bordeaux’s willingness to take decisive action. For example, Petit Verdot, a late-ripening variety known for its appealing violet and licorice notes, has benefitted from global warming: plantings of Petit Verdot are up +191% as of 2018.

In addition to plant materials, Bordeaux has introduced other enological and agricultural practices to adapt to climate change. These include adapting best practices to the needs of each vintage, such as delayed pruning; increasing vine trunk height to reduce leaf area; limiting leaf-thinning to protect grapes from sun; adapting plot sites to minimize hydric stress; night harvesting; and reducing plant density. Bordeaux winegrowers are planning well ahead in the quest to continue offering consumers aromatic, balanced wines of quality.

Bordeaux Wine Council (C.I.V.B.) was created by the French Law dated August 18, 1948. It unites representatives from the three families in the Bordeaux wine industry: winegrowers, merchants and traders.

Home Videos The WORLD of WINE – Wine News. Cheap wine, tasting notes and cooking with wine The World of Wine – May 2021 … END_OF_DOCUMENT_TOKEN_TO_BE_REPLACED

How to visit Napa Valley on a Budget. In this video Carson and I explain a few ways to enjoy Napa on the cheap. Tip and advice about how to visit Napa … END_OF_DOCUMENT_TOKEN_TO_BE_REPLACED

Home Videos Get To Know Argentina Wine | Wine Folly If you love Malbec, Argentina is your ultimate wine region. But that’s not … END_OF_DOCUMENT_TOKEN_TO_BE_REPLACED