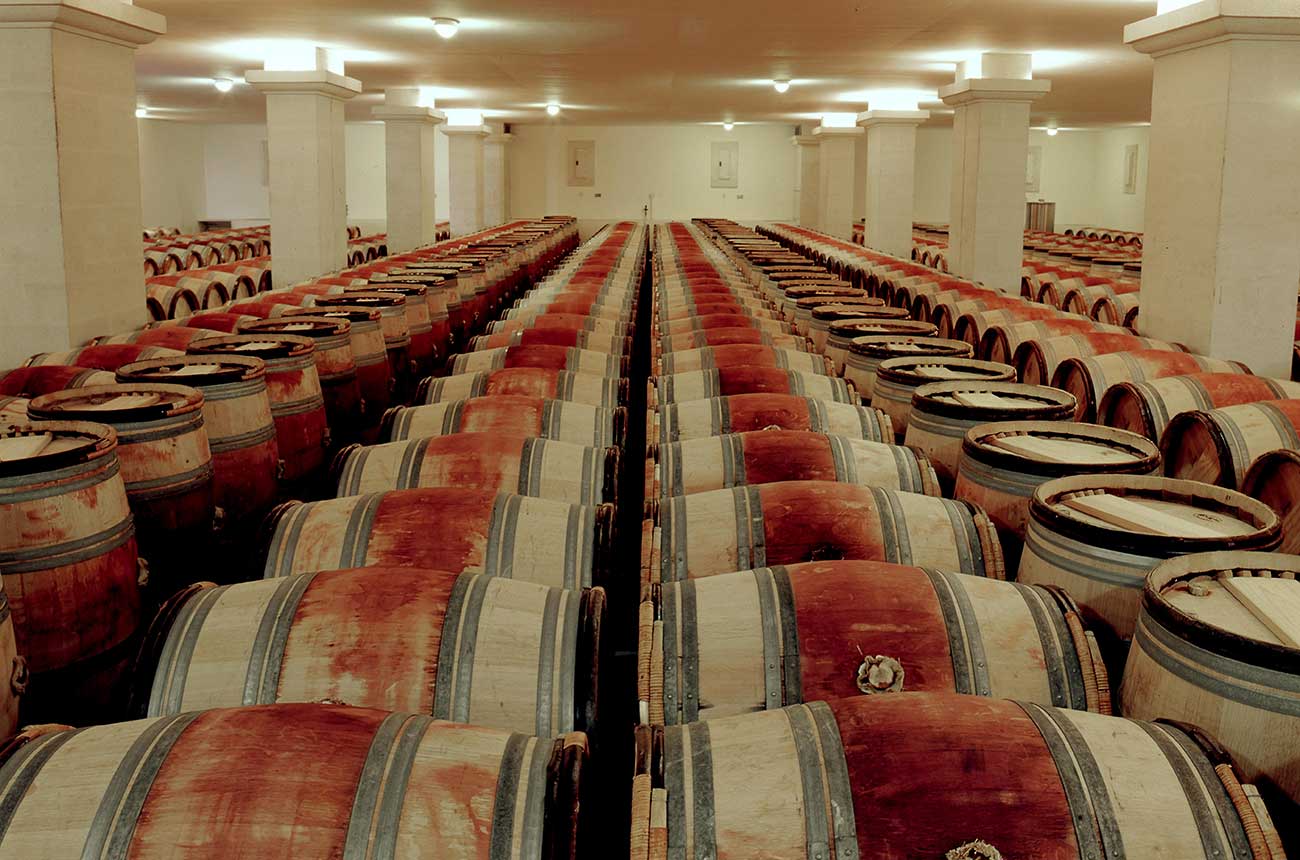 ‘We should release everything in the second part of May and in June,’ he told Decanter today (22 April), speaking via phone on the sidelines of a tasting in Médoc.

‘We really want to respect the schedule of our customers. We have to finish everything before the end of June.’

Some observers have already urged caution for any châteaux considering price increases in the upcoming Bordeaux 2020 en primeur campaign.

Perceptions of quality will be a key factor, of course, and Decanter’s Jane Anson is currently tasting through hundreds of samples.

Yet price cuts in last year’s campaign – delayed due to the Covid-19 pandemic –  were broadly seen as helping to bring more buyers back into the en primeur market; even if several merchants reported that demand was focused on a relatively narrow band of estates.

‘The [2019] campaign’s success demonstrated that there is a willing market out there ready for the magic of Bordeaux – the producers simply needed to seize the opportunity,’ said Liv-ex cofounder Justin Gibbs.

In a special preview report for Bordeaux 2020 en primeur, Liv-ex said this week, ‘Until scores are distributed and a better understanding of the vintage’s qualities begins to form, keeping prices within orbit of the 2019s is surely the most sensible option.’

Matthew O’Connell, head of investment at Bordeaux Index, told Decanter that he was ‘cautious on pricing’ and the potential room for increases.

While a stronger pound sterling against the euro might provide some space for manoeuvre, at least in terms of UK buying options, he added that ‘pricing won’t need to move that much for there to be significantly less market demand’.

There are mixed feelings about Bordeaux on the wider fine wine market, but O’Connell said Bordeaux Index was seeing strong demand. There is a sense of renewed momentum, and O’Connell said last year’s primeur campaign ‘left a very positive feeling’ on the market.

This sentiment has also been aided recently by a pause on the 25% US import tariffs on some European wines entering the US – including many bottles from Bordeaux.

Gibbs said, ‘The recent lifting of the tariffs has had a marked effect on activity – leading to a strong kick in demand for wines of all regions, including Bordeaux.’

In the US, some merchants had sold 2019 primeur effectively tariff-free – on the basis that the levies might not be a factor by the time wines are ready to be delivered.

Clyde Beffa Jr, co-owner of US merchant K&L and who has been following en primeur for several decades, previously told Decanter magazine’s Market Watch that he hoped prices wouldn’t go up for the 2020 campaign.

However, contextual information is important, such as a particular château’s release policy, back-vintage availability, comparative vintage ratings and price history. ‘Success, as ever, will be determined by perceived value against the wines available in the physical market,’ said Liv-ex.

At Bordeaux Négoce, Tapie said individual châteaux were responsible for their own pricing strategies, according to their particular situation – even if négociants advise on the general market conditions.

He said the market was ‘still complicated but we have some positive signs’, citing the recent pause on US tariffs. Tapie also noted the success of the 2019-vintage releases, and he said négociants believed there was the potential to replicate this success with the 2020 campaign.

Another key factor in the campaign will be the amount of wine released. Châteaux have different policies, and 2020 yields were smaller than 2019 in some areas. O’Connell said Bordeaux Index would in general like to see ‘bigger volumes’ on release.

Home Videos The WORLD of WINE – Wine News. Cheap wine, tasting notes and cooking with wine The World of Wine – May 2021 … END_OF_DOCUMENT_TOKEN_TO_BE_REPLACED

How to visit Napa Valley on a Budget. In this video Carson and I explain a few ways to enjoy Napa on the cheap. Tip and advice about how to visit Napa … END_OF_DOCUMENT_TOKEN_TO_BE_REPLACED

Home Videos Get To Know Argentina Wine | Wine Folly If you love Malbec, Argentina is your ultimate wine region. But that’s not … END_OF_DOCUMENT_TOKEN_TO_BE_REPLACED