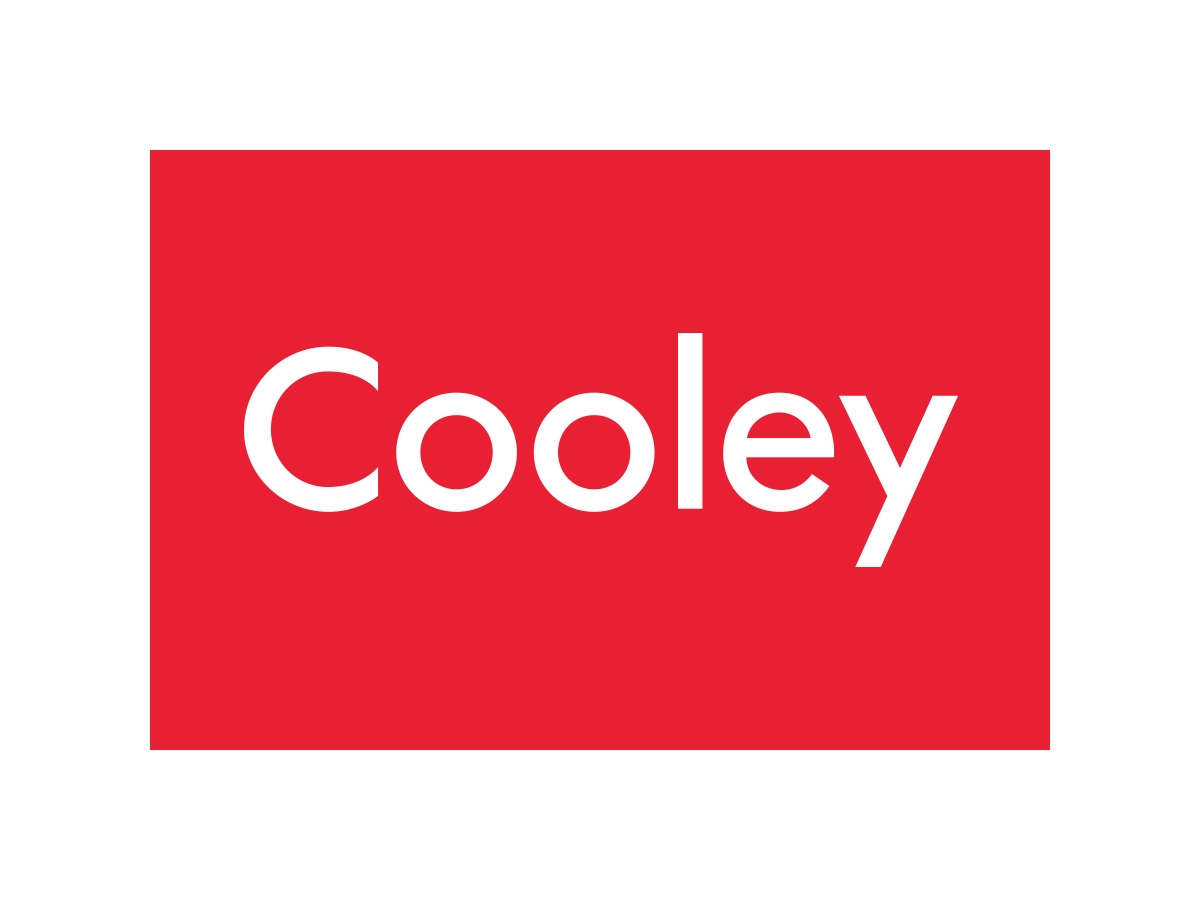 Disclosure of executive perks is once again in the SEC Enforcement spotlight.  Just last year, there were two actions against companies for disclosure failures regarding perks—Hilton Worldwide Holdings Inc. (see this PubCo post) and Argo Group International Holdings, Ltd. (see this PubCo post).  Now, Enforcement has brought settled charges against Gulfport Energy Corporation, a gas exploration and production company that filed for Chapter 11 in November, and its former CEO, Michael G. Moore, for failure to disclose some of the perks provided to Moore as well as related-person transactions involving Moore’s son. The case serves as a reminder that the analysis of whether a benefit is a disclosable perk can be complicated.

The Gulfport order alleges that, between 2014 and October 2018, when he resigned, Moore used chartered aircraft, which were charged to Gulfport for an aggregate of $650,000, for travel that the SEC concluded was “not integrally and directly related to the performance of his CEO duties.” The examples cited were trips with his wife to attend a wine tasting weekend and a poker tournament sponsored by a Gulfport supplier.  It’s not hard to imagine that Moore may have viewed his attendance at supplier-sponsored events as work-related, but that doesn’t mean that the trips were “integrally and directly related to the performance of his duties,” at least from the perspective of the SEC. The SEC also pointed out that personal use of a charter aircraft (and company credit cards discussed below) were not generally available on a non-discriminatory basis to all Gulfport employees.

Although Gulfport did not have policies or procedures specifically regarding aircraft use, it did have a code of ethics and an employee handbook that required company assets to be used only for legitimate business purposes.  In addition, the handbook prohibited employees from misrepresenting or omitting material information about the company to others, including the company’s independent auditors. Nevertheless, as a result of the absence of policies and procedures, Gulfport did not review Moore’s chartered aircraft usage to determine if his trips involved perks, nor did Moore identify the charter flights as perks in his annual D&O questionnaires. Consequently, Gulfport improperly characterized Moore’s flight expenses as business travel expenses, making the company’s books and records inaccurate.

In addition, the Order charges that Moore used a Gulfport corporate credit card for personal expenses, but did not pay the charges on a timely basis. Although Moore was authorized to use the credit card for business purposes, the card was not to be used for personal purposes; in the event a personal charge was made, policy required “immediate reimbursement.” In addition, while Moore identified his personal charges for Gulfport on a monthly basis, Gulfport regularly allowed him to defer repayment. As a result, Gulfport regularly carried a related-person account receivable from Moore for his corporate credit card use that sometimes ballooned to over $300,000 without any payments over eight months, thereby extending interest-free credit to Moore. Moore did not disclose this perk or this related-person indebtedness on his D&O questionnaires.

Gulfport also engaged Moore’s son’s company to perform landscaping work for Gulfport, paying him $152,000 during 2015. However, apparently to circumvent the $120,000 related-person transaction disclosure threshold, the Order alleges that Moore directed his son’s company to repay Gulfport approximately $32,000, which amount Moore then paid his son’s company personally. But that didn’t quite cut it, from the SEC’s point of view.  The SEC charged that “Moore’s son’s company had in fact provided services and materials valued at approximately $152,000 in 2015,” and Moore failed to disclose the payments in his D&O questionnaire.

As a result of Moore’s failures to provide the information above, the SEC alleged, Gulfport made material misstatements in its annual reports and definitive proxy statements. For example, the SEC concluded that “Moore’s perquisites were understated in the Proxy Statements by 78% in FY 2014, 81% in FY 2015, 76% in FY 2016, and 82% in FY 2017,” and the proxy statement omitted disclosure of the related-person transactions regarding his credit card use and his son’s company. In addition, Gulfport’s inadequate internal accounting controls resulted in Gulfport’s failure to accurately record Moore’s perquisites in its books and records. Further, during this period, Gulfport and Moore offered and sold Gulfport securities.

When Gulfport’s Board became aware of Moore’s perks, the Audit Committee authorized an internal investigation into Moore’s conduct. Gulfport disclosed the problems in its 10-Q, along with Moore’s resignation, and undertook a series of remedial steps.

Home Videos The WORLD of WINE – Wine News. Cheap wine, tasting notes and cooking with wine The World of Wine – May 2021 … END_OF_DOCUMENT_TOKEN_TO_BE_REPLACED

How to visit Napa Valley on a Budget. In this video Carson and I explain a few ways to enjoy Napa on the cheap. Tip and advice about how to visit Napa … END_OF_DOCUMENT_TOKEN_TO_BE_REPLACED

Home Videos Get To Know Argentina Wine | Wine Folly If you love Malbec, Argentina is your ultimate wine region. But that’s not … END_OF_DOCUMENT_TOKEN_TO_BE_REPLACED