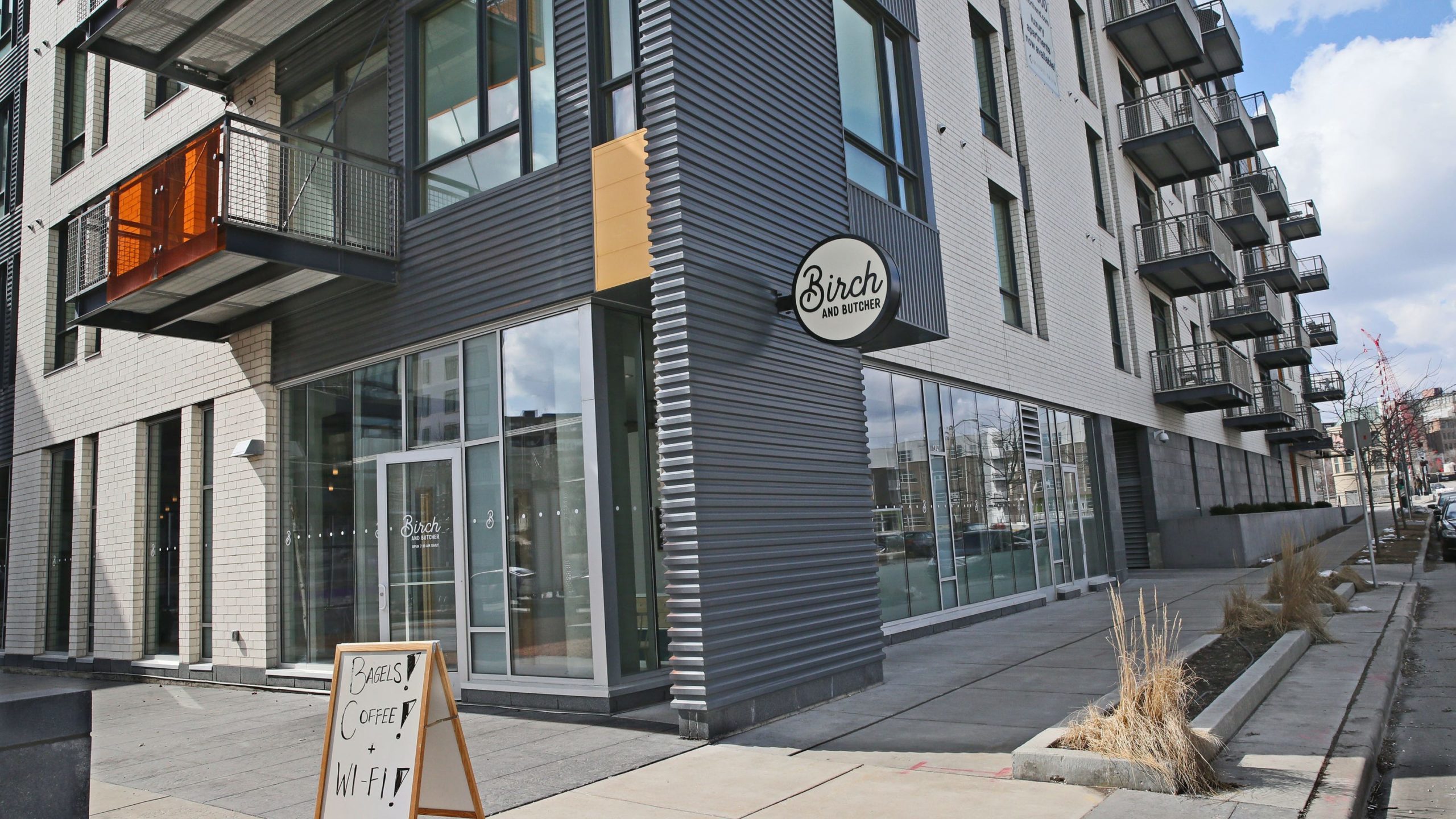 Birch + Butcher restaurant is emerging from its pandemic hibernation in early June as Birch, with a chef from New York City overseeing the menu.

In addition, Waterford Wine & Spirits owner Ben Christiansen joins owner Becca Zwiefelhofer as a partner at the restaurant and will lead the wine program at Birch, 459 E. Pleasant St.

Birch, known for its open hearth in the kitchen, will continue as a seasonal restaurant serving contemporary American dishes, according to a statement issued by Christiansen. The wine list, he said, will broaden to include wines from around the world.

The new chef, Kyle Knall, was sous chef at the famed Gramercy Tavern in Manhattan, before leaving to open the Southern-style restaurant Maysville, also in Manhattan, where his cooking drew praise from New York Times critic Pete Wells in 2013. Knall, whose wife is originally from Milwaukee, also worked in New Orleans.

“The level of graciousness in Milwaukeeans is welcoming and beautiful,” Knall said in the restaurant’s announcement. “I deeply respect what Milwaukee brings to the table and am so very proud to be joining this rich food community.”

During its hiatus that began mainly in November, Birch underwent renovations that include a new bar in what previously was a shop for meats, cheeses, coffee and other items. Seats at the bar look out onto Pleasant Street, Christiansen noted. Part of the old bar will be used as a chef’s table, where diners can watch cooks at work at the hearth. Another part of the bar will be where desserts and other menu items are prepared, Christiansen said.

Before its official June reopening for dining indoors and on the patio, Birch will have preview dinners on Fridays and Saturdays in May; the dates are to be determined. The first event is a Waterford wine tasting on May 6.

The full menu will debut some time in early June. Birch will be open starting at 4 p.m. at the bar Tuesday through Friday. The dining room, which is outfitted with air purifiers as part of its COVID precautions, will open at 5:30 Tuesday through Saturday. Brunch will be 10 a.m. to 2 p.m. Saturdays and Sundays.

A popular restaurant that Zwiefelhofer and then-chef Miles Borghgraef opened in 2017 at downtown’s edge, Birch + Butcher was ranked No. 11 on the most recent Top 30 list in the Journal Sentinel. Elijah Loebakka was Birch + Butcher’s chef most recently, after Borghgraef’s departure.

Our subscribers make this reporting possible. Please consider supporting local journalism by subscribing to the Journal Sentinel at jsonline.com/deal.

Home Videos The WORLD of WINE – Wine News. Cheap wine, tasting notes and cooking with wine The World of Wine – May 2021 … END_OF_DOCUMENT_TOKEN_TO_BE_REPLACED

How to visit Napa Valley on a Budget. In this video Carson and I explain a few ways to enjoy Napa on the cheap. Tip and advice about how to visit Napa … END_OF_DOCUMENT_TOKEN_TO_BE_REPLACED

Home Videos Get To Know Argentina Wine | Wine Folly If you love Malbec, Argentina is your ultimate wine region. But that’s not … END_OF_DOCUMENT_TOKEN_TO_BE_REPLACED