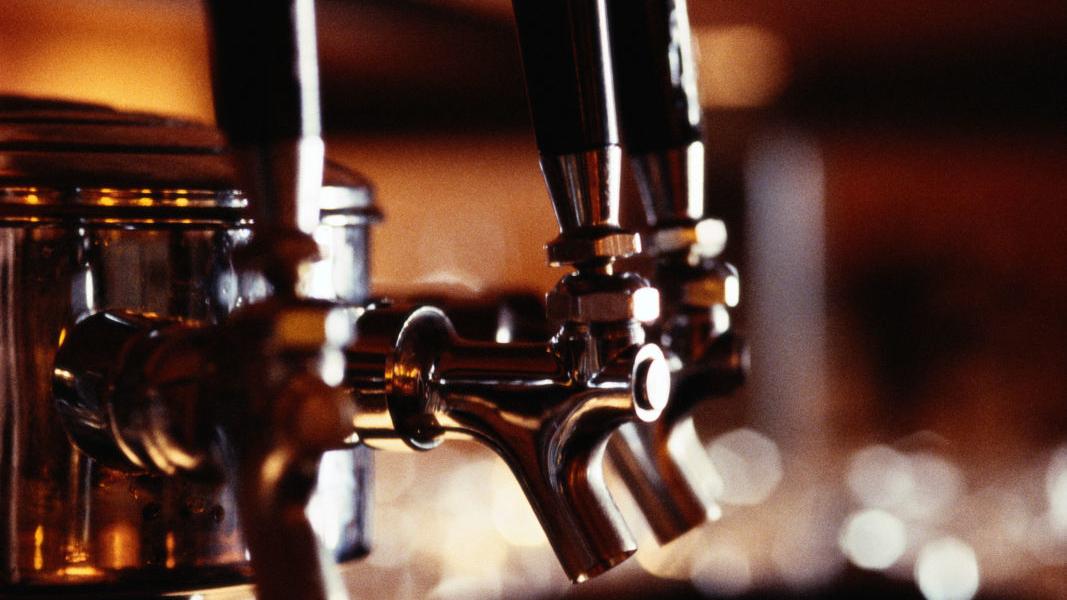 Bill would fully reopen bars, restaurants and other businesses

A state House bill introduced Wednesday could represent the first step in fully opening segments of the North Carolina economy.

The bill, which has Rep. Jeff Zenger, R-Forsyth, as one of three primary sponsors, faces long odds of passage, foremost because it would supersede any emergency executive order from Gov. Roy Cooper or local municipal and county ordinance.

Cooper has vetoed several Republican-sponsored reopening bills during the 2020 and 2021 sessions out of concerns that the bills would hamstring the flexibility needed for state and local government officials to quickly respond to another COVID-19 surge.

“Local businesses have shown their flexibility and resiliency to stay in business with reduced capacity and make necessary changes to keep customers safe,” Zenger said.

The bill would require all employees to self-administer or undergo a temperature check daily before beginning work, answer a health questionnaire and be sent home if showing any COVID-19 symptoms.

The bill also would require “frequent, routine cleanings of high-touch and high-use areas during hours of operation and a thorough, deep-cleaning and sanitation” after closing hours.

Other requirements would include providing guests and staff with disposable gloves and masks if offering buffet or self-service. Beverages could not be self-served.

No more than 10 guests could be seated at a single table.

Zenger said that HB211 “is important because these establishments aren’t able to sustain themselves under their current reduced capacity.”

To qualify, businesses would have to have opened before March 10, 2020 with all necessary licenses and permits.

Mitch Kokai, senior political analyst with Libertarian think tank John Locke Foundation, said it is possible that HB211 could have widespread support within the General Assembly.

“Whether that support translates into approval likely depends on how willing Republican legislative leaders are to pick another separation-of-powers fight with Gov. Roy Cooper.

“Cooper would likely veto a measure like this one, and he would call on his Democratic allies in the legislature to support him,” Kokai said. “If Cooper and legislative Democrats are willing to fight Republican lawmakers over the politically popular reopening of schools, it stands to reason they would be at least as willing to fight over bars.”

Thursday, the state House approved legislation that would waive certain ABC permit renewal fees for bars for a full year.

The bipartisan House Bill 73 passed the House by a 116-1 vote. It has been sent to the Senate for consideration.

Bar owners who have prepaid ABC permit fees for 2021-22 could request a refund.

Home Videos The WORLD of WINE – Wine News. Cheap wine, tasting notes and cooking with wine The World of Wine – May 2021 … END_OF_DOCUMENT_TOKEN_TO_BE_REPLACED

How to visit Napa Valley on a Budget. In this video Carson and I explain a few ways to enjoy Napa on the cheap. Tip and advice about how to visit Napa … END_OF_DOCUMENT_TOKEN_TO_BE_REPLACED

Home Videos Get To Know Argentina Wine | Wine Folly If you love Malbec, Argentina is your ultimate wine region. But that’s not … END_OF_DOCUMENT_TOKEN_TO_BE_REPLACED