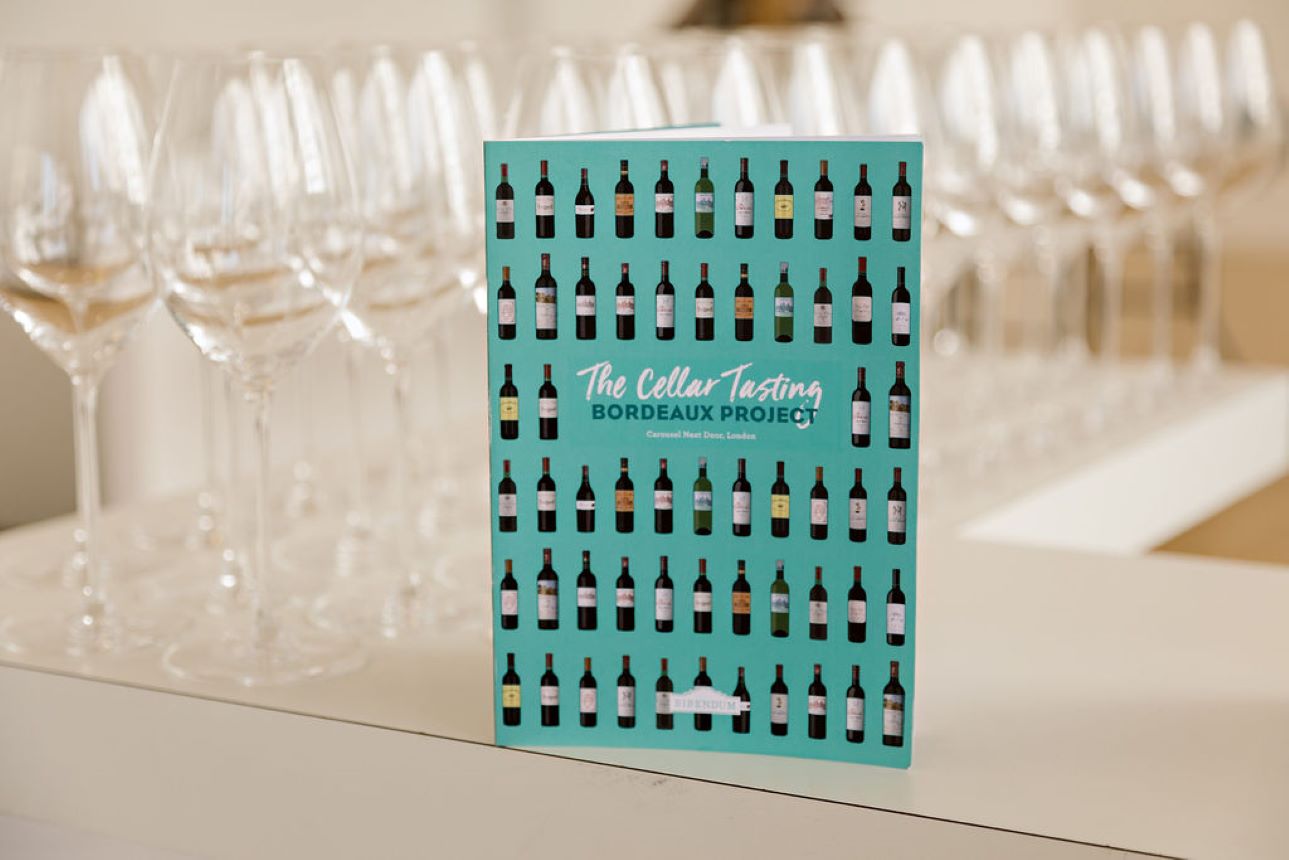 Bibendum Wine has recruited a trio of top Bordeaux estates for its Bordeaux fine wine project.

The three new estates joining the project, which was launched in partnership with négociant Compagnie Médocaine at the beginning of 2020, comprise Châteaux Beychevelle, Troplong Mondot and Lynch-Bages.

The trio marks the latest in a wave of producers joining the project, including Angélus, Phélan Ségur and Haut-Bailly, who all joined in late September this year.

The aim of the project is to boost Bordeaux wines’ presence in fine dining restaurants and bars in the UK.

Welcoming the latest recruits, Robert Mathias, Bibendum wine buyer for the initiative, said: ‘We are absolutely delighted that more leading Bordeaux estates have seen the benefits of joining the project and we look forward to introducing our customers to their incredible wines.’

Château Beychevelle said it was ‘proud to be part of the Bibendum programme’ and looked forward to ‘deploying our wine through their key accounts’.

Château Troplong Mondot added: ‘We are very excited to be part of this marvellous project with Bibendum. This project is so important to carry a wind of change in the consumption of Bordeaux in the UK. We must never forget that wine is made for pleasure before everything. Let’s get Bordeaux back on every table.’

Home Videos The WORLD of WINE – Wine News. Cheap wine, tasting notes and cooking with wine The World of Wine – May 2021 … END_OF_DOCUMENT_TOKEN_TO_BE_REPLACED

How to visit Napa Valley on a Budget. In this video Carson and I explain a few ways to enjoy Napa on the cheap. Tip and advice about how to visit Napa … END_OF_DOCUMENT_TOKEN_TO_BE_REPLACED

Home Videos Get To Know Argentina Wine | Wine Folly If you love Malbec, Argentina is your ultimate wine region. But that’s not … END_OF_DOCUMENT_TOKEN_TO_BE_REPLACED