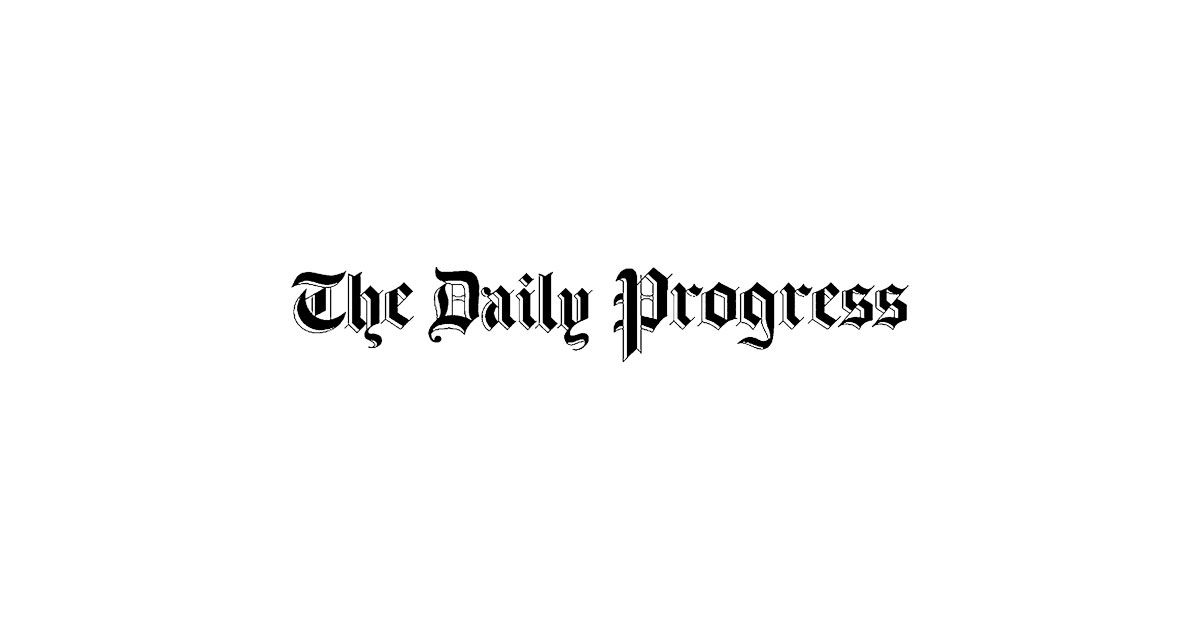 Orange County’s Barboursville Vineyards took home the Governor’s Cup for its 2015 Paxxito dessert wine in the annual competition hosted by the Virginia Wineries Association. The winner was announced on March 9 in a virtual ceremony. Paxxito joined a list of 11 other gold medal winning wines from across the state that were included in the Governor’s Case. Barboursville had three wines that received top honors. The other two wines were the 2016 Octagon (a red blend) and the 2019 Vermentino Reserve (a classic white).

The Governor’s Cup was overseen by Master of Wine (MW) Jay Youmans, who is one of only 53 individuals in the United States that holds such a title. The Master of Wine designation is considered among the highest achievements in the wine industry. MWs are experts in their field and must complete a rigorous and time consuming study program and exam. It can take a minimum of three years to finish the qualification process.

“I was asked to get involved about 10 years ago,” Youmans said. “However, I’m not judging the wines. My scores don’t count. What I’m looking at is to make sure the judges are being consistent and the wines are served correctly.”

In order to ensure that judges are able to stay fresh, he breaks down the hundreds of wines into flights of six glasses at a time. The competition is done entirely blind —meaning that judges only know what category they are tasting, such as Petit Verdot, not who produced the wine.

“We usually start off with a flight or two of white wines,” Youmans said. “Then we move to lighter reds before building up to the heavier reds right before lunch and then take a break. The way the competition is set up we never have anyone taste more than 65 wines in a day. This particular year we had 544 entries. That’s a record.”

All of this had to be done virtually last year and again this year in the face of the pandemic. Youmans said normally the competition brings in judges from all across the world.

Barboursville Vineyards was opened in 1976 by Italian oenologist Gianni Zonin. He had inherited his family’s wine business located in the Veneto region of Italy (encompassing the area around Venice). Zonin was determined to turn the 900 acre Virginian estate, that was once a tobacco farm, into a winery rivaling some of Europe’s finest. According to Annette Boyd, director of the Virginia Wine Board Marketing Office, Barboursville is the now the third oldest winery in the state and has become a standard bearer for the industry as a whole.

“They have always been a leader in viticulture and winemaking and have prominently featured quality lines for a long time now,” Boyd said. “It’s such a strong program and I couldn’t be more excited for them for winning this award.”

Barboursville previously won the Governor’s Cup in 2008 and 2013. In 2019, nearby Horton Vineyard took the top prize.

Boyd said that Barboursville’s reputation has burgeoned internationally in recent decades, with their Nebbiolo earning plaudits and Octagon being served to Queen Elizabeth II when she visited Virginia in 2007.

Yet, it’s the Paxxito that’s garnering the most attention this year and for good reason. The wine pairs perfectly with the end of almost any meal.

“Dessert wines are a labor of love,” Boyd said. “They are capital-intensive or expensive to make. The same number of grapes used to make a white wine will only make about 40 percent of a dessert wine. But it’s just oh so special because the flavors are super intense and concentrated. The secret to a dessert wine is not the sugar, it’s the acidity. Without the acidity it can taste cloyingly sweet.”

Despite the relatively small portion of sales Barboursville’s dessert wines make up, the vineyard’s winemakers are determined to find the right balance in their offerings. That effort has been led by head winemaker, Luca Paschina, since 1990. Paschina likes to refer to Paxxito as a sweet rather than dessert wine since he believes it works well with many types of food.

“From the very beginning, I thought we were missing a high-quality sweet wine. Prior to [Paxxito] I was making a different style of sweet wine by overripening the grapes in the vineyard,” he said. “It’s called ‘late harvest.’ The results were inconsistent. This technique is very old, going back thousands of years.”

Paschina, who grew up in a family of winemakers in the Piedmont region of northwestern Italy, believes that part of Paxxito’s appeal lies in its exclusivity.

Both casual wine drinkers and experienced aficionados can’t seem to get enough of the wine, which had its first vintage in 2001. Youmans said it stacks up against many of its international competitors.

“[Paxxito] is as good as any dessert wine made anywhere in the world,” he said. “Sometimes dessert wines can be one-dimensional; just all sweet. There’s a level of complexity in that wine that’s rarefied.”

This is the second time a dessert wine has taken home the Governor’s Cup in the last 10 years. In 2020 a dessert wine from 868 Estate Vineyards in Loudoun County won the award (a 2017 Vidal Blanc Passito).

Youmans said that Barboursville has been awarded the cup a total of 5 times in the competition’s nearly 40 year history, with its last win before this year coming in 2013. Boyd and Youmans both remarked on how incredible it has been to watch Virginia’s wine industry grow along with Barboursville since the 1980s and 90s. The state currently ranks fifth in the country for grape production and bearing acreage.

“When I arrived here there were 46 wineries, now it’s approaching 400,” Paschina said.

Boyd remains excited about the exposure competitions like the Governor’s Cup can bring the commonwealth. She said that a rising tide lifts all boats.

“Barboursville and a few other wineries have really pioneered the creation of a sophisticated food and wine culture in Virginia,” Boyd said. “It used to be an insider secret. I think the word is getting out about the caliber of wines being made here and it’s fun to see it happen. It’s good to finally see a lot of wineries get their due.”

Paschina and his associate winemakers have no plans to slow down. He said that Barboursville learned to work with the pandemic in 2020, not against it. That started with utilizing the vineyard’s ample outdoor space.

“We’ve had a quite a bit of visitors interested in escaping from the cities,” Paschina said. “I never thought I would see people happy to have a glass of wine outside during July in 97 degree heat.”

Currently, Barboursville’s staff of roughly 50 is sprucing up the vineyard’s grounds in preparation for what is expected to be a big spring and summer season.

“You know, we are still beautifying the farm,” Paschina said. “We added a three-acre meadow of wildflowers. Now, we are doing a lot of work on trimming and caring for the trees. For us it’s important to maintain the beauty of the estate.”

For fans of the vineyard that are eager for a new variety to be released, Paschina said the wait is almost over.

“We will be releasing a new wine sometime this year,” he said. “As of yet we don’t have an official name. It’s a blend of three grapes. Mainly viognier, vermentino and falanghina. The last grape is grown around the region of Naples and is very tart. The first two grapes are from Sardinia and the south of France, respectively. It’s a blend that we have aged for one year in big oak barrels, for 15 months to be exact. It’s going to be bottled next month, to be released in late summer.”

Barboursville had a total of six winners in the gold medal category of the Governor’s Cup, two in the silver and one in the bronze. Three other Orange County wineries were awarded as well. Honah Lee Vineyard won three medals, Reynard Florence Vineyard won eight and Horton Vineyards came away with 12.

To see the other medal winners of the Governor’s Cup and learn more, go to www.virginiawine.org/governors-cup.

Home Videos The WORLD of WINE – Wine News. Cheap wine, tasting notes and cooking with wine The World of Wine – May 2021 … END_OF_DOCUMENT_TOKEN_TO_BE_REPLACED

How to visit Napa Valley on a Budget. In this video Carson and I explain a few ways to enjoy Napa on the cheap. Tip and advice about how to visit Napa … END_OF_DOCUMENT_TOKEN_TO_BE_REPLACED

Home Videos Get To Know Argentina Wine | Wine Folly If you love Malbec, Argentina is your ultimate wine region. But that’s not … END_OF_DOCUMENT_TOKEN_TO_BE_REPLACED