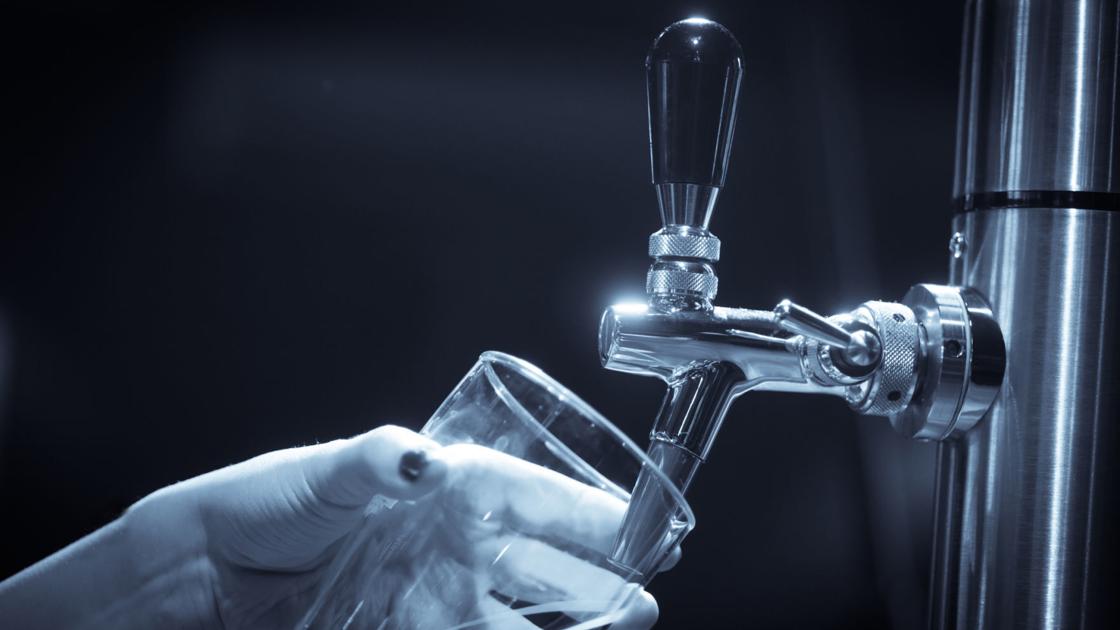 The bipartisan House Bill 73, which has Rep. Donny Lambeth, R-Forsyth, as a co-primary sponsor, would waive permit fees from May 1, 2021, to April 30, 2022. The bill would become effective when signed into law.

Bar owners that have prepaid ABC permit fees for 2021-22 could request a refund.

“I have had a number of Forsyth County bar owners reach out to me to share their significant concerns about their ability to stay open during this difficult period,” Lambeth said about his decision to co-sponsor HB73.

“I felt it important to support our local retail small business owners.

“Since they have not been operational and not generating revenue, this bill provides them a level of support in hopes of keeping them open or at some point opening back up.”

HB73 essentially picks up from where House Bill 4 ends, which extends the delay on the payment deadline for certain ABC permit renewals.

HB4 cleared the House by a 116-1 vote on Feb. 4. The bill received Thursday the recommendation of the Senate Commerce and Insurance committee, which now goes to the Senate Rules committee.

If passed into law, the legislation would become effective retroactively to June 30.

Those fees would not be required to be paid until 90 days after all executive orders affecting ABC permittees are rescinded or allowed to expire.

ABC permittees are required to request a delay to paying their permit fees. They also can request a temporary refund of paid fees.

The ABC permit renewal fees issue became a focal point in early January when about 120 bar owners found out that their private bar permits had been canceled for non-payment, even though the owners were not able to operate their businesses.

Among the local businesses affected were Bar Pina, Gatsby’s Pub and the Old Winston Social Club.

In all, nine establishments in Forsyth County were on a list of alcohol-serving clubs on a cancellation list provided by the N.C. Bar Owners Association.

Last spring, bar owners were given a deferment option to avoid having to pay fees until after the bars were allowed to reopen.

Fee amounts vary, but John Tate, who has ownership in two Winston-Salem bars — Tate’s Craft Cocktails on Fourth Street and Bar Piña, off Trade Street — said they can total $2,200.

Tate and others complained that bar owners were never told that, even though the new outdoor regulations made it impossible for many of them to operate their businesses profitably.

Tate had renewed his permit for Tate’s, even though he was closed, but did not do so for Bar Piña, since it is a rooftop bar that wasn’t going to open soon, anyway, until the weather got nice.

Jeff Strickland, public affairs director for the N.C. Alcoholic Beverage Commission, said his agency is aware of the bar owners’ complaints and has no intention of forcing bar owners with lapsed permits to jump through a lot of hoops to get their permits back.

Strickland said the cancellation of permits for those places that had not renewed was a “formality,”

Danielle Bull, one of the leaders of the bar owners’ group and the owner of Bull’s Tavern on Fourth Street, said bar owners want the state to prorate 2021 fees, sales tax relief and permission to have happy hours to try to recoup lost revenue.

“Bar owners have lost their homes, maxed out their credit cards, and are hanging on by a string,” Bull said in January.

While breweries are allowed to open, she said, bar owners have no such luck.

Home Videos The WORLD of WINE – Wine News. Cheap wine, tasting notes and cooking with wine The World of Wine – May 2021 … END_OF_DOCUMENT_TOKEN_TO_BE_REPLACED

How to visit Napa Valley on a Budget. In this video Carson and I explain a few ways to enjoy Napa on the cheap. Tip and advice about how to visit Napa … END_OF_DOCUMENT_TOKEN_TO_BE_REPLACED

Home Videos Get To Know Argentina Wine | Wine Folly If you love Malbec, Argentina is your ultimate wine region. But that’s not … END_OF_DOCUMENT_TOKEN_TO_BE_REPLACED