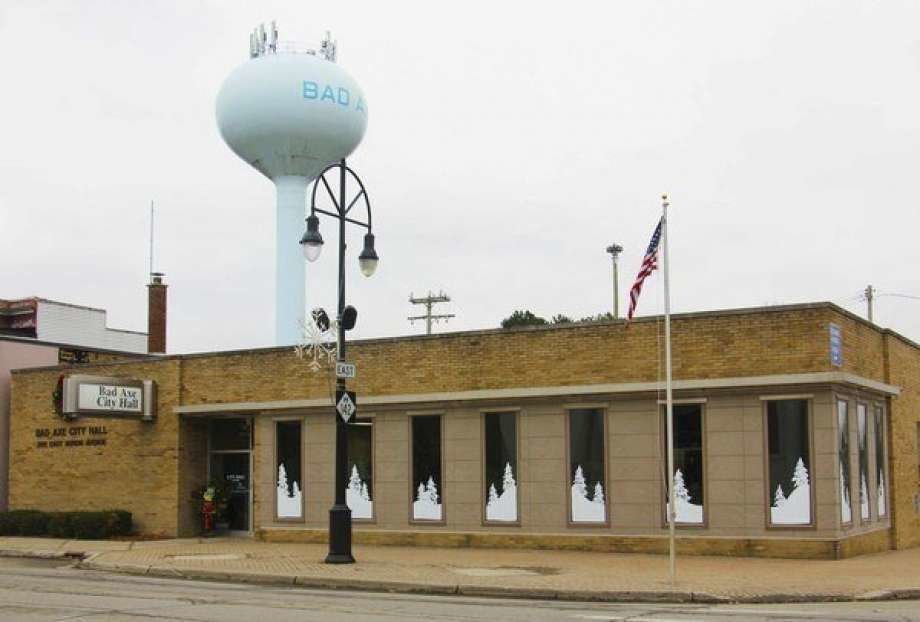 An influx of mail could be a good omen for the Bad Axe Chamber of Commerce.

Should the daily deliveries include numerous responses expressing interest in participating with the local organization, it’s more likely the chamber will continue to operate. Bad Axe City Manager Rob Stiverson is among those hoping the letters roll in and participation rises.

Stiverson said many area businesses and residents are soon to receive correspondence regarding the Bad Axe chamber, in an attempt to ensure the group’s existence after a challenging year. He said a combination of the pandemic and life changes for some who were active with the chamber contributed to a decline in activity since 2019, but that could change with a rise in participation.

“Prior to (COVID-19) hitting, the chamber started to go through some changes with people who were moving away and the board diminished,” Stiverson said. “It was unable to get new people to be part of the board and officer positions in particular. Everything has been in limbo over the last year.”

After a lengthy period without a chamber meeting, Stiverson was part of one Thursday with a few others concerned with its future. He said the result was a decision to correspond with those in the city and in nearby areas to gauge interest in the chamber, potentially assemble an updated board and boost membership to secure its future. The alternative would be to dissolve the chamber.

“If we can’t find enough people, then we’ll look at what steps need to be done to dissolve the chamber, so its money isn’t just running out and not knowing who is paying for stuff,” he said. “We’re going to try and see if there’s interest in the chamber and people being board members. If so, we can restart activities.”

The chamber led the effort for hosting events like the Christmas parade and Hatchet Fest, which Stiverson and others would like to see return. There also are other potential events that could be initiated and operated by the chamber in the future.

“It’s supposed to be promotional for all the businesses in the area and the area itself, so it would be nice to have a group to do that,” he said. “It also could run events like wine tasting or car shows.”

One reminder included in the outgoing letters may be a financial reason to get involved with the local chamber. As Stiverson can attest, a number of insurance companies provide a discount to those with chamber membership, which he and his civil engineering business benefitted from.

“It was a significant savings on insurance to be in the chamber — a real cash benefit that’s not limited to businesses,” he said. “If individuals want to be a part of this, they can be and I’m really hoping that people talk to their insurance carriers and recognize the monetary value by itself.

“In my case, the insurance discount more than covered the cost of being a chamber member.”

The campaign letters ask for a response before June 30 and the results will allow for another analysis the following month, providing a better idea on the chamber’s future.

“Hopefully that means that by the end of July we can start getting things figured out,” Stiverson said. “If we have somewhere between seven to 16 people showing interest in being board members, that’s enough to keep it from dissolving and keep it moving.”

Home Videos The WORLD of WINE – Wine News. Cheap wine, tasting notes and cooking with wine The World of Wine – May 2021 … END_OF_DOCUMENT_TOKEN_TO_BE_REPLACED

How to visit Napa Valley on a Budget. In this video Carson and I explain a few ways to enjoy Napa on the cheap. Tip and advice about how to visit Napa … END_OF_DOCUMENT_TOKEN_TO_BE_REPLACED

Home Videos Get To Know Argentina Wine | Wine Folly If you love Malbec, Argentina is your ultimate wine region. But that’s not … END_OF_DOCUMENT_TOKEN_TO_BE_REPLACED