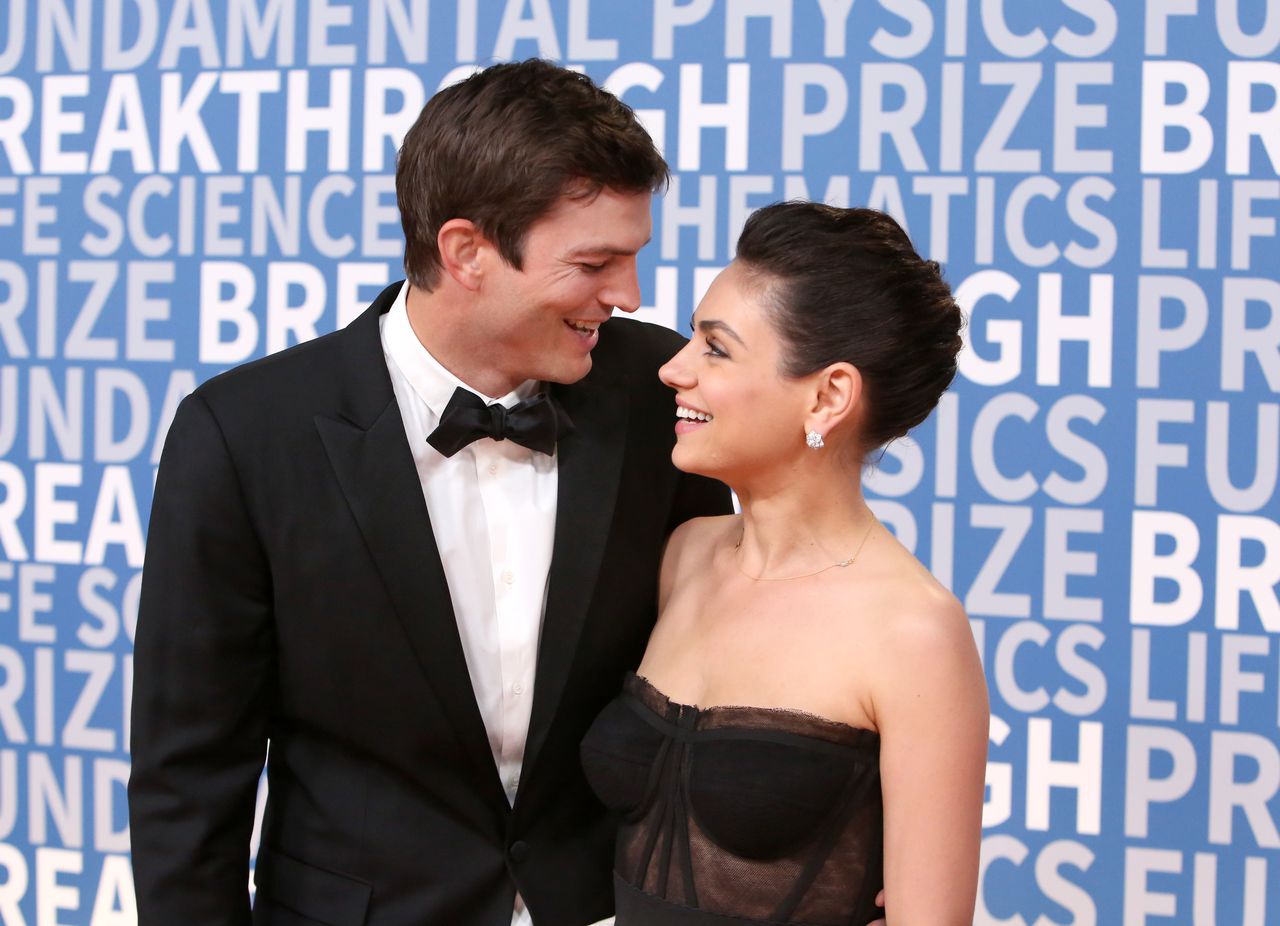 Not every idea hatched during a night of drinking in place turns to gold. Ashton Kutcher and Mila Kunis’ idea ended up selling more wine in one morning than a lot of Oregon wineries sell in a year.

Inspired by an evening of wine appreciation at home, Ashton Kutcher called Andrew Harding in mid-March with an idea. Kutcher and Kunis wanted to help create a wine and contribute 100% of the profits to COVID-19 relief efforts. Harding, who co-owns Nocking Point Wines in Walla Walla, Washington, with actor Stephen Amell, was in the perfect position to help.

“My wife, Jen, and I hang out with Ashton and Mila on a fairly regular basis. They’ve always loved the Nocking Point wines we’ve shared with them,” Harding said in a telephone interview.

But why an Oregon wine? Why not something from Washington or California?

“I grew up in Walla Walla, but Oregon pinot noir is my favorite wine in the world to drink. I didn’t, however, want to unduly influence Ashton and Mila’s decision,” Harding said.

Harding instead sent Kutcher and Kunis samples of several red wines, ranging from cabernet sauvignon and merlot to pinot noir. Then Harding and his wife joined Kutcher and Kunis for a blind wine tasting via FaceTime. Without knowing the identities of the wines, everyone named the wine made with Willamette Valley pinot noir grapes their “wine of the night.”

This was good news for Sarah Cabot, who makes Oregon wines for Battle Creek Cellars, a subsidiary of Seattle-based Precept Wine. Cabot made the wine sample that became Kutcher and Kunis’ 2018 Quarantine Pinot Noir.

“I’ve been making wine for 14 years, and personally, 2018 was my best vintage so far. Everything clicked. I’m proud of this wine in every way possible,” Cabot says.

Harding says he called Precept Wine in the first place because he knew that with Kutcher and Kunis supporting the project, he was going to need a lot of pinot noir to meet demand. Precept Wine is the largest privately held wine producer in the Pacific Northwest, with approximately 5,000 acres of vineyards in several states at their disposal.

“We also work with Sarah on another Oregon pinot noir for Nocking Point, so she was a natural fit for this project,” Harding says.

Harding recently placed two-bottle sets of the 2018 Quarantine Pinot Noir for sale on the Nocking Point website at $50, which includes shipping.

“The first morning, we sold over 2,000 cases worth of wine. We were getting 2-3 orders per second, and at one point, we had 5,000 people on our website at the same time. The traffic was constant all day long. It was mind-blowing,” Harding says.

A strong sales response is to be expected when you combine “That 70s Show” star power with a nicely priced Oregon pinot noir. The Quarantine wine has the added advantage of tapping into a sense of community.

Kutcher and Kunis wanted their wine sold in two-bottle sets so people could share –either virtually or in-person – a bottle with friends and family. Kunis even designed the blank slate label to encourage people to communicate by adding their own messages, poems and drawings to the bottle.

Most important of all, the Quarantine wine raises money for America’s Food Fund, Direct Relief, Give Directly and the Frontline Responders Fund. These organizations do everything from getting personal protective equipment and medical supplies to health care workers to providing food and money to those hardest hit by the coronavirus. Their efforts are national in scope, with ties to organizations in Oregon, such as the Oregon Food Bank.

Kutcher and Kunis initially set a goal of raising $250,000 for these organizations.

“We hit that number the first morning,” Harding says. The new fundraising target is a cool one million dollars.

Can Cabot and Battle Creek Cellars keep up with the demand?

There is one thing Cabot is confident of: thanks to Kutcher and Kunis’ COVID-19 efforts, a whole lot of people will be drinking Oregon pinot noir for the first time.

– Michael Alberty writes about wine for The Oregonian/OregonLive. He can be reached at malberty0@gmail.com. To read more of his coverage, go to oregonlive.com/wine.

Subscribe to Oregonian/OregonLive newsletters and podcasts for the latest news and top stories.

Home Videos The WORLD of WINE – Wine News. Cheap wine, tasting notes and cooking with wine The World of Wine – May 2021 … END_OF_DOCUMENT_TOKEN_TO_BE_REPLACED

How to visit Napa Valley on a Budget. In this video Carson and I explain a few ways to enjoy Napa on the cheap. Tip and advice about how to visit Napa … END_OF_DOCUMENT_TOKEN_TO_BE_REPLACED

Home Videos Get To Know Argentina Wine | Wine Folly If you love Malbec, Argentina is your ultimate wine region. But that’s not … END_OF_DOCUMENT_TOKEN_TO_BE_REPLACED