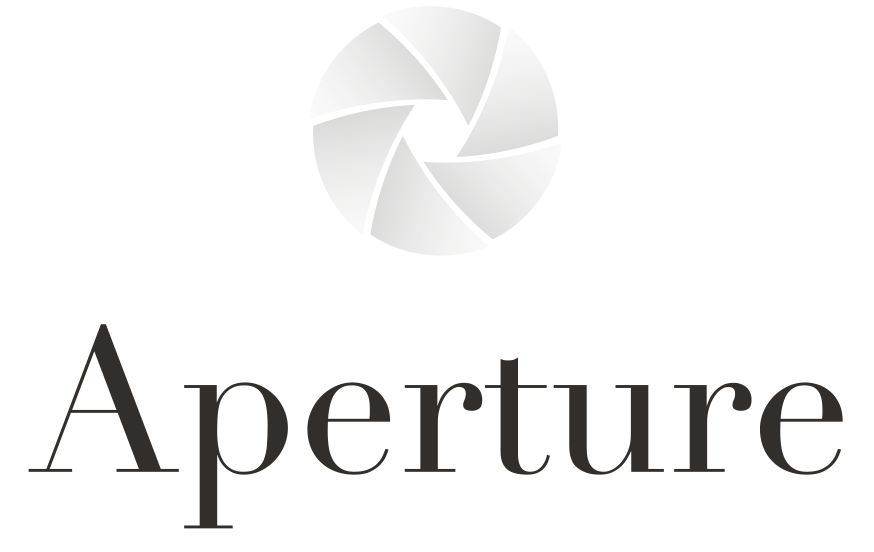 [APRIL 28, 2021] Healdsburg, CA – Aperture Cellars (https://www.aperture-cellars.com/), the renowned Sonoma wine label founded by winemaker Jesse Katz, is pleased to share news on the continued expansion of their team, nearly two years after the construction of their new winery and almost a year after the public opening of the Aperture Estate outside downtown Healdsburg. Aperture’s 10-year anniversary this summer will be a celebration of the label’s evolution and growth from a one-man project to a thriving group of contributors and properties. Among the additions to the team at Aperture are Hillary Sjolund, Associate Winemaker; Lauryn Mitrovich, Director of Hospitality; and Jessica Pasquini, Client Relations Manager.

These hires highlight the team’s growth to five within the winemaking team and five in the hospitality team within the past year and a half, helping push the brand forward as it scales its production and welcomes the opportunity to host guests at the Aperture Estate’s expected capacity.

“I’m so proud of what we’ve been able to accomplish over the last couple of years considering the task at hand,” notes Jesse Katz, Founder/Winemaker of Aperture Cellars, “Of course, 2020 had its challenges, but I have been lucky to stay surrounded by an impressive group of people who have helped keep Aperture at the top of its game during some of the most challenging times. Hillary, Lauryn, Jessica, and Lauren Wong—Partner and VP of Sales and Marketing—are a huge part of an entire team that has set us up for success now and in the future.”

Before joining the Aperture team in June of 2019, Hillary Sjolund started her career at Pine Ridge Winery in Napa, CA, where she developed from a lab technician intern to Assistant Winemaker over the course of six years. In 2006, she relocated to Washington to become Head Winemaker of DiStefano Winery in Woodinville, WA, where her wines earned a number of accolades from key publications under her leadership. She then became Associate Winemaker under Washington icon Charlie Hoppes at Fidelitas Wines in 2011, while also assisting him at Wine Boss, a custom crush facility in Richland, WA in 2011. This move allowed her to open her own commercial wine laboratory Enomama and launch her own label Sonoris Wines. She also spent five years as an educator, teaching online wine chemistry and intermediate winemaking courses across the country.

In the coming months, Aperture will release their 2019 vintage of their Bordeaux Blend and Hillside Cabernet Sauvignon, which will also be the first red wines made entirely at the Aperture Estate and with Hillary’s influence as Associate Winemaker. The Aperture Estate’s winery was custom built to suit the team’s needs of showcasing Sonoma terroir and the potential of Bordeaux varietals in the area, with optical sorting tables, automated pumpovers, inhouse custom laboratory and a variety of temperature controlled barrel rooms to usher fruit into pure and precise wines. Hillary’s background in creating Bordeaux wines in the cooler climates of the Pacific Northwest is well-suited to the type of work done in Sonoma, where the Aperture team is at the forefront of pushing Russian River and Alexander Valley vineyards into new possibilities with Bordeaux grapes.

Lauryn Mitrovich began her wine career with a Marketing Internship at Kosta Browne Winery in Sebastopol, CA. At its conclusion, she was offered a Wine Educator position at Duckhorn Vineyards in St. Helena, CA, where she eventually was promoted to Guest Services Concierge.  Lauryn then returned to Kosta Browne Winery as Hospitality Coordinator in 2016 until her promotion to Hospitality & Events Manager in 2020. Lauryn joined Aperture Cellars located in the spring of 2020 as the Director of Hospitality, where she oversees a team of four dedicated to hosting guests within the evolving safety standard of Sonoma County’s winery protocols.

As traditional event programming returns to the area, the winery will be executing a series of yet-to-be-announced experiences at the Aperture Estate this fall, fulfilling the original plans that were supposed to accompany the estate’s opening.

About Aperture Cellars: Aperture Cellars champions a range of stunning Bordeaux style wines from Sonoma. Founded in 2009 by winemaker Jesse Katz, Aperture wines are crafted from unique, cool-climate vineyards in Sonoma’s top regions for Bordeaux varietals. Aperture controls 140+ acres of vineyards, in addition to their 32 planted acres on the estate site, specifically sourced for their unique terroir and soil composition. Wanting to craft wines on par with the quality and refinement that are so integral to a Bordeaux but with the richness and beauty that the best of California has to offer, Jesse set roots in Sonoma, believing it offers the best of both worlds: new world fruit and old-world elegance.

Home Videos The WORLD of WINE – Wine News. Cheap wine, tasting notes and cooking with wine The World of Wine – May 2021 … END_OF_DOCUMENT_TOKEN_TO_BE_REPLACED

How to visit Napa Valley on a Budget. In this video Carson and I explain a few ways to enjoy Napa on the cheap. Tip and advice about how to visit Napa … END_OF_DOCUMENT_TOKEN_TO_BE_REPLACED

Home Videos Get To Know Argentina Wine | Wine Folly If you love Malbec, Argentina is your ultimate wine region. But that’s not … END_OF_DOCUMENT_TOKEN_TO_BE_REPLACED