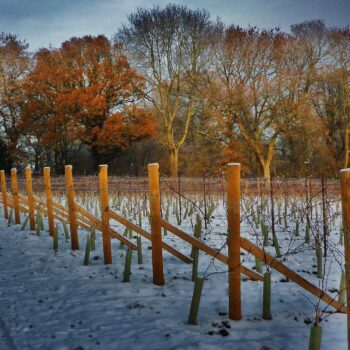 
In 2009 Christian Seely, CEO of Axa Millésimes, and his friend Nicholas Coates planted a vineyard around Nicholas’ home on the chalk downlands of Hampshire. This is their monthly diary. 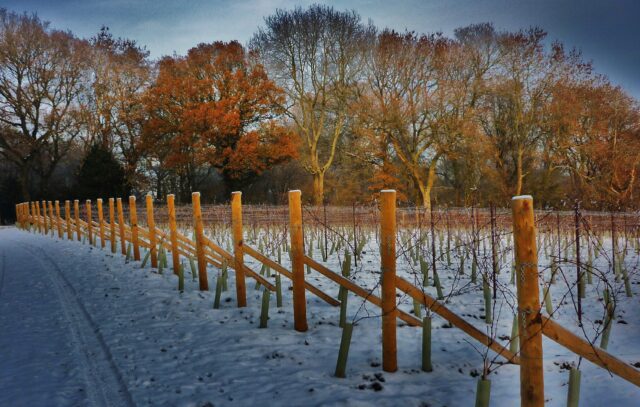 Hampshire in winter: the vineyards of Coates & Seely

Like sirens calling sailors to the rocks, they sing a song of natural beauty, of nature and art in harmony, of wine fit for the gods, whilst the perils – and there are many – remain artfully concealed.

I remember well my own, first siren-call. It was September 1998 and we were staying as guests of Christian’s at Quinta do Noval, in the Douro Valley, for the ‘Vindima’, or harvest.

I had no more thought about owning a vineyard at that point in my life than volunteering to scale the north face of the Eiger, yet I was unknowingly about to experience my first call to the rocks.

It would happen each evening, at the end of a sweltering day, after the last of the wicker baskets, laden with fruit, had been heaved up by hand through the ancient stone terraces.

We would sit under the Cedar of Lebanon on the terrace as the shadows lengthened, in front of the Quinta, and sip chilled white port and tonic, mixed by Christian, before walking up to the ‘lagares’ to watch the ‘vindimadores’ pressing the grapes by foot in shallow concrete pits.

Men and women, their faces still glowing from the heat of the day, in shorts and rolled up skirts, legs stained red with grape juice and arms joined, would march up and then down the lagares, in line, in a scene as ancient as the production of wine itself.

Later, after we’d returned to the quinta, the distant song – or call – of the vindimadores, by now refreshed with generous lashings of the fiery local ‘aguardente’, would float back in the cool night air, like a siren-song,

There was something almost absurdly romantic about that time and place. 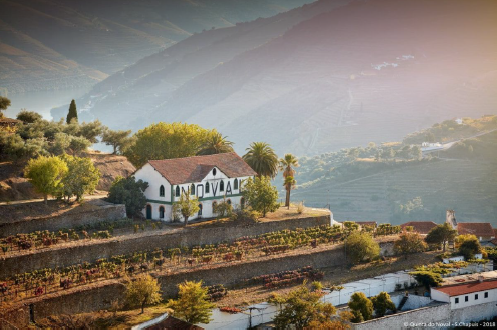 Quinta do Noval in the Douro Valley

It was another ten years before I finally succumbed to the call and decided to plant vineyards ourselves around our home in Hampshire, in partnership with Christian. Chardonnay, Pinot Meunier and Pinot Noir vines now flourish on the steep chalk slopes of the North Hampshire Downs, producing fruit of exceptional quality. 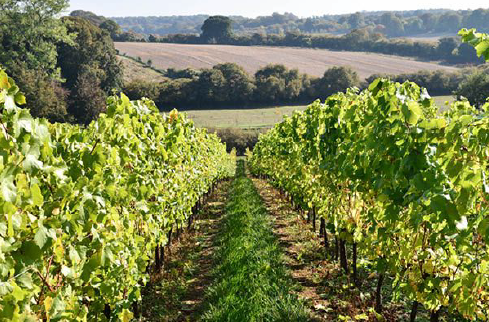 Over the years we have experienced many of the dangers lurking beneath the viticultural romance : the late spring-frosts that in late April and early May can ravage the infant vine-buds just as they are bursting into life; the rain and the cold that can destroy the essential flowering in June; the mildews and botrytis that insinuate themselves like silent assassins as the grapes develop; the marauding song-birds, with their perfect palate for ripe fruit; to say nothing of the wasps and the fruit flies and a whole assortment of other devastating insect-life.

We have experienced, too, in 2012, the misery of an entirely failed harvest. That year was the English wine industry’s ‘annus horribilis’ (it was also the Queen’s Diamond Jubilee : you might remember that chilly, rain-sodden summer as the Thames flotilla lurched through horizontal rain and a soaked Duke of Edinburgh never once batted an eyelid ?)

‘How’, I remember asking Christian at the time, and sounding much like some old testament Israelite, ‘could this happen ?  Just how much more can be thrown at us ?’

‘Lots’ he replied, a master of sanguine.

He has been doing this for far longer, and is rather more grown up about it.

‘We have never had giant hailstones in England, that can destroy a harvest, and sometimes an entire vineyard, as frequently happens on the Continent.  Nor do we suffer from excess heat, that can shrivel the fruit to raisins. Nor,’ he added, warming to his theme, ‘do we suffer from grape-eating racoons, as they do in Germany, or wild boar in Italy, baboons in South Africa, or glassy winged sharpshooter flies in California.’

Of course he is right.

The vineyard is always greener on the other side and, as the sirens will attest, they are treacherous things wherever you are. 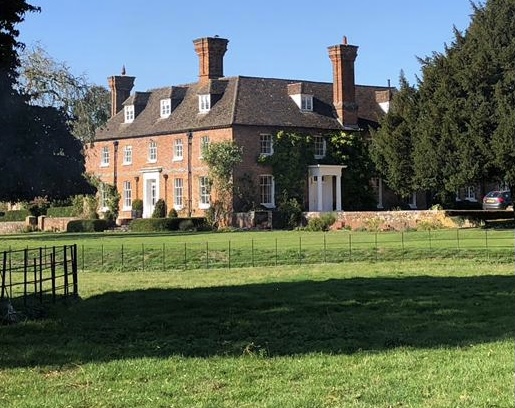 But then, as we now all know, came Coronavirus…

Home Videos The WORLD of WINE – Wine News. Cheap wine, tasting notes and cooking with wine The World of Wine – May 2021 … END_OF_DOCUMENT_TOKEN_TO_BE_REPLACED

How to visit Napa Valley on a Budget. In this video Carson and I explain a few ways to enjoy Napa on the cheap. Tip and advice about how to visit Napa … END_OF_DOCUMENT_TOKEN_TO_BE_REPLACED

Home Videos Get To Know Argentina Wine | Wine Folly If you love Malbec, Argentina is your ultimate wine region. But that’s not … END_OF_DOCUMENT_TOKEN_TO_BE_REPLACED