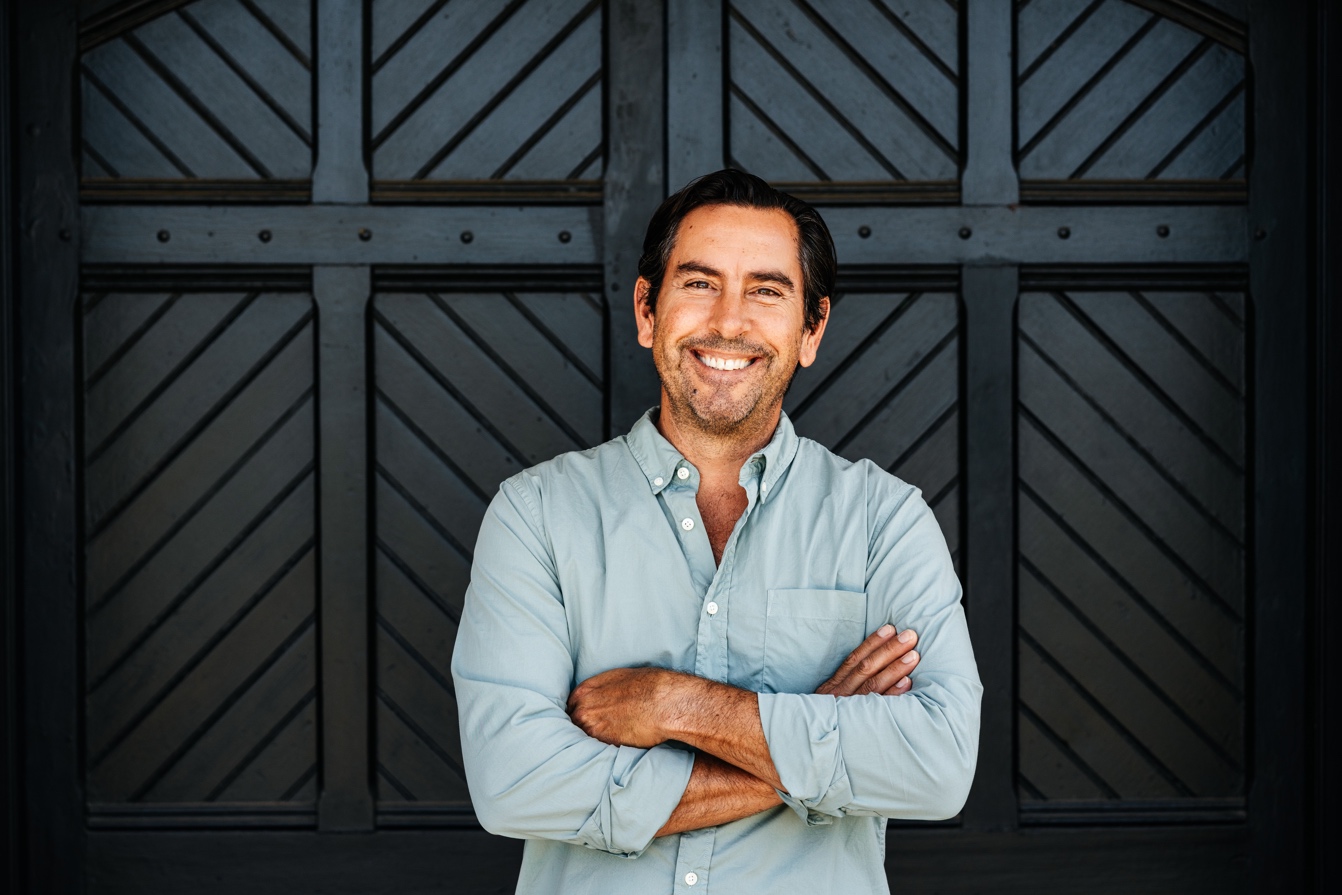 Alpha Omega Vintners Robin and Michelle Baggett have been friends with Erickson and his wife, Annie Favia, both vintners, for more than decade. “My relationship with Andy continued to flourish during our work together on the Napa Valley Vintners Board of Directors,” said Robin Baggett, NVV’s past board chair and a member of its Executive Committee. “Bringing him onboard to consult is a great opportunity

to work with Andy, a highly respected winemaker who truly believes in the uniqueness of the diversity of terroir in Napa Valley. Since our inception in 2006, this philosophy has been our basis for handcrafting some of the most highly sought-after wines in Napa Valley.”

Erickson added, “Having known Robin and Michelle for more than a decade, and watching what they have created at Alpha Omega, I was excited when Robin asked me to get involved. They’re already working with some of the best vineyards in the valley, and I’m already a fan of the wines. I look forward to being a part of this new chapter.”

The relationship is an extension of Poulsen’s and Erickson’s bond, which developed as Erickson worked on a project last year at Alpha Omega with Poulsen, Alpha Omega Associate Winemaker Matt Brain and Alpha Omega Assistant Winemaker Melissa Paris. The wine ultimately resulted in Alpha Omega Cabernet Sauvignon Oakville Napa Valley 2018, which will be released the first week of April and showcases fruit from this famous sub-appellation.

“The winemaking synergy, philosophy and collaboration between Andy and our winemaking team was so terrific that we wanted to expand the relationship even further by bringing Andy into our Alpha Omega family as Consulting Winemaker,” Alpha Omega COO Jeff Knowles said.

Erickson has crafted an illustrious career since arriving in Napa Valley in 1994. Over the years, he has worked with such properties as Harlan Estate, Staglin Family Vineyards and Screaming Eagle. He and Annie, a viticulturist, launched their own labels, Favia Wines and Leviathan, in 2001 and 2003, respectively. Erickson currently consults for Dalla Valle Vineyards, Mayacamas Vineyard & Winery, Arietta, To Kalon Vineyard Company, Ellman Family Vineyards, and, more recently, Cervantes and Seven Apart.

In 2006, Robin and Michelle Baggett started Alpha Omega with the mission to create artisanal wines drawing on Old World vineyard handcrafted practices and emphasis on unique terroir driven characteristics that reveal a sense of place combined with New World technology and science. Alpha Omega’s Bordeaux-style wines are made with prized grapes from its own vineyards and historic vineyards throughout Napa Valley. Located in Napa Valley’s legendary Rutherford appellation, Alpha Omega is surrounded by fountains, vineyards and mountains, making the beauty of this modern, farm-style winery as captivating as its wine. After launching as a direct-to-consumer pioneer, Alpha Omega now sells 90% of its wine through this channel. The estate operates almost entirely on solar power, and both the land and winery are Napa Green certified. To learn more, please visit www.aowinery.com.

Home Videos The WORLD of WINE – Wine News. Cheap wine, tasting notes and cooking with wine The World of Wine – May 2021 … END_OF_DOCUMENT_TOKEN_TO_BE_REPLACED

How to visit Napa Valley on a Budget. In this video Carson and I explain a few ways to enjoy Napa on the cheap. Tip and advice about how to visit Napa … END_OF_DOCUMENT_TOKEN_TO_BE_REPLACED

Home Videos Get To Know Argentina Wine | Wine Folly If you love Malbec, Argentina is your ultimate wine region. But that’s not … END_OF_DOCUMENT_TOKEN_TO_BE_REPLACED