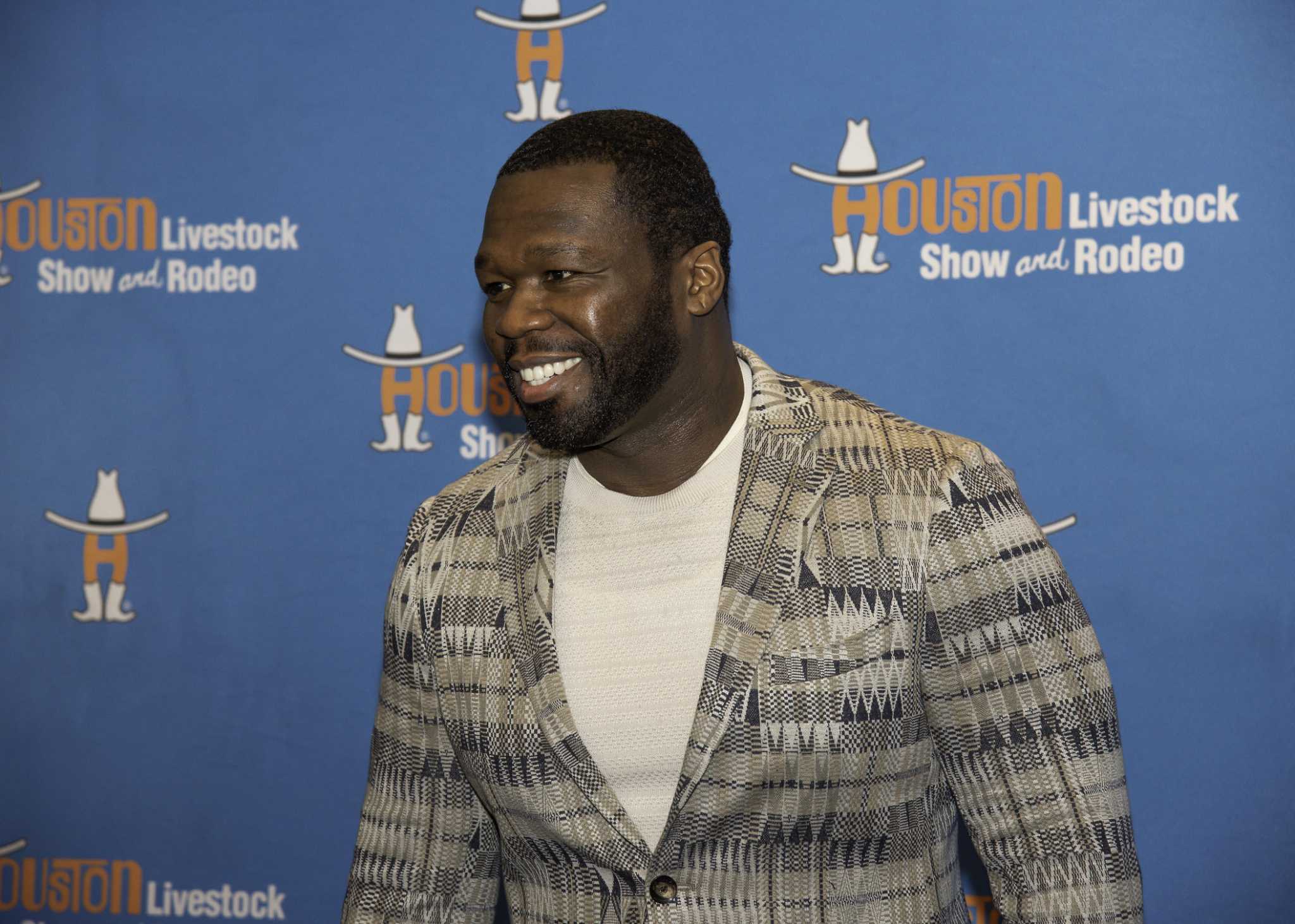 Over the past couple of years, Hank Wetzel has seen his Alexander Valley Vineyards complex threatened by a terrifying fire that would destroy a number of outbuildings on the historical property, undergone a knee replacement and found himself in total lockdown because of the pandemic.

“I haven’t been anywhere,” Wetzel said.

Until this past weekend.

Wetzel’s coming-out party took place in what might be the 68-year-old Californian’s favorite city. Since he began selling his AVV wines in our neck of the woods in the early 1990s, no market in the country has been more lucrative — nor more laudatory — than Houston. He came to take yet another victory lap after his flagship wine, the Bordeaux-style blend Cyrus, claimed Grand Champion Best of Show honors for the fourth time in the 16 years the Houston Livestock Show & Rodeo has held its International Wine Competition.

Asking Wetzel which Cyrus victory has been the dearest to him is like asking which of his sons, John and Robert, would be. But he admits the first, won in the rodeo’s inaugural wine judging in 2004 with the 1999 vintage, stands out “because it’s the last one I made” before turning duties over to Kevin Hall, who still presides over the AVV cellar. But the reigning champ, the 2014, might be the most satisfying because the quality of the wines entered has increased dramatically through the years, and routinely so has the number of entries. More than 2,600, from 18 countries, were in the mix when the judges convened in a socially distanced manner back in November.

So, yes, H-town has been very good to the Wetzels and AVV, which harvested its first grapes in 1975, 13 years after his parents purchased Cyrus Alexander’s homestead. For his part, the pioneering Alexander began farming in the Alexander Valley in the 1840s, but wine grapes, to be sure, were not on his radar screen. At the outset, AVV produced just 7,000 cases of wine. Now, its viable short-term goal is 250,000. Three of the four largest harvests by volume having happened since 2018, so the prospects seem good for continued growth.

The Cyrus, nonetheless, will remain but a tiny percentage of same. The quality controls vis-à-vis the selected grapes are too tight to expand much beyond the current level, which rarely exceeds 3,000 six-packs annually.

“I think we’re right where we need to be,” Wetzel said.

And he was right where he both needed and wanted to be Saturday night, taking his curtain call at NRG Center. A specially engraved 9-liter bottle of the 2014 Cyrus sold for $200,000 at the annual Wine Auction and Dinner, which was scaled down in size because of COVID-19 concerns but not in energy and generosity. The winning bid was made by a group of friends — Lisa Blackwood, Randa and Ray Gilliam, Julie and Alan Kent, and Kristina and Paul Somerville — for whom this was hardly their first rodeo when it comes to spending freely for a great cause. The four champion Cyrus wines have now raised nearly $700,000 combined for kids’ scholarships.

“It is an honor to be involved in this organization, and we are so grateful to have the opportunity to fund scholarships this year,” Blackwood said. “We are really excited to be here for the kids.”

The 2021 Reserve Grand Champion Best of Show, Le Chemin Du Roi Brut Champagne, was purchased for $160,000 by Demetra and Frank Jones and Leticia and Stephen Trauber. As a bonus, they got to meet the wine’s celebrity owner, 50 Cent. Like Wetzel, the rapper, whose given name is Curtis Jackson, was also in attendance.

“When they told me I won, I almost fainted,” Jackson was quoted on RodeoHouston’s Facebook page. “I was really excited. I’m very proud of this.”

As it happens, he’s living in Houston now, and he made a huge splash at his rodeo debut party, having his company buy a $25,000 table and also donating two packages featuring dinners for 10 with 15-liter bottles of his champagne that brought in an additional $200,000.

Home Videos The WORLD of WINE – Wine News. Cheap wine, tasting notes and cooking with wine The World of Wine – May 2021 … END_OF_DOCUMENT_TOKEN_TO_BE_REPLACED

How to visit Napa Valley on a Budget. In this video Carson and I explain a few ways to enjoy Napa on the cheap. Tip and advice about how to visit Napa … END_OF_DOCUMENT_TOKEN_TO_BE_REPLACED

Home Videos Get To Know Argentina Wine | Wine Folly If you love Malbec, Argentina is your ultimate wine region. But that’s not … END_OF_DOCUMENT_TOKEN_TO_BE_REPLACED