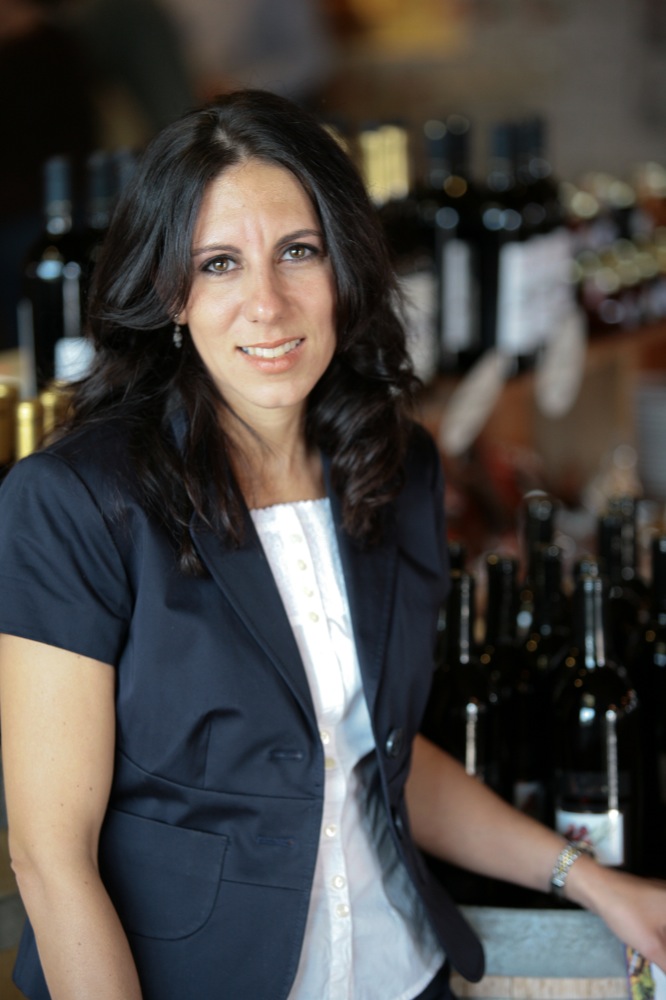 East Enders know that Long Island wines are something special, but the local industry, which is less than 50 years old, is in many ways still making a name for itself. This year, several Long Island wineries took home major prizes in the 35th New York Annual Wine Classic, including Pindar Vineyards, Paumanok Vineyards and McCall Wines.

“We had a particularly strong showing from the North Fork of Long Island this year,” said Samuel Filler, executive director of the New York Wine & Grape Foundation, which hosts the event with the Beverage Testing Institute. “The results of the Classic shine a spotlight on the fact that New York produces amazing wine.”

Paumanok Vineyards Winemaker Kareem Massoud, who is the President of the Long Island Wine Council, was proud that Paumanok won Winery of the Year. “We are thrilled and honored to receive the 2021 Winery of the Year award at the New York Wine Classic,” he said in an email to Dan’s Papers. “We thank the New York Wine & Grape Foundation for producing this event. Above all, we thank our entire hard-working team at Paumanok Vineyards for their commitment to producing outstanding, delicious wines. We congratulate all of our colleagues for their awards.”

Pindar Managing Member and Co-Owner Alethea Damianos-Conroy was thrilled to see her family’s winery get the top honor, the Governor’s Cup, for its 2019 Gewürztraminer, released under the Dr. Dan’s label. “To get the Governor’s Cup…you can’t do better than that!” she says. “We haven’t really done a Gewürztraminer before. The fruit was really good, the winemaker and our staff had decided to do this under our Dr. Dan signature label, named after my father, the founder of Pindar Vineyards.” Additionally, the white blend won Best in Class. “We were just so proud, especially because they were specially made in honor of my dad, and to come up on top with those two, I was extremely proud.”

Damianos-Conroy explained that the climate and winemaking came together for a perfect year. “Those particular vines are extremely old vines—they were some of the first planted, from the late ’70s,” she says, which makes the awards all the more special to her and her family. “My dad was a true pioneer of the industry. We were young kids when he started Pindar and he had so much passion about building the industry out east. My brothers worked the fields most weekends. I worked in the tasting rooms growing up, listening to my dad’s tours, listening to him educate people on wine. Back in the early ’80s, there wasn’t a wine industry out east.”

Affectionately known as Dr. Dan, Pindar helped inform Long Islanders and tourists about wine before the East End was a destination for wine. “He really had a passion for educating people in wine. He did free tours and tasting just to teach people to pair them with foods and taste them. We’re happy to continue his legacy. This was a great honor because, after all these years, winning the Governor’s Cup, it shows we are continuing in his vision of making great wine.”

In addition to Paumanok and Pindar, McCall Wines in Cutchogue won Best Pinot Noir for its 2014 Reserve Corchaug Estate

“All the wineries here are unique,” says Damianos-Conroy. “You’ll get a different experience at any winery you’ll go to when you’re out on the North Fork.”

Home Videos The WORLD of WINE – Wine News. Cheap wine, tasting notes and cooking with wine The World of Wine – May 2021 … END_OF_DOCUMENT_TOKEN_TO_BE_REPLACED

How to visit Napa Valley on a Budget. In this video Carson and I explain a few ways to enjoy Napa on the cheap. Tip and advice about how to visit Napa … END_OF_DOCUMENT_TOKEN_TO_BE_REPLACED

Home Videos Get To Know Argentina Wine | Wine Folly If you love Malbec, Argentina is your ultimate wine region. But that’s not … END_OF_DOCUMENT_TOKEN_TO_BE_REPLACED